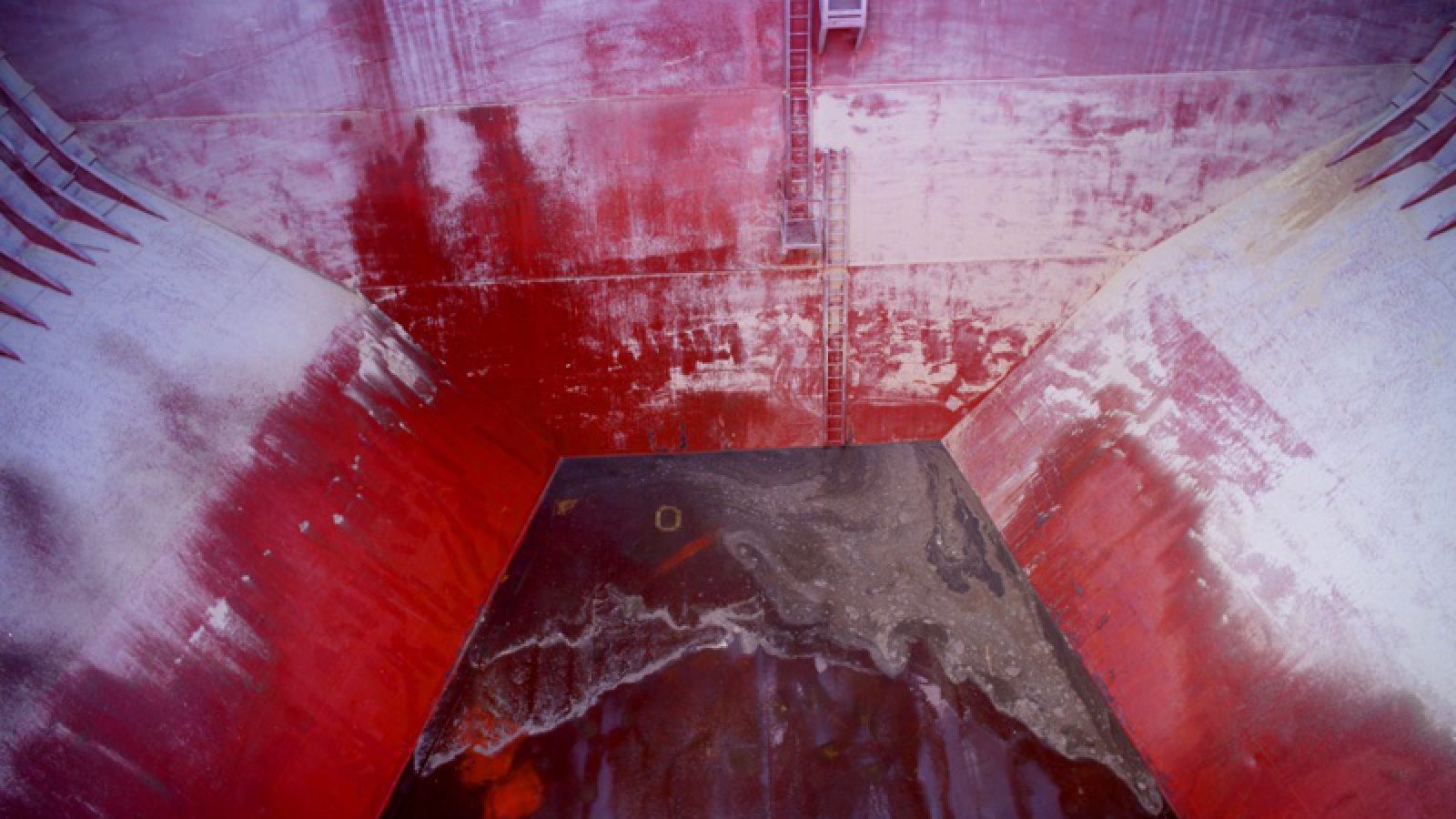 A freighter crosses the ocean. The hypnotic rhythm of its pace reveals the continuous movement of the machinery devouring its workers: the old sailor’s gestures disappearing under the mechanical and impersonal pulse of the 21st century. Perhaps it is a boat adrift, or maybe just the last example of an endangered species with engines still running, unstoppable. Catalan première

Before the screening, a special live set by José Manuel Berenguer (director of the Orquestra del Caos), composer of the film OST.

Q&A WITH THE DIRECTOR

Born in Barcelona in 1976, Mauro Herce graduated in Engineering and Fine Arts, before he enrolled at the San Antonio de los Baños (Cuba) and Louis Lumière (France) Film Schools. Since then, he has been working as a director of photography and occasional screenwriter in more than twenty feature films, fiction and documentary. Some of these works, such as Arraianos, The Fifth Gospel of Kaspar Hauser, Ocaso, A puerta fría and Slimane have selected and have won awards in important international festivals. Dead Slow Ahead is his first feature film as a director. 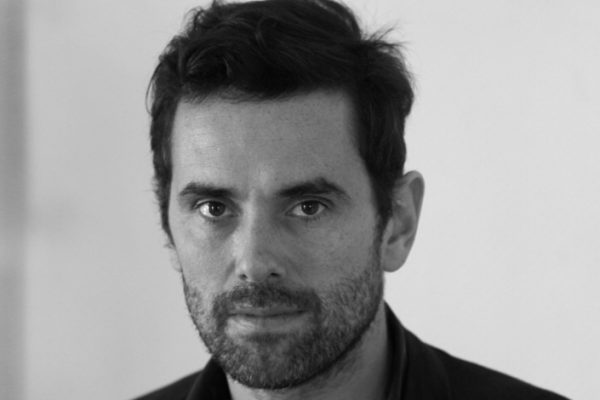