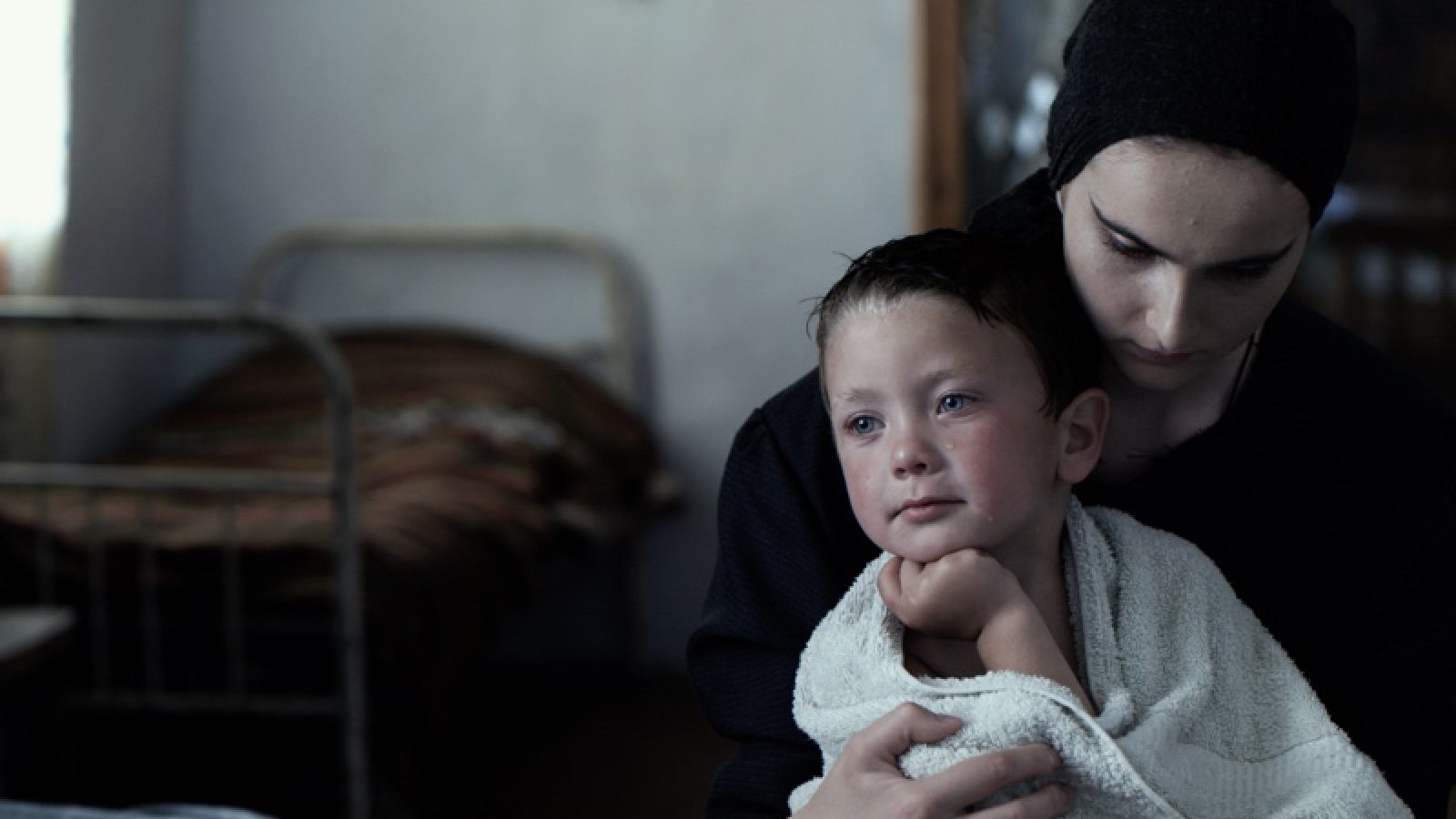 A woman’s restless fight for freedom. It’s 1992. Dina lives in a remote village high in the Georgian mountains where century old traditions rule day to day life. Her grandfather has arranged for her to marry, but when handsome Gegi returns from war, she falls in love with him and they elope, trampling on traditional Svaneti culture. Her refusal to abide by tradition will cost her more than she could imagine. 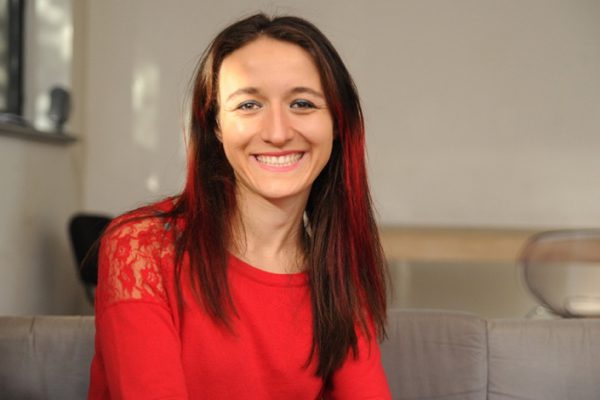