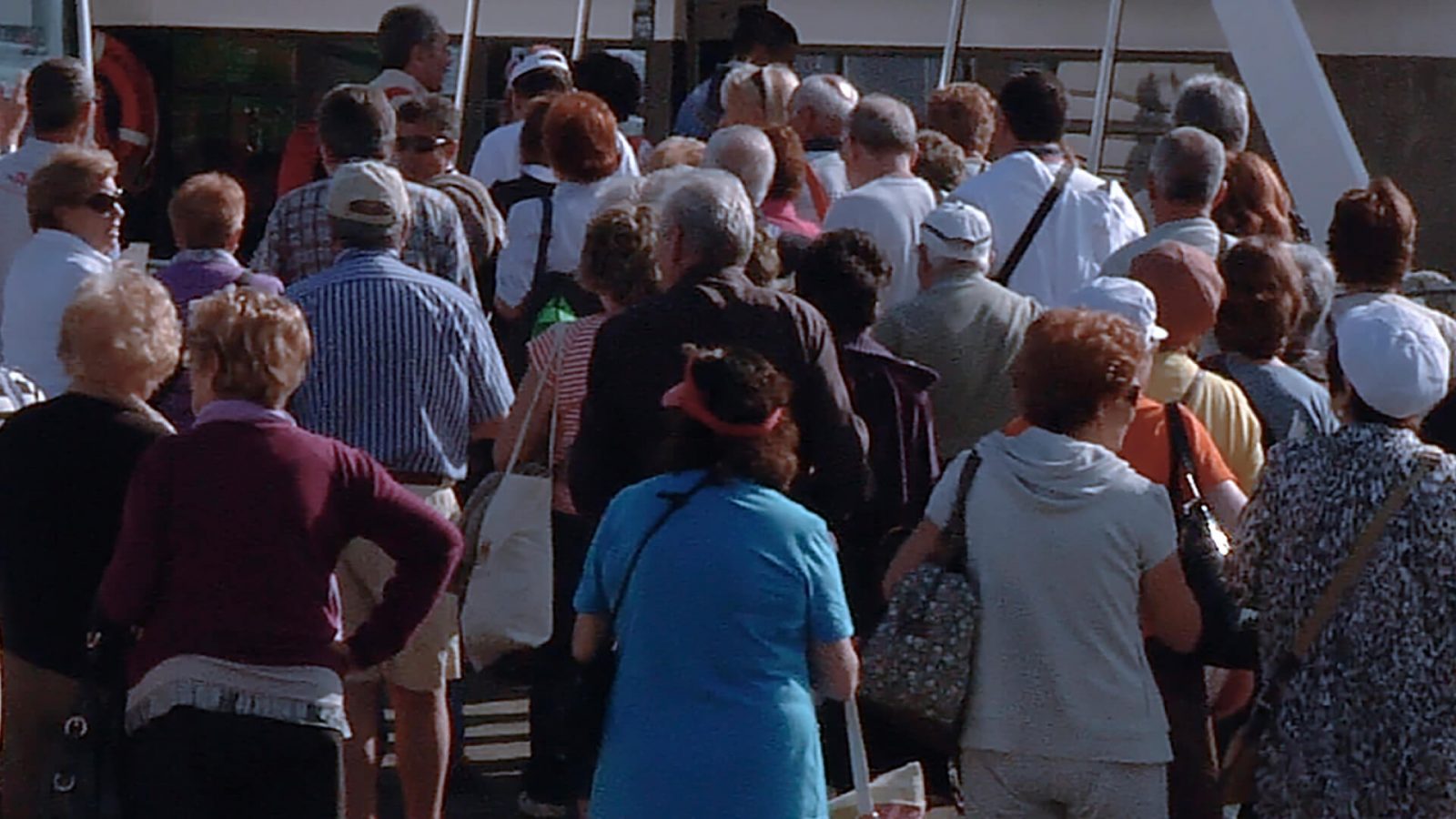 The beginning of the 21st century is marked by a contradictory intersection between the transformation of the global economy and the revolution in new technologies. These two disparate new realities have disrupted customs and traditions and are now bearing witness to different drifts. The place portrayed in Derivas (Drifts), associated with the frontier of the sea and fishing boats, begins to be occupied by nomadic flows of people whose interests are very different to the origin of this place, completely redrawing and resituating new events.

She is a filmmaker, with a degree in Hispanic Philology and a Master’s in Film Directing in New York. She has directed seven short films, between fiction and documentary, which have been screened at more than 200 festivals and have received numerous awards. Her debut feature, Tan antiguo como el mundo, won the Golden Círculo Precolombino at the Bogotá Film Festival, and her film Sub Terrae was awarded in Alcances, Medina del Campo and Abycine. 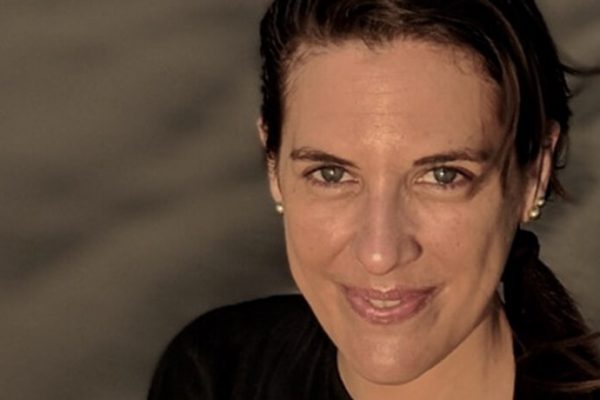 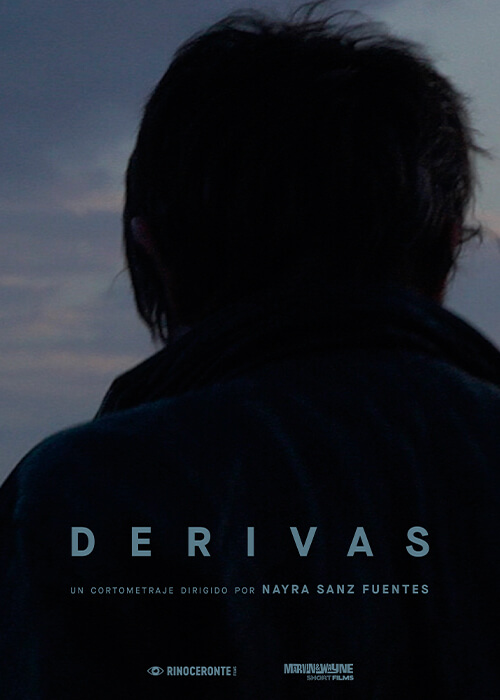