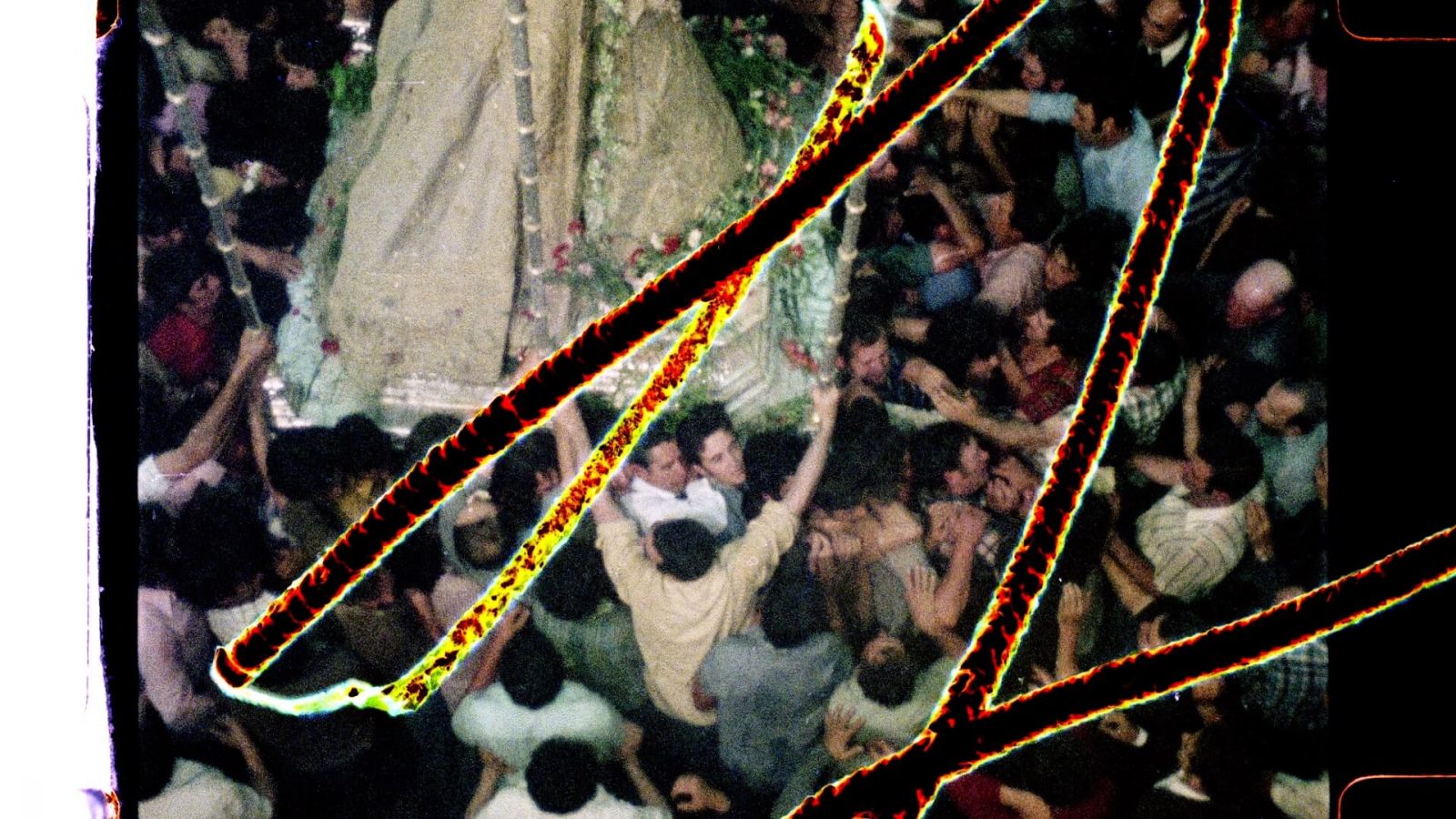 In 2016, we visited Filmoteca Española (Spanish Cinémathèque) in search of information for a research project on the documentary film Rocío, which had been censored in the early 1980s. Among the materials deposited in its warehouses 260 rolls of 16 mm negative were kept. They were the outtakes from the editing, footage that was left out of the final version. The forgotten images of a banned film come to life on the screen after 40 years.

Concha Barquero and Alejandro Alvarado are filmmakers, teachers and researchers. They have formed a creative tandem since 2001. They have directed different short films and feature films in the creative documentary field. Among them, Pepe el andaluz (2012), premiered at the Mar del Plata International Film Festival and awarded at Documenta Madrid and at Malaga Film Festival. 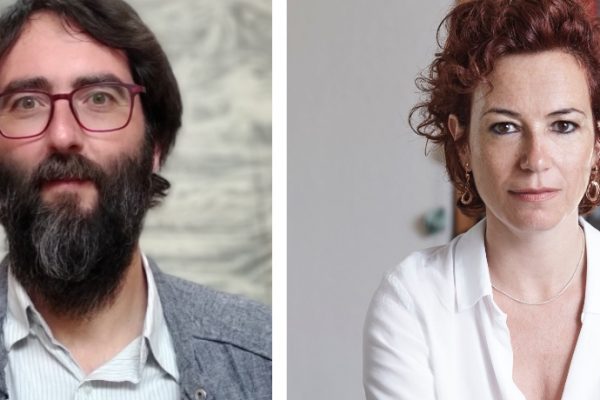 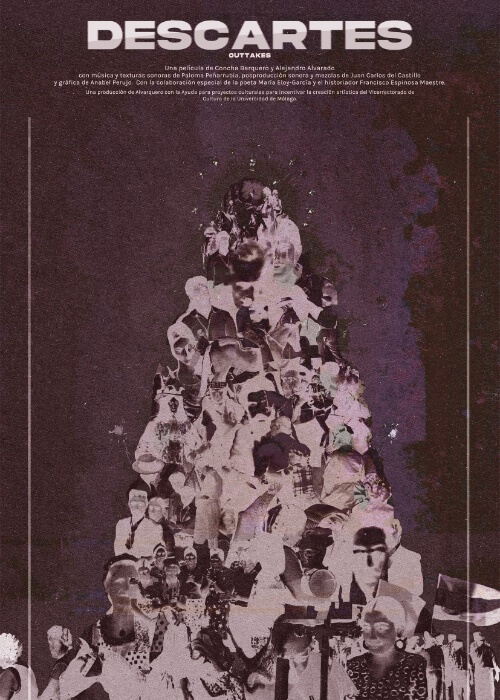