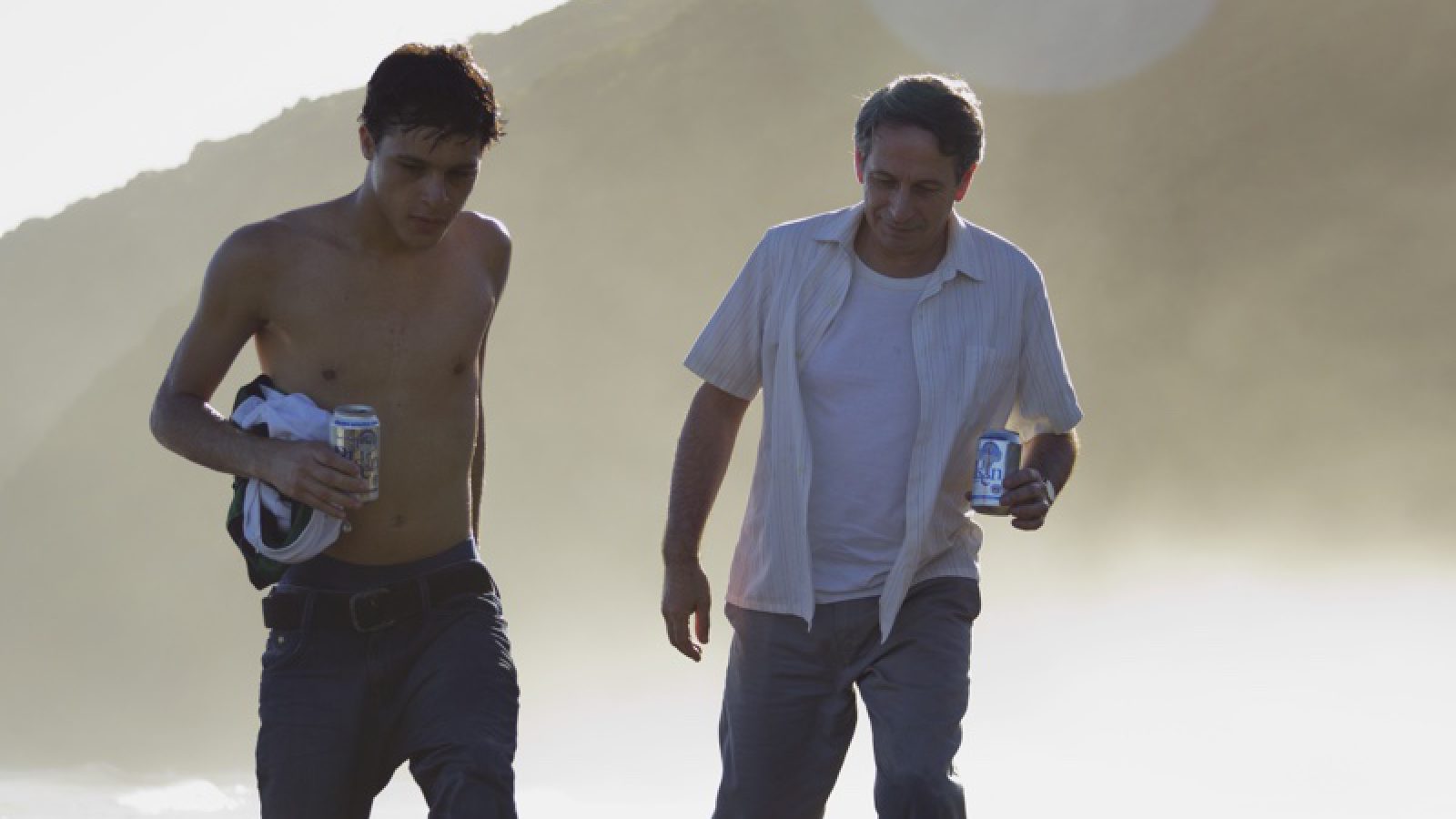 Wealthy middle-aged Armando lures young men to his home with money. He doesn’t want to touch, only watch from a strict distance. He also follows an elderly businessman with whom he seems to have had a traumatic relationship. Armando’s first encounter with street thug Elder is violent, but this doesn’t discourage the lonely man’s fascination with the tough handsome teenager. Financial interest keeps Elder visiting him regularly and an unexpected intimacy emerges. From Afar is the shattering feature debut from Venezuelan writer-director Lorenzo Vigas. Set in Caracas’ chaotic lower class communities, Vigas’ turbulent story reveals the complex bond between two men worlds apart. Catalan première

Son of artist Oswaldo Vigas, Lorenzo Vigas was born in Merida, Venezuela, in 1967. He studied molecular biology before moving to New York in 1995. He attended several film workshops at New York University. In 1998, he returned to Venezuela to direct the TV documentary series Expedición. Between 1999 and 2001, he directed several documentaries for the production company CINESA. Desde allá is Lorenzo Vigas’ feature debut. 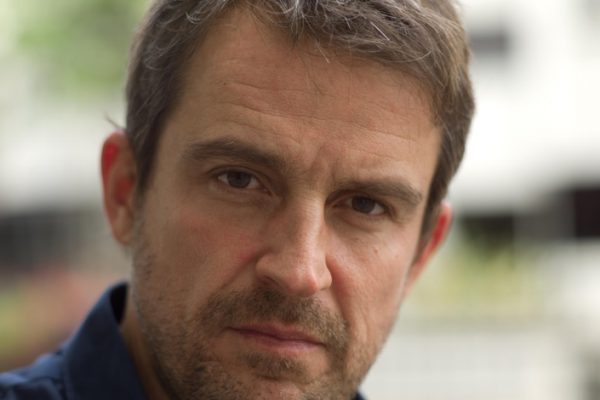