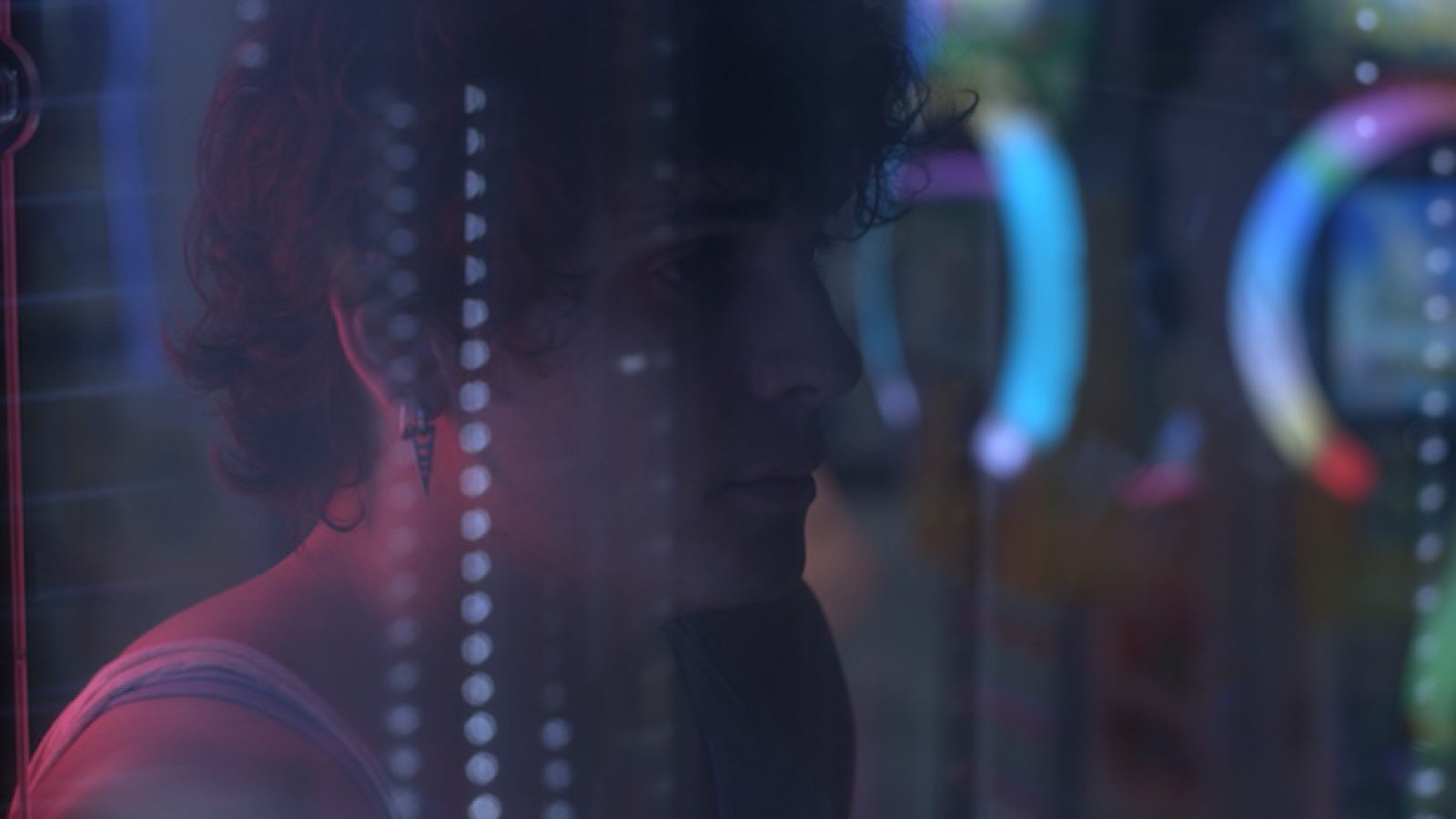 A 28-year-old boy (Alex) comes to a village bar looking for someone. There’s a song playing and a group is dancing it. One of them, Edu(19), our protagonist, is dancing it like a madman. They both have a conversation that we can’t listen to because the music is too loud but we can see that Alex is very affected. Edu doesn’t react and keeps dancing to forget about it. Marta (18), his girlfriend, is watching the scene from the bar.

She graduated in Audiovisual Communication from the UAB, studied for a year at the University of California and continued in London with a Master of Arts at the London Film School. Her first film, Estiu 1993 (D’A 2017 closing film), was a complete success and received awards all over the world. After passing through the Cannes Residence and winning the CNC and Eurimages awards in the development process of Alcarràs, her second feature, she won a historic Golden Bear at the Berlinale 2022. 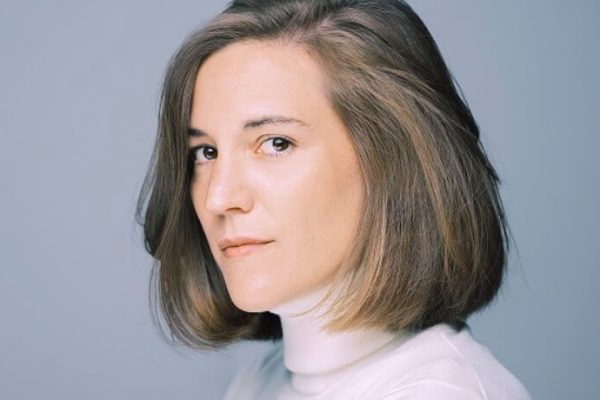 Silver Biznaga to best actor in a short in Málaga
Share: