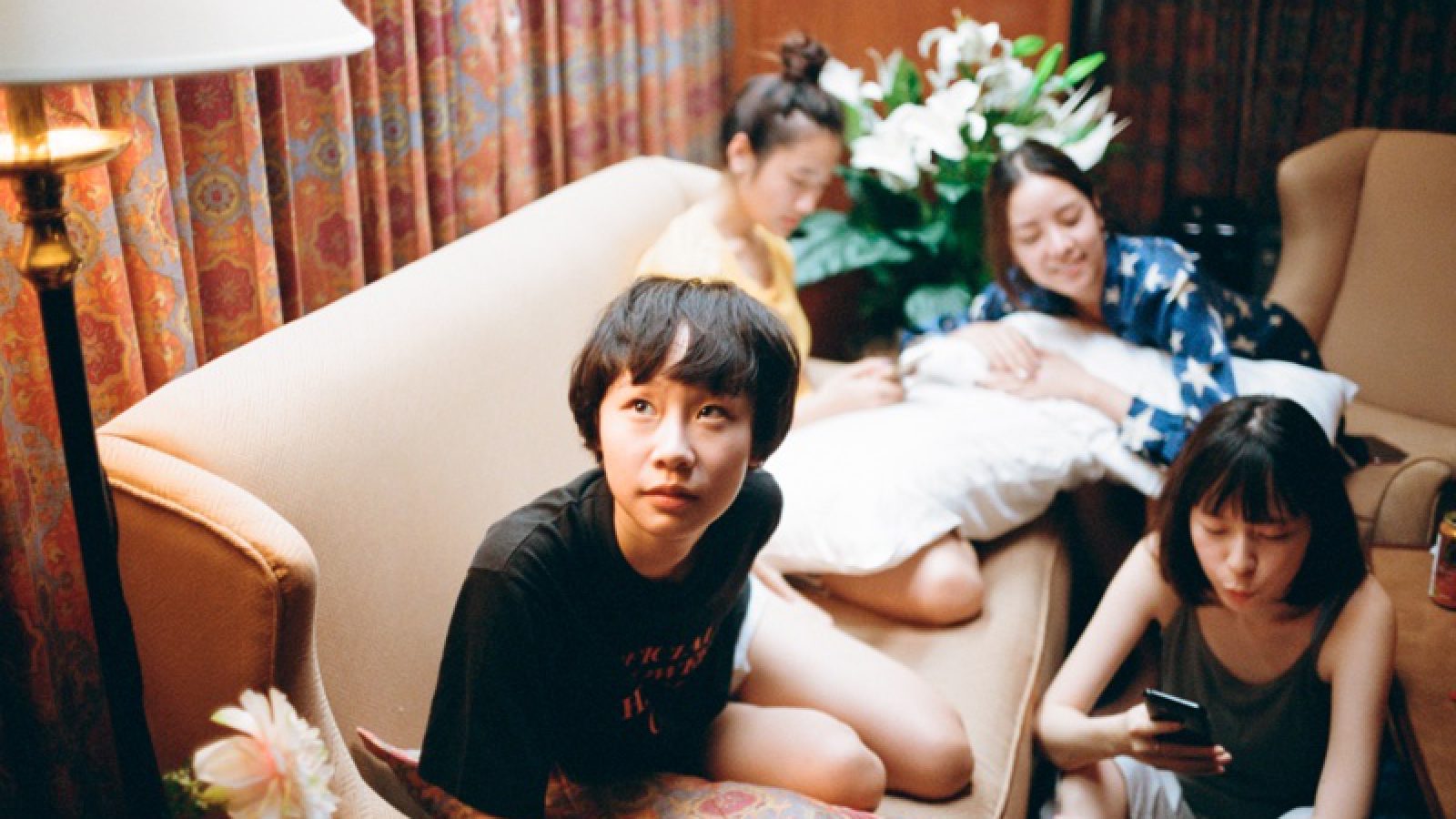 Death often comes unexpectedly -what happens the day before is usually ordinary: all the little things that make life worth living. In Bangkok, friends celebrate their graduation, siblings meet again, a couple separates, an actress is waiting to be called on set… A sweet, melancholic and philosophical reflection on the fate and the ephemerality of life.

(Bangkok, 1984) He graduated from the Faculty of Arts in Bangkok. He started to make short films with the learning-by-doing approach during his time at university. After graduating in 2006, he has worked as a scriptwriter/script consultant for both independent and mainstream feature films, and as a film critic for film and cultural magazines. Die Tomorrow had its world premiere at the Berlinale. 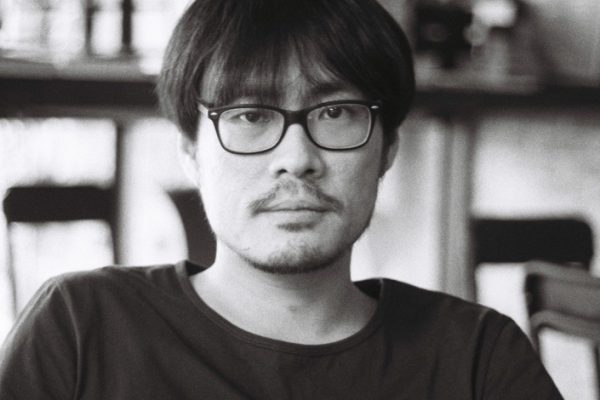