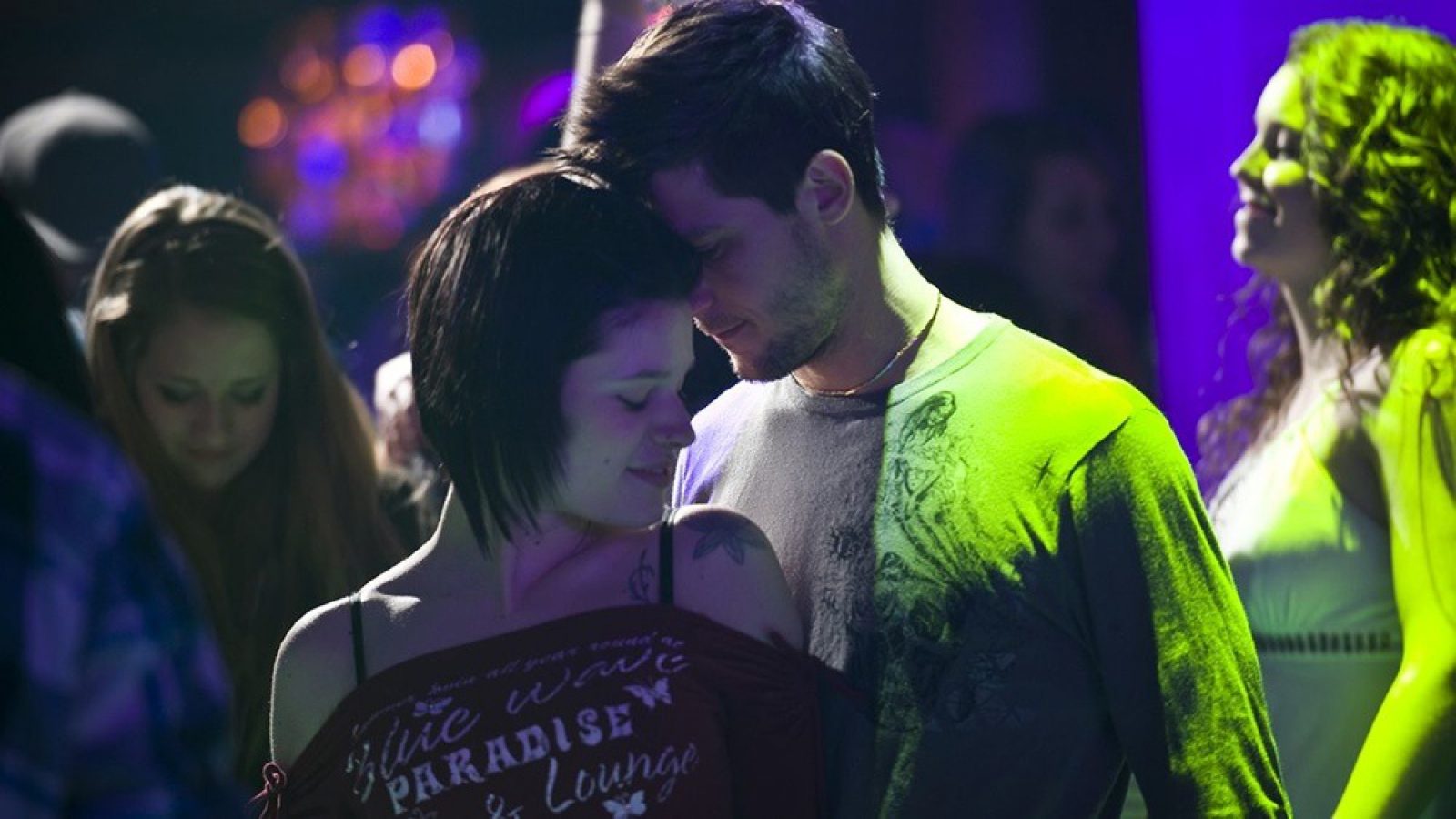 A serious accident occurs onboard the Diego Star, a dilapidated Russian cargo ship. Traoré, a mechanic from the Ivory Coast, is unfairly blamed for it. The ship is towed to the nearest shipyard for repairs. In the interim, crewmembers find shelter with the inhabitants of the small local village. Far from everyone he loves and knows, Traoré is engulfed by the Quebec winter.

Ouagadougou (Burkina Faso). 1966. Comedian, musician and director, he built his career between Burkina Faso and Norway, where he regularly collaborated with the National Theater in Oslo. Diego Star is his feature debut premiered at Rotterdam 2013. 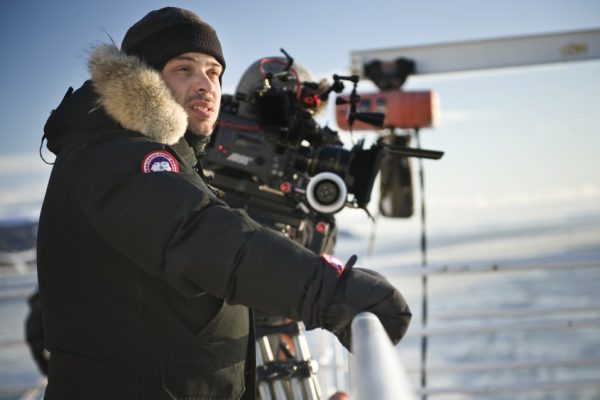