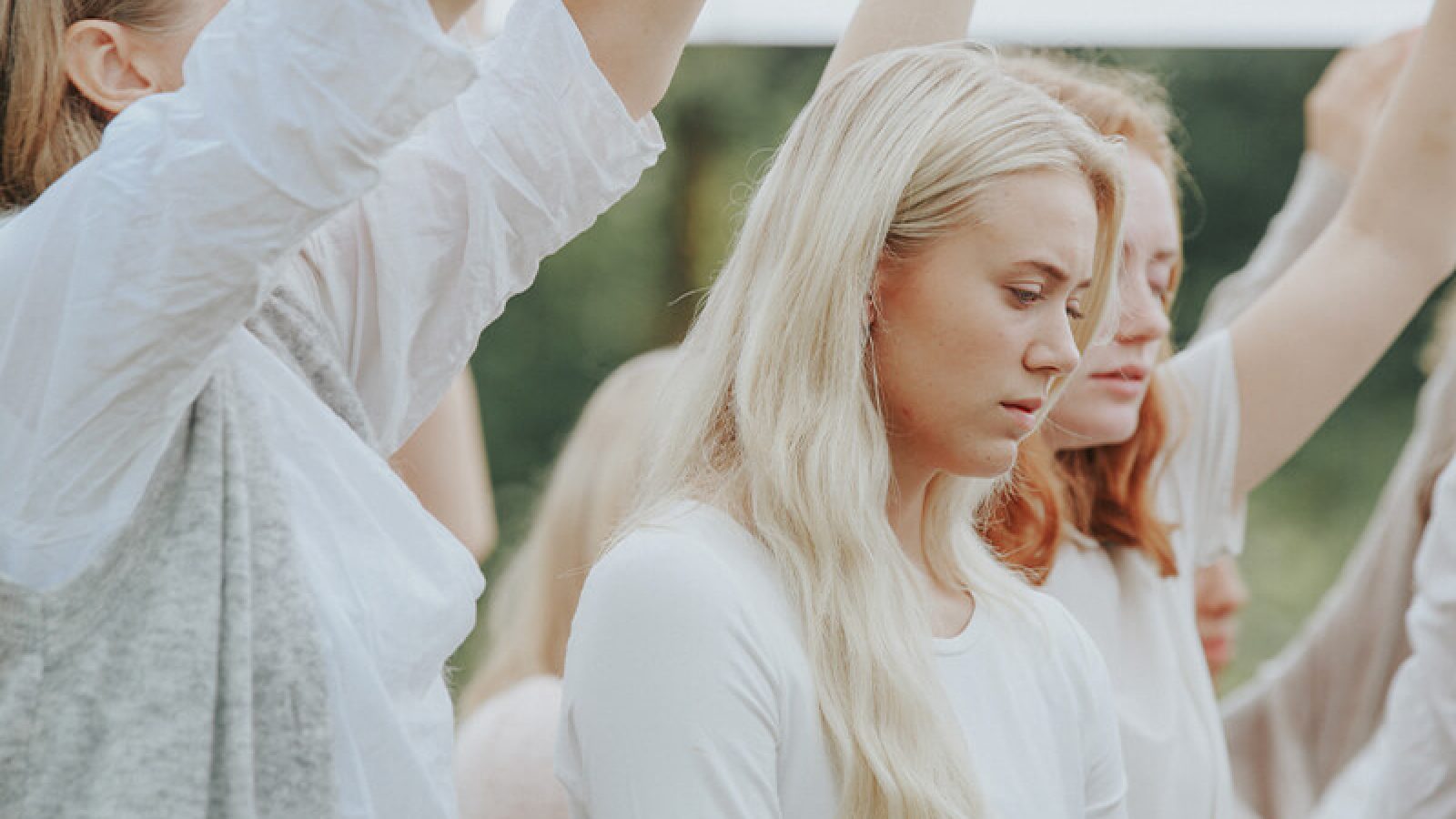 On the surface, everything seems perfect. 19-year-old Mirjam is the stepdaughter of the charismatic pastor of an evangelical movement called The Freedom. As a world champion in disco freestyle dancing and leader of the youth group in the congregation, she is the pride of the church. Whilst defending her world title, she collapses on stage. This makes her start to question her faith. Her family’s solution is for her to be a better believer. Mirjam tries, but her body continues to fail her. Frustrated by the feeling of not being seen and in search of answers, she is drawn to a stricter, more conservative congregation. Secretly she leaves for their summer camp.

(Norway, 1978) She works across film, video-art and photography. She graduated from Bergen National Academy of Art and Design in 2005 and her work has shown at numerous international festivals, screenings and exhibitions. She made her feature debut in 2017 with The Tree Feller (Hoggeren). Disco is her second feature. 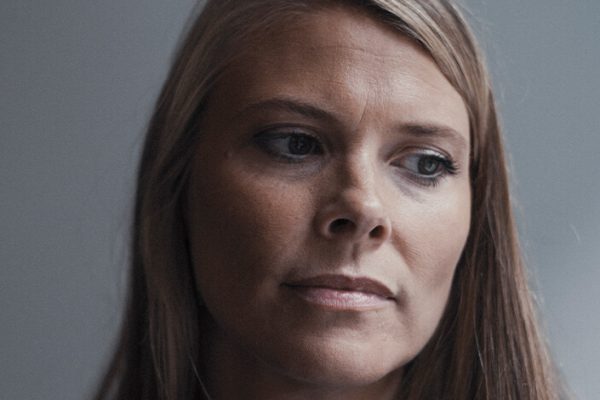 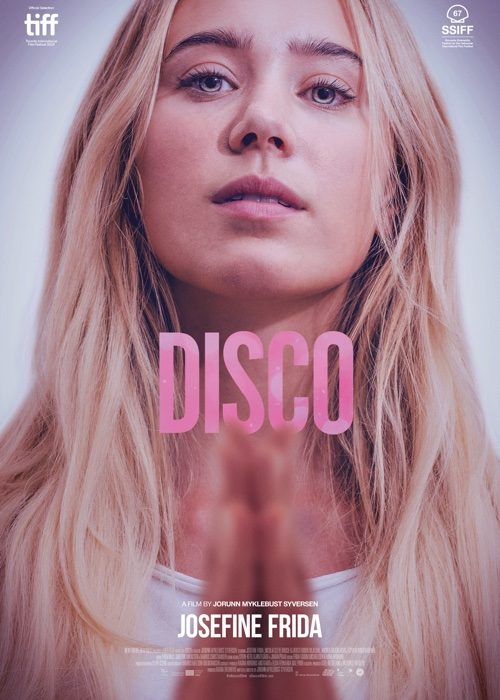