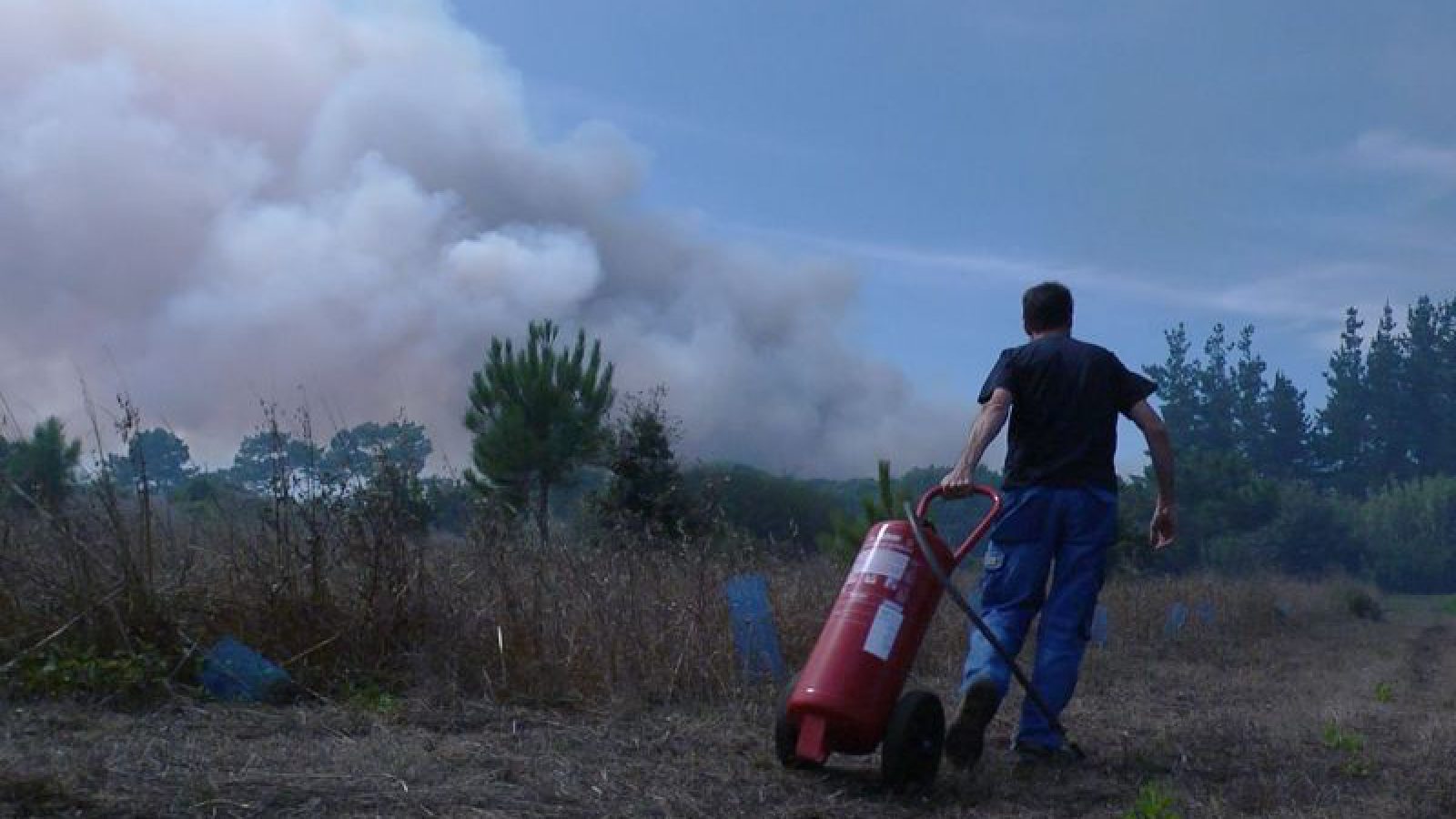 Joaquim Pinto has been living with HIV and VHC for almost twenty years. “What now?” is the notebook of a year of clinical studies with toxic, mind altering drugs as yet unapproved. An open and eclectic reflection on time and memory, on epidemics and globalization, on survival beyond all expectations, on dissent and absolute love.

In a to-and-fro between the present and past memories, the film is also a tribute to friends departed and those who remain.

Born in Porto, Portugal in 1957. Joaquim Pinto was sound mixer in more than 100 films in which he worked with directors as Manoel de Oliveira, Raul Ruiz, Werner Schroeter and André Techiné among others. Between 1987 and 1996 he produced around 30 films, such as Recordações da casa amarela and A comédia de Deus by João César Monteiro, both awarded at the Venice Film Festival.

Joaquim Pinto’s feature films Uma pedra no bolso (1988) and Onde bate o sol (1989) were part of the Official Selection of the Berlinale – International Film Festival. Together with Nuno Leonel he has founded the publishing company Presente. 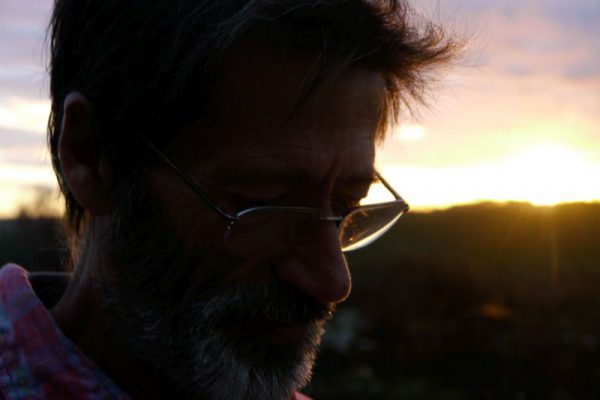