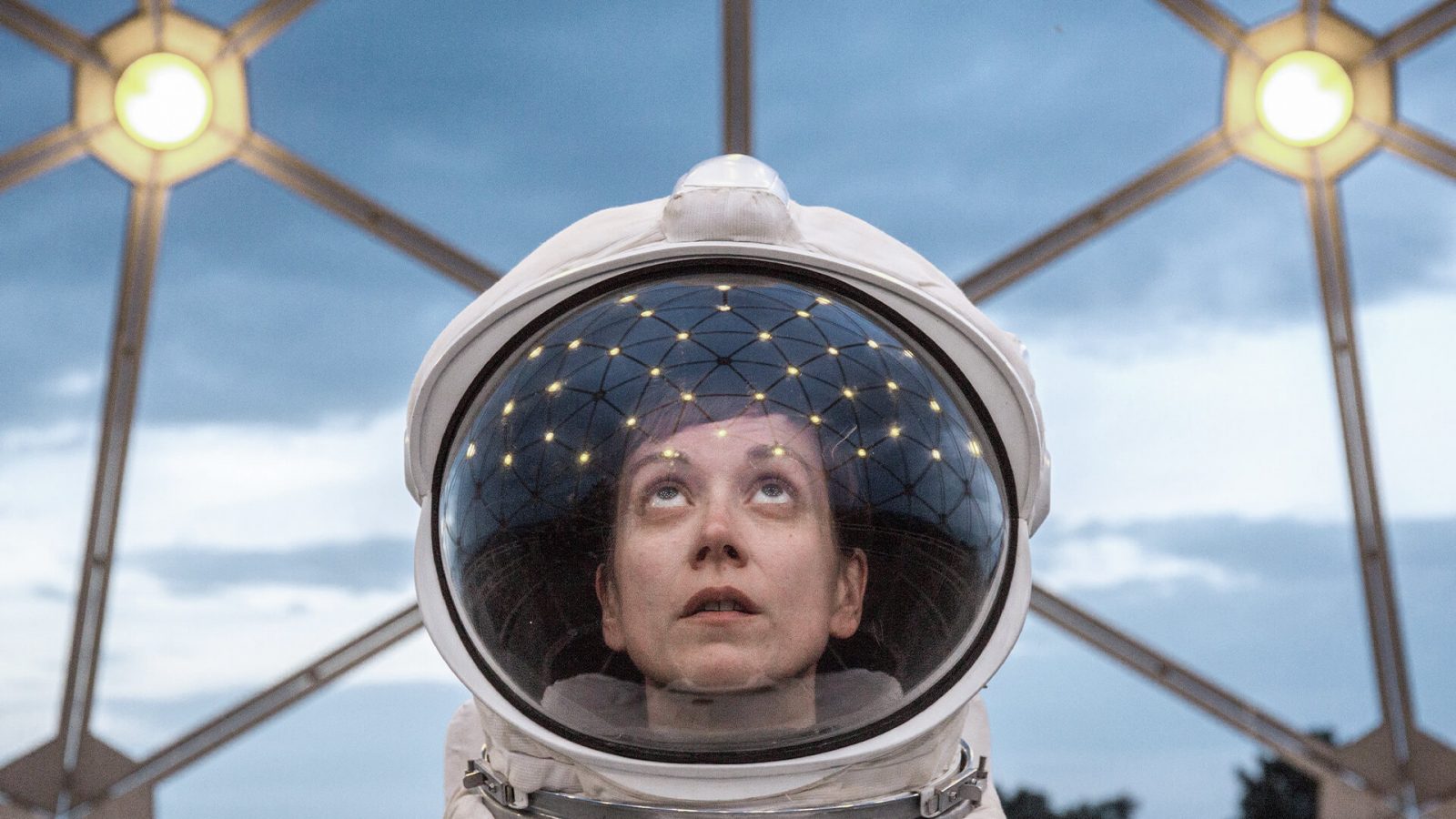 Éva is allergic to all kinds of chemical substances, air pollution, radio waves and electronic fields. She needs to live in total isolation and can have no contact with her environment. The slightest mistake may cause her death. Her only relations are with her brother and the doctors continuously experimenting on her. One day a psychiatrist comes to investigate if her illness is real or exists only in Éva’s mind. Will love be able to save her?

She is a filmmaker with a doctorate from the Budapest Academy of Theater and Cinema. Her first three short films had an extensive festival tour and one of them, The Virus, was awarded at Cannes. That same year she premiered her first feature, Fresh Air, at the International Critics’ Week of the festival. Her second film, Pál Adrienn, won the FIPRESCI award in the Un Certain Regard section at Cannes. 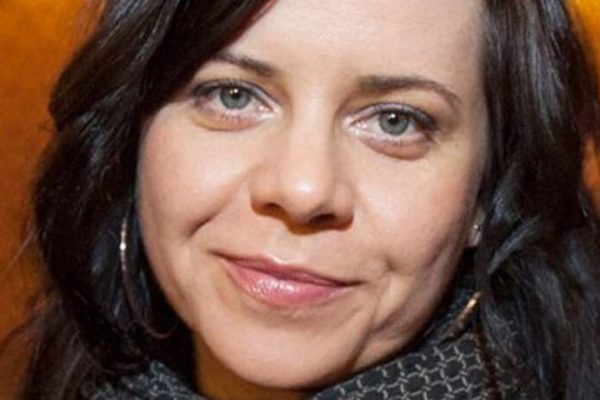 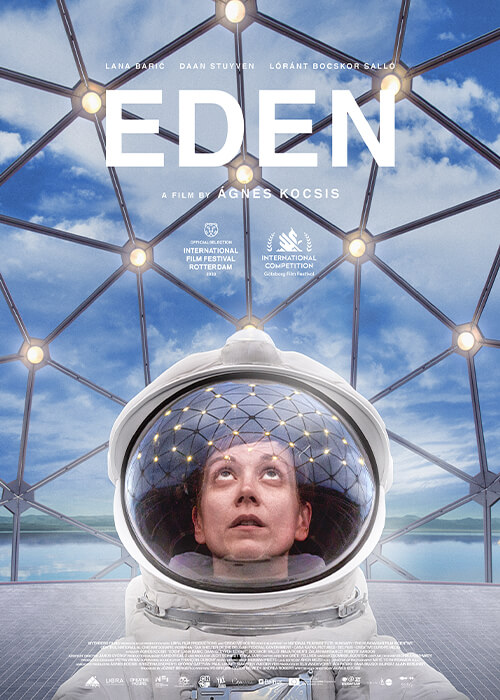