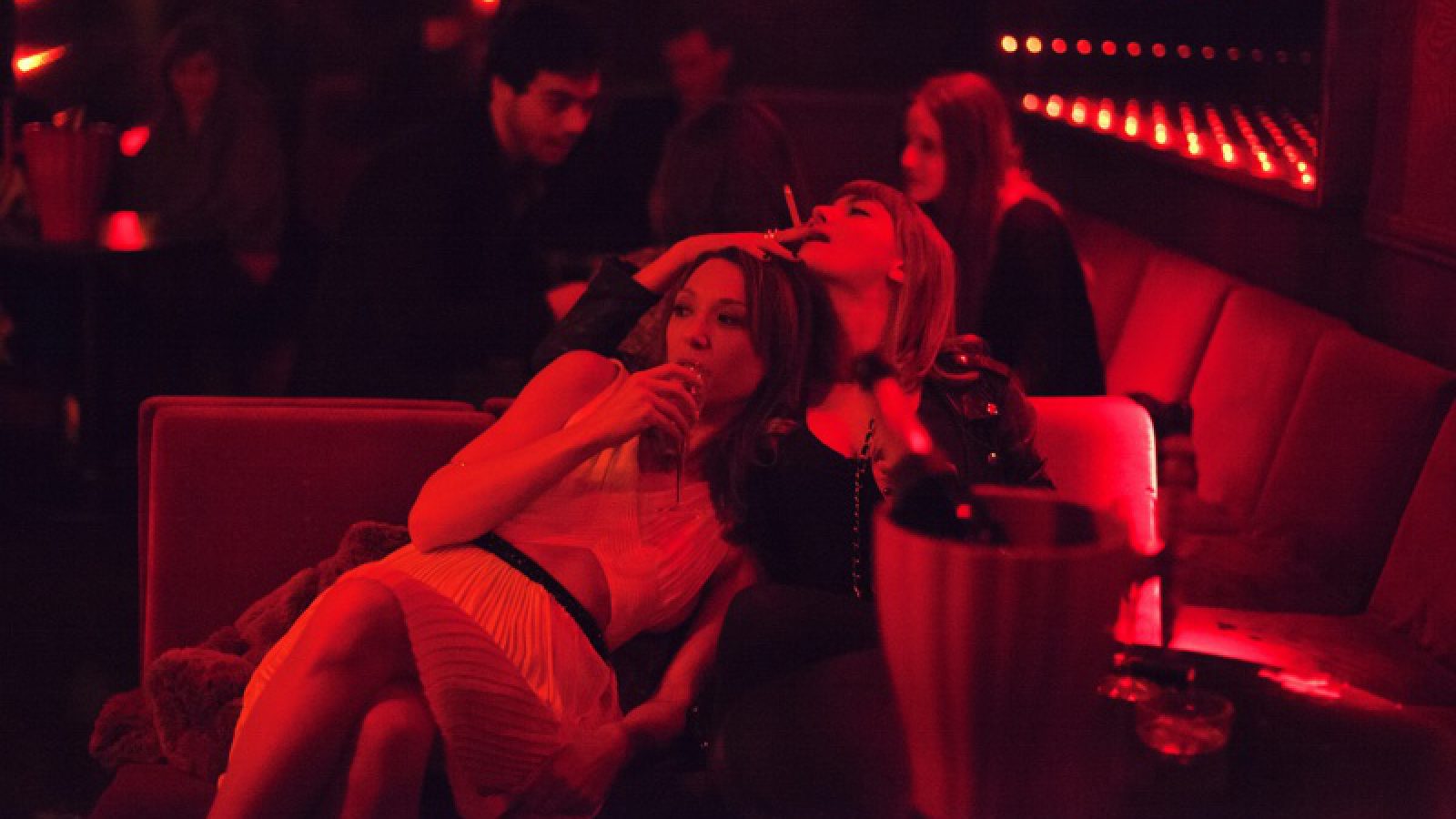 In the 90’s, French electronic music is developing at a fast pace. In the exciting Paris nightlife, Paul is taking his first steps as a DJ. With his best friend he creates a duo called Cheers, and they rapidly find their audience. Eden retraces the steps of the “French Touch” generation from 1992 to today, a generation that still enjoys outstanding international success thanks to DJs like Daft Punk, Dimitri from Paris and Cassius. 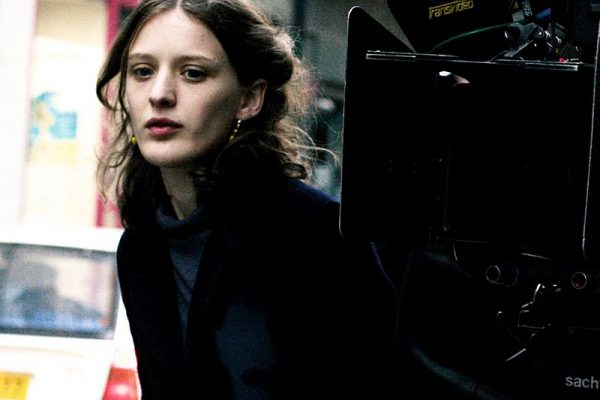