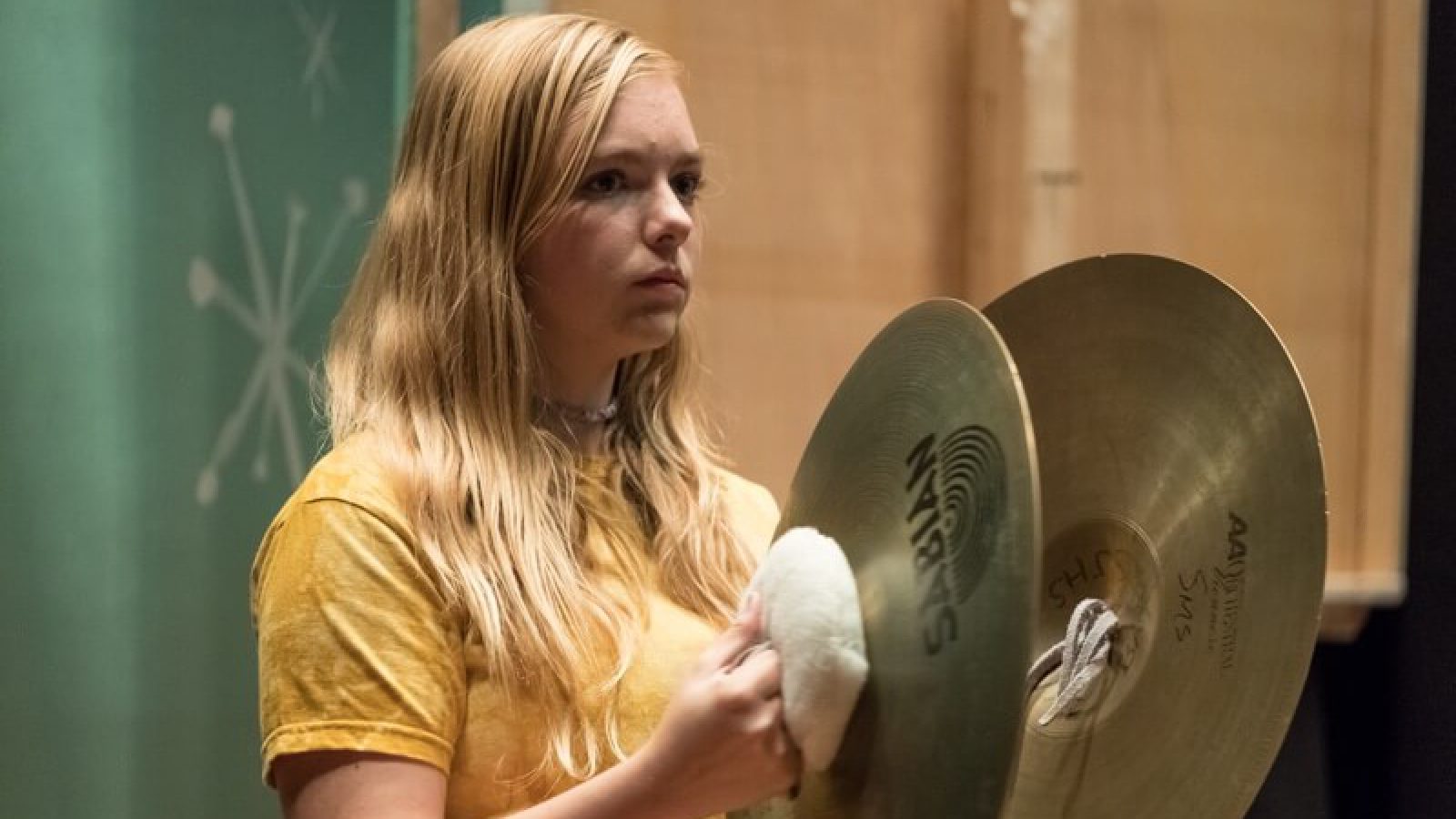 Bo Burnham is a man-orchestra. He is a musician, actor and comedian. So far, he has stood out for his stand-up spectacles, absolutely atypical, in which he deconstructs the comedy of his life through multidisciplinary performance. His debut as a filmmaker, Eighth Grade, is a coming-of-age starring a thirteen-year-old teenager (paying attention to Elsie Fisher, a whole revelation) that goes unnoticed by his classmates, and who is in that one impasse between the end of a stage (the school) and the beginning of a new one (the institute). The film is a full-fledged teenage story, shot in a sensitive and empathetic way, and offering an exploration of the vital insecurity that transcends its microcosm. With echoes from Lady Bird, the film is also revealed as a story about the discovery of the darkest parts of adulthood.

(USA, 1990) He is an American comedian, musician, actor, filmmaker and poet. He began his performance career as a YouTuber. His first feature film as writer and director, Eighth Grade, was released in 2018 to widespread critical acclaim and received numerous accolades, including the Writers Guild of America Award for Best Original Screenplay and the Directors Guild of America Award for Outstanding Directing – First-Time Feature Film. 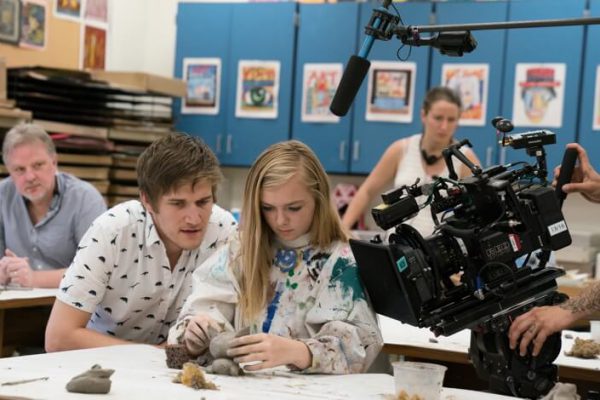