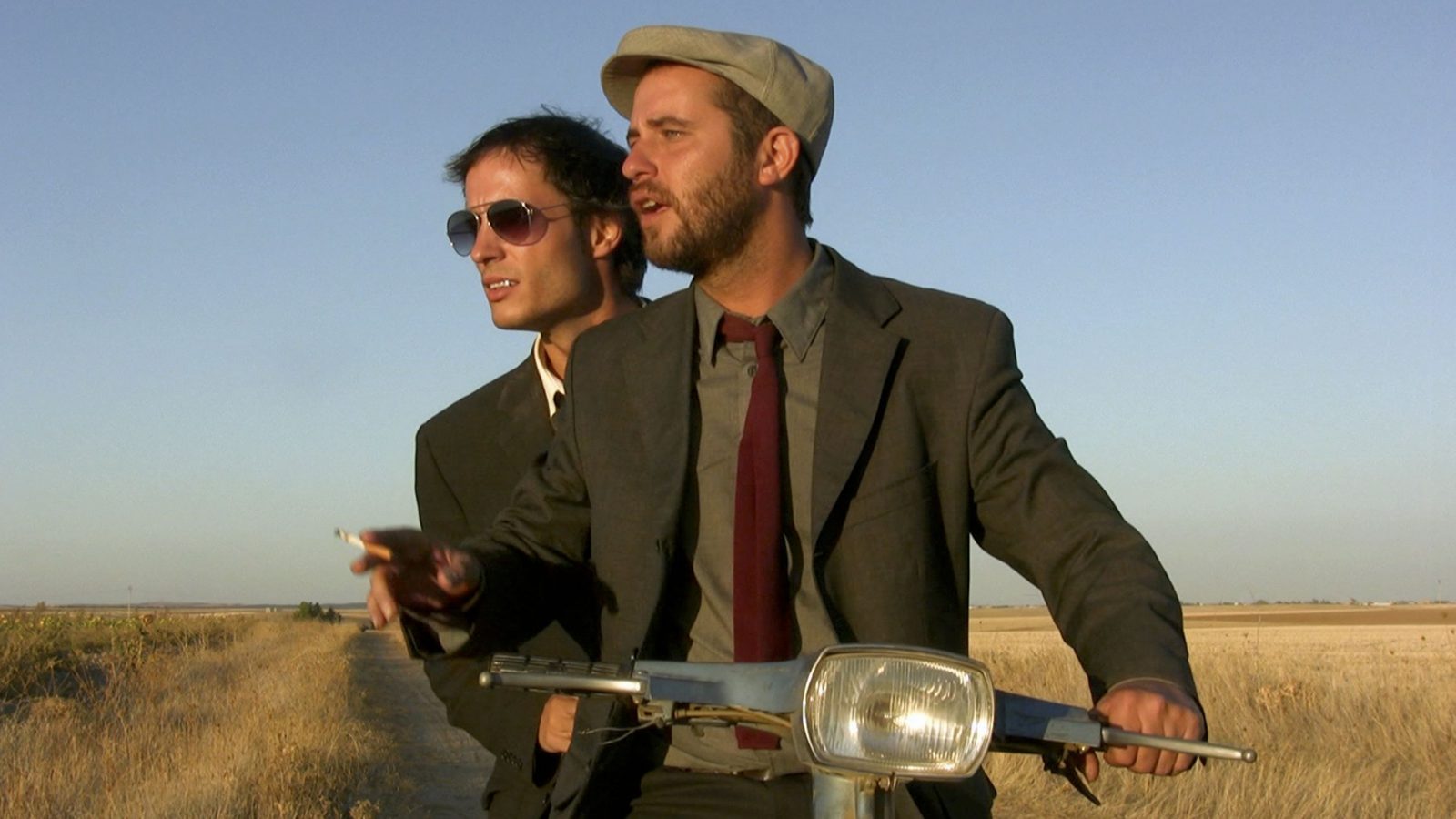 El Alma de las Moscas tells the story of the two sons of Evaristo de la Sierra, who never met their father, and who’s mutual existence they both ignored, until Evaristo sends them a letter inviting them to his funeral. When the two brothers meet at a train station, it is the beginning of their wanderings through barren landscapes, punctuated by chance encounters with the weird and wonderful characters that inhabit that land. By turns comic, poignant, absurd and profoundly moving, beautifully shot, and featuring great performances from non professional actors.

Born in 1980, he moved to England in 1997, where he started working in film by creating projections for various bands during their live concerts. He has also worked in British Television in different roles. While travelling around South America he collaborated on a film with the production company Senza Pane in Argentina. After a few years he returned to South America where he spent time in Colombia and Panama as a photographer. He is responsible for the artwork and music videos of several British bands. El Alma de las moscas is his first feature film. 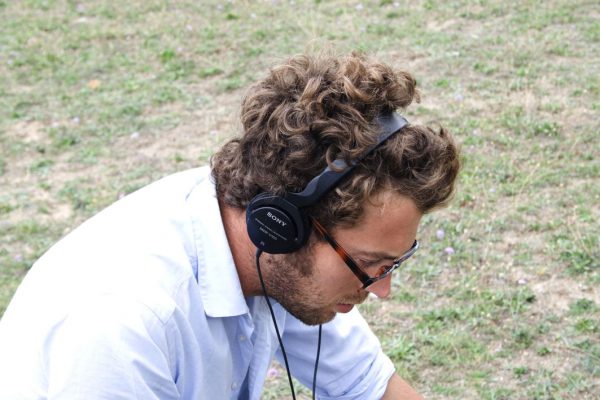