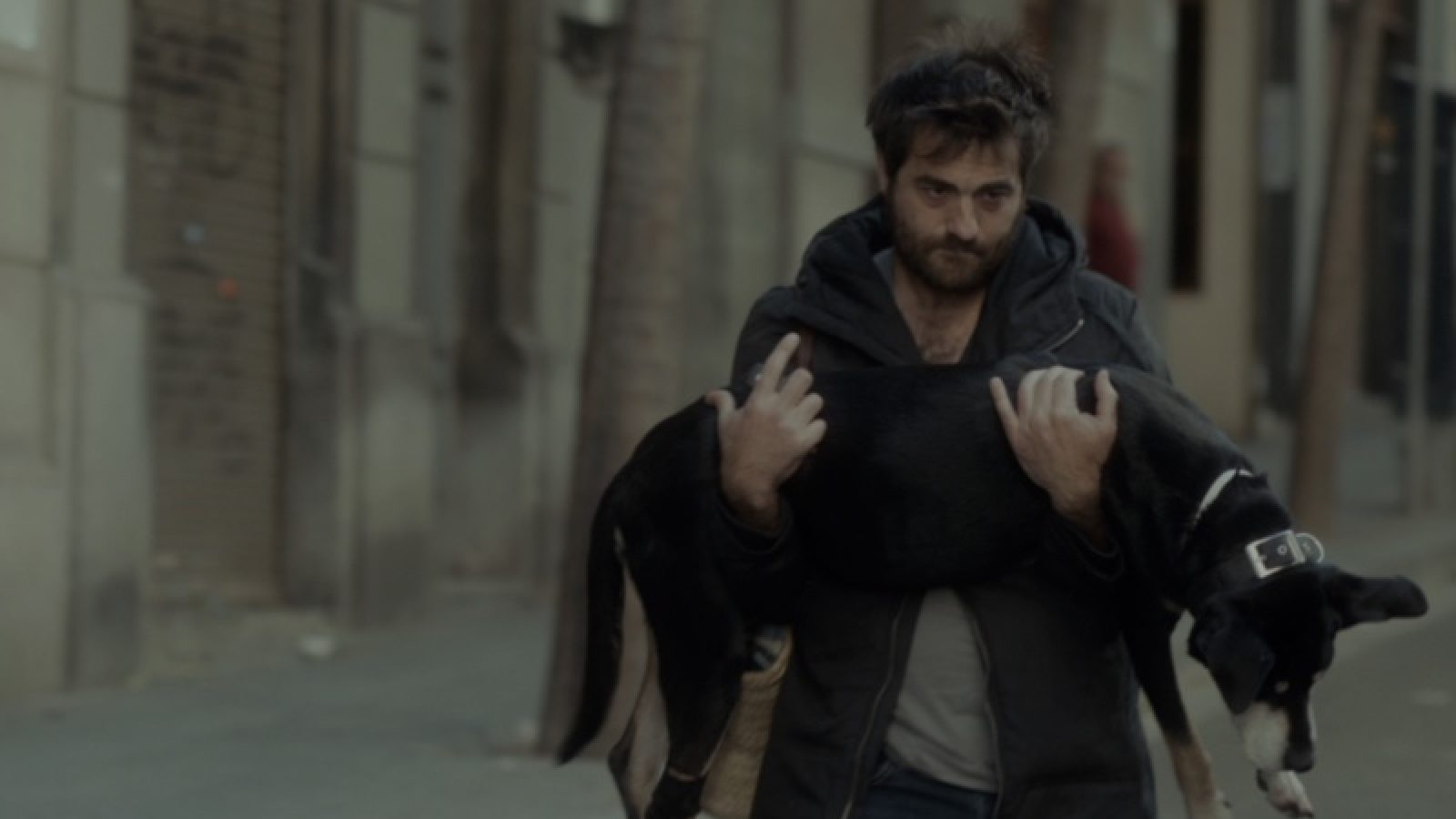 One morning, Joel wakes in the midst of the chaos that is his apartment, and discovers that his dog is sick. The emergency sends him out his home and marks the beginning of a tortuous journey on which he tries, unsuccessfully, to rid himself of the burden of the dog, and to find someone who can give him a copy of his house keys which he forgot when he came out. But the real journey that Joel is making during his tense, erratic wanderings is inside him, as he gropes for the way out of the dark tunnel in which he has been lost and paralyzed since the death of his girlfriend.

Bachelor of Fine Arts and graduated from ESCAC as a director. His thesis short film The Good Aviator (2005) was selected in festivals like San Sebastian’s. In 2007 premieres New Dress which wins at many festivals including Malaga. He has directed uncountable videos for bands like Manel or Mishima.The Long Way Home is his first feature film. 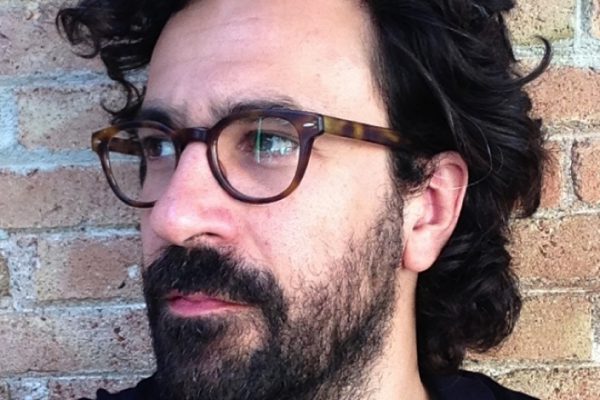