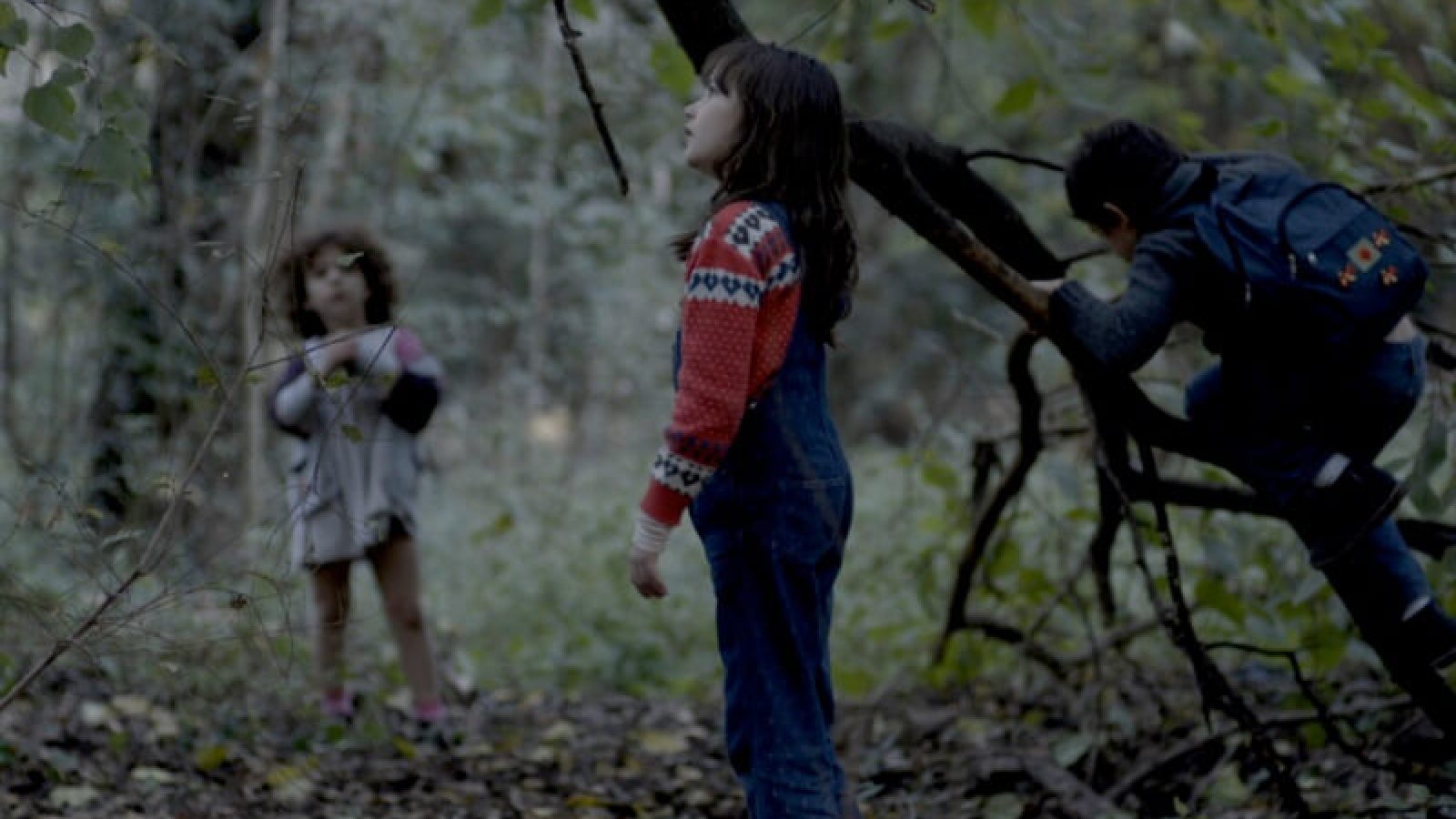 Alone in an isolated house at in the countryside, Fan, Tino and Claa (9, 7 and 5 years old) wait for their parents to come back. Among games and tales, the waiting persists and solitude grows unsettling. In the midst of a strange and confusing atmosphere, the apparently innocent and playful world of the children begins to unveil its darker side. El día que resistía (The endless day) takes a singular look onto the childhood experience through an unconventional narrative.

(Buenos Aires, 1981) She studied directing and cinematography at the Universidad del Cine in Buenos Aires and has also completed two master’s degrees in film studies at the Sorbonne Nouvelle in Paris. She has directed five short films in Argentina and France which have screened at international festivals. In 2010 she participated in Berlinale Talents. El día que resistía is her debut feature film. 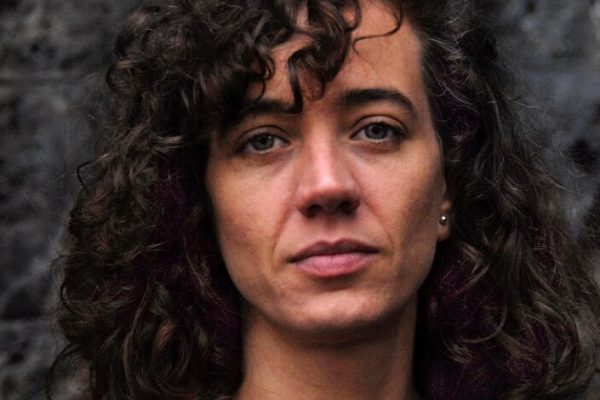