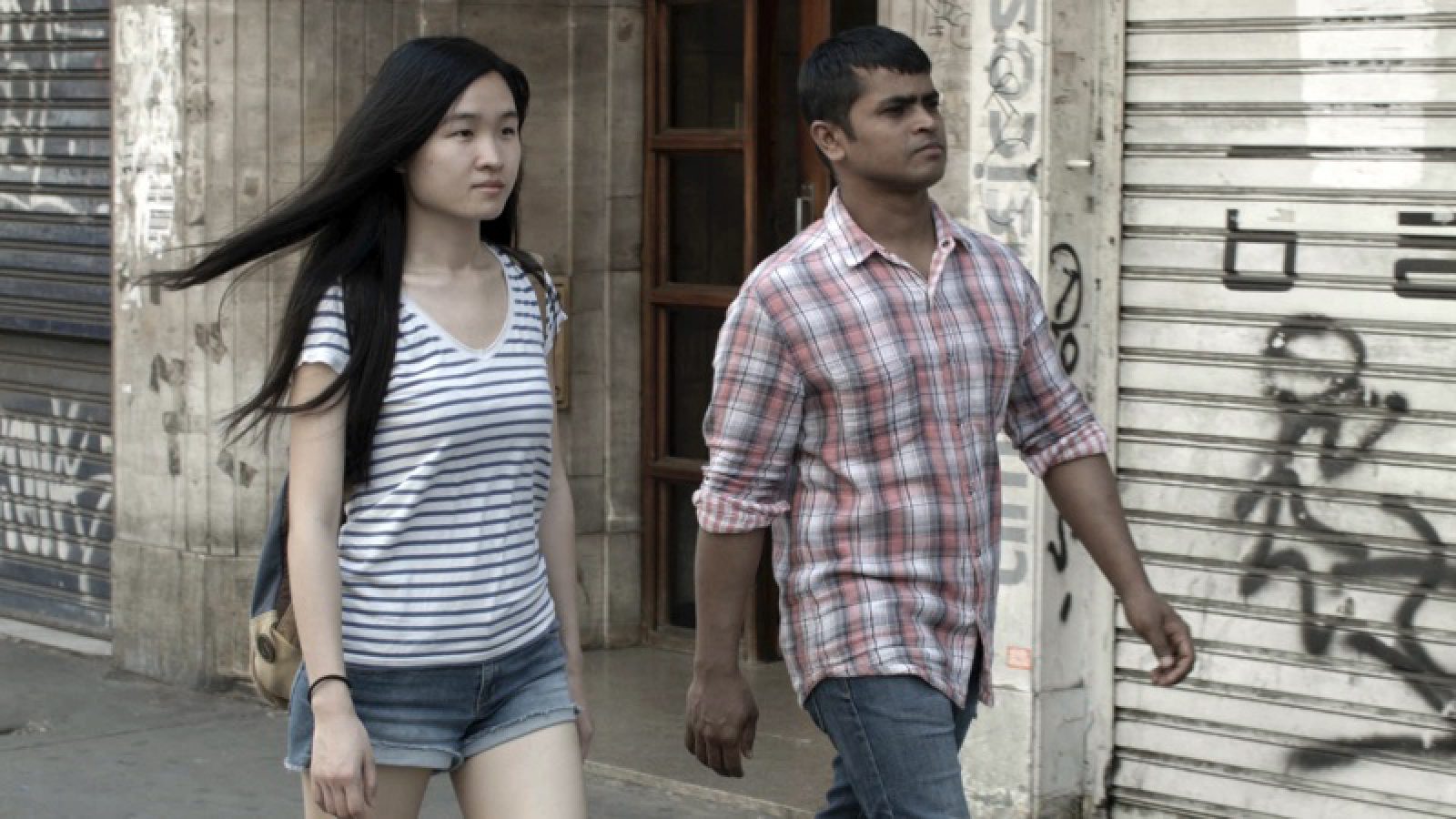 A smart and innovative look at the possible futures of a young Chinese immigrant to Buenos Aires, told in the stilted language of an elementary Spanish textbook. *Catalan première

Born and raised in Germany, Nele Wohlatz has been working in Argentina for many years and has already stablished herself as a fresh voice in Latin American cinema today. After co-creating Ricardo Bär, the filmmaker wrote and directed her solo feature debut. I interviewed the filmmaker about El Futuro Perfecto, which will have its world premiere as part of the Filmmakers of the Present competition at the 69th Locarno Film Festival. 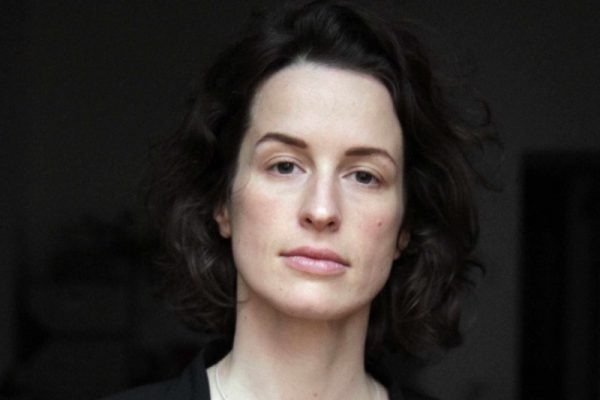