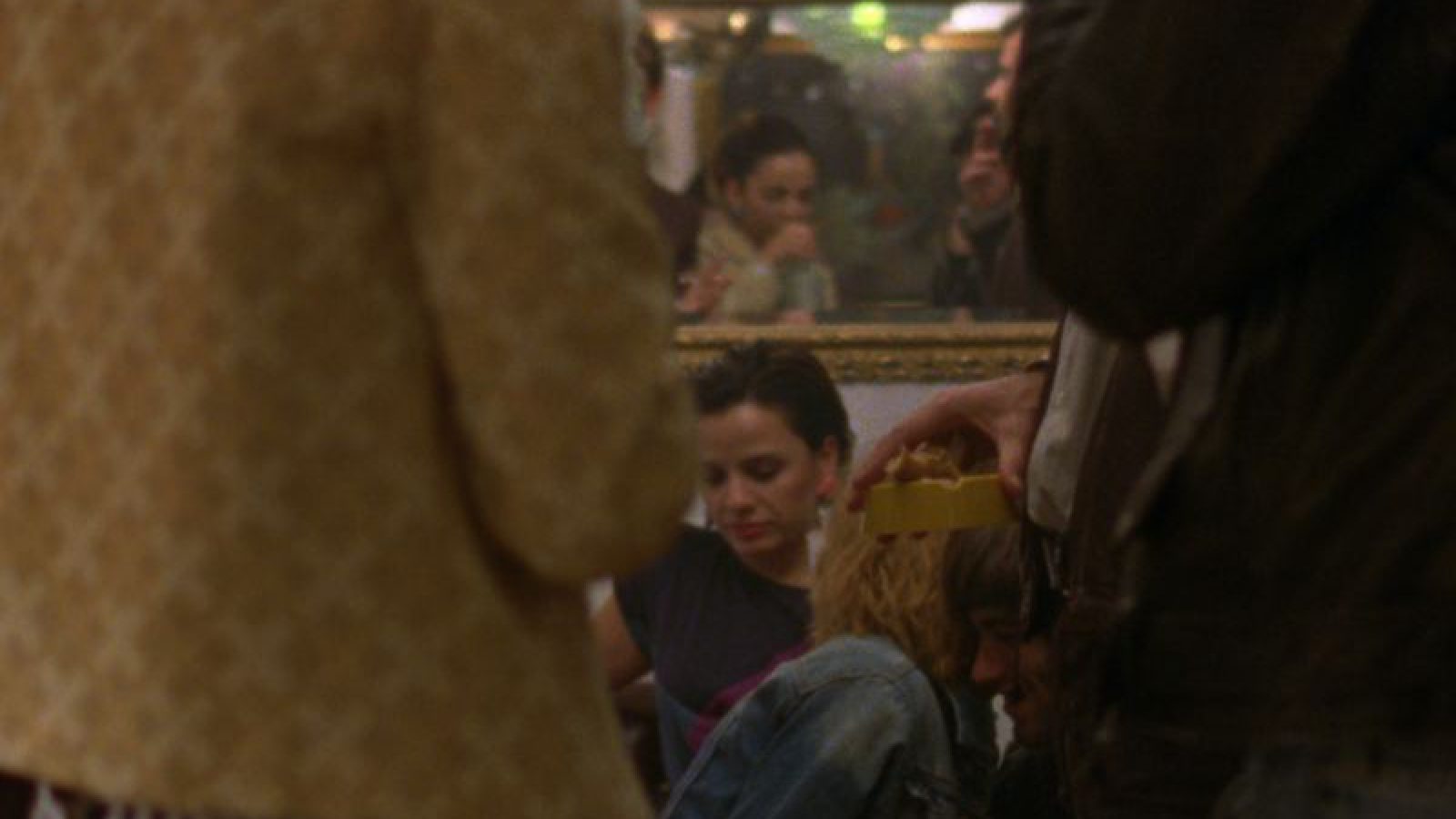 A group of young people dance and drink at a house. The atmosphere is festive and cheerful. Socialist victory in the general elections of 1982 seems recent. The night is full of euphoria and celebration. The attempt of coup d’etat made in 1981 appears to be quite far away. We could say that in Spain, in 1982, everything was future. However, the future also looks closer at enormous speed, like a black hole that devours everything in its path.

(Murcia, 1981) Filmmaker, writer and visual artist. In 2008 he co-founded Los Hijos, an experimental cinema and documentary collective. Their work has been shown in numerous international film festivals and contemporary art centres.  The future was his first solo feature-length film, shown in D’A 2014 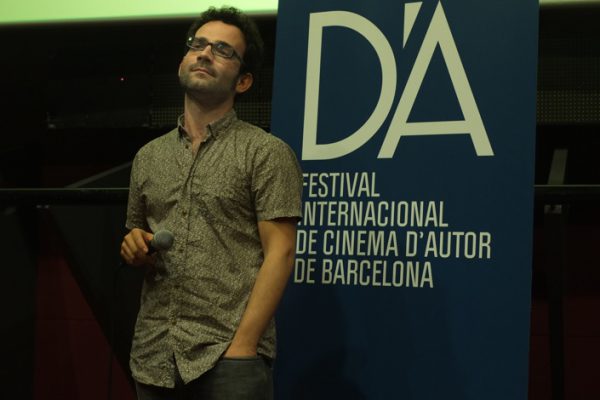