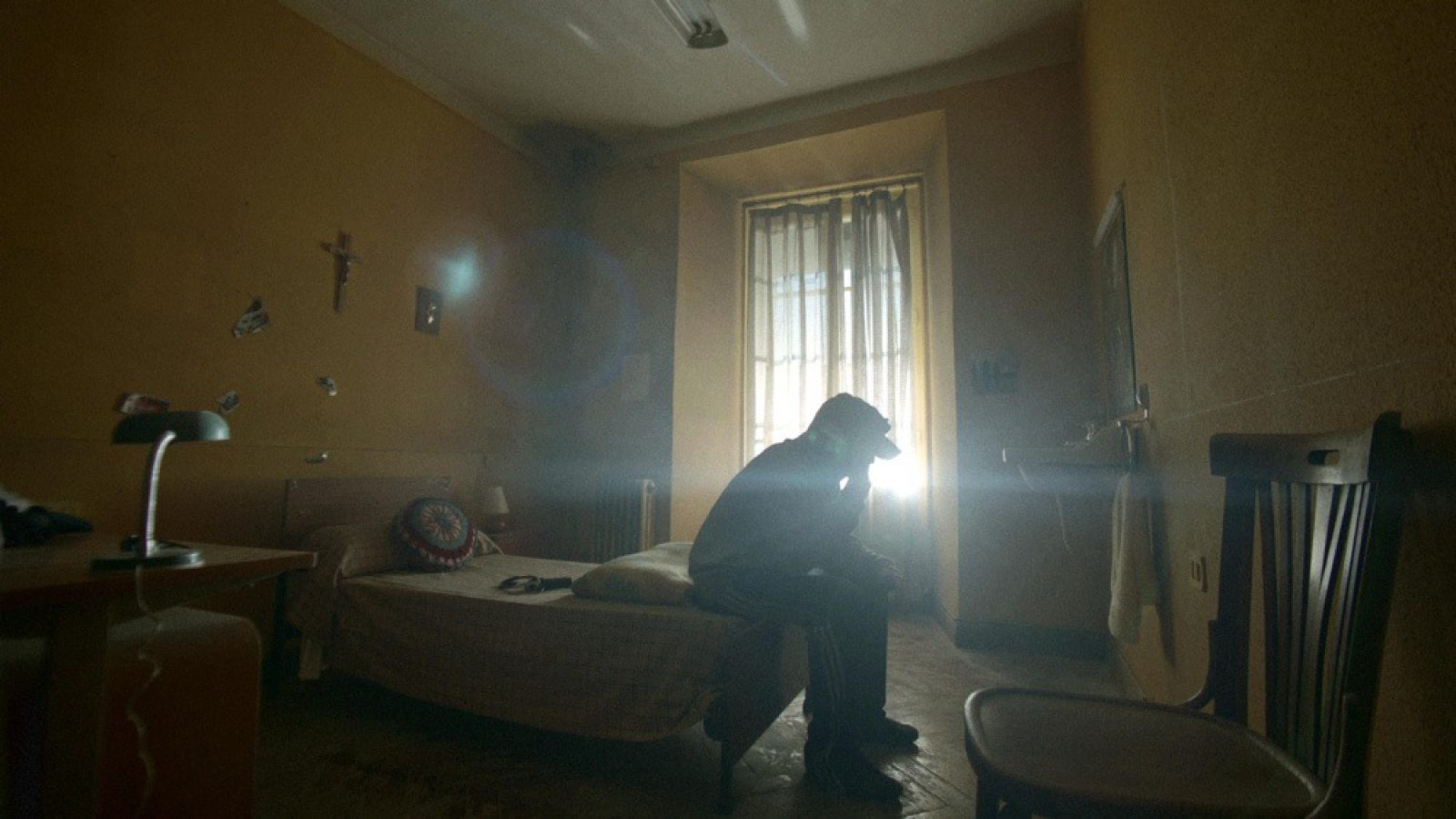 In 1994 a 13-year-old boy disappeared without a trace from his home in San Antonio, Texas. Three and a half years later he is found alive thousands of miles away in a village in southern Spain with a horrifying story of kidnap and torture. His family are overjoyed to bring him home. But all is not quite as it seems. The boy bears many of the same distinguishing marks he always did, but why does he now have a strange accent? Why does he look so different? And why doesn´t the family seem to notice this glaring inconsistencies? It´s only when an investigator starts asking questions that this strange tale takes an even stranger turn… Documentary meets Film Noir in this astonishing true story which has all the twists and turns of a great thriller. Just as the truth begins to dawn on you, another truth begins to emerge leaving you even more on edge.

The Imposter is his feature-length directorial debut after having directed and produced several documentaries and TV series. 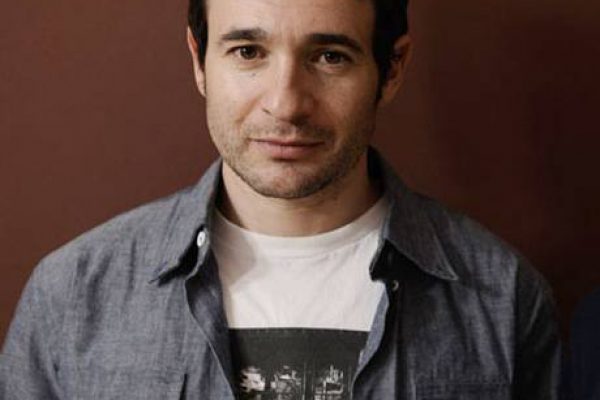