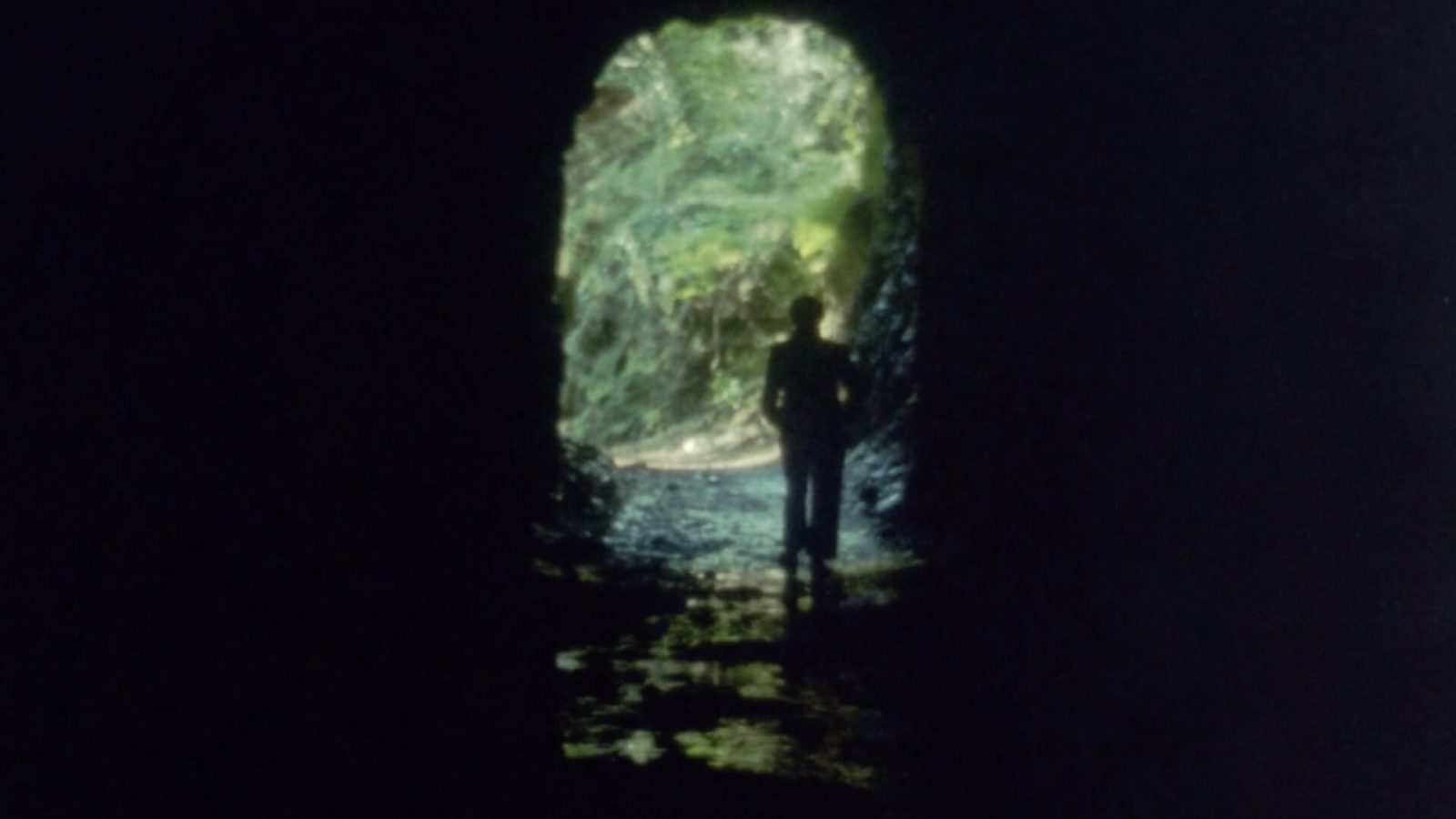 An Argentinean, a Brazilian, a Portuguese and a Mexican offer us an oral testimony about Hipolito, a guy who wants to disappear from the face of the Earth. A story about the search for identity through its own disappearance.

He has a degree in Cinema and Audiovisual, a master’s degree in Screenwriting and Audiovisual Writing and a degree in Editing from the Free Conservatory of French Cinema (CLCF). Later he completed a postgraduate course in Creation at the Elías Querejeta Film School. His first two feature films were premiered at the San Sebastian Film Festival and Zinebi, among others. He has recently directed two fiction short films and is currently preparing his new and third feature film. 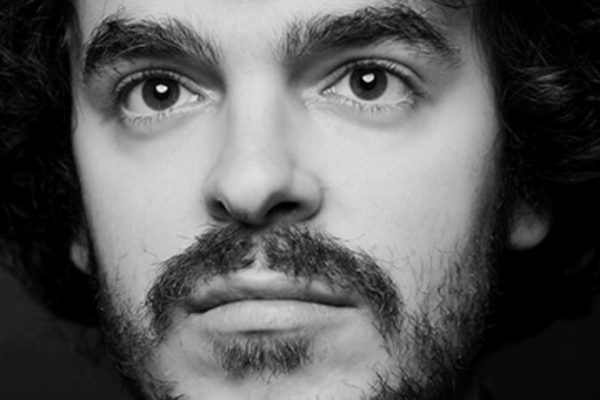