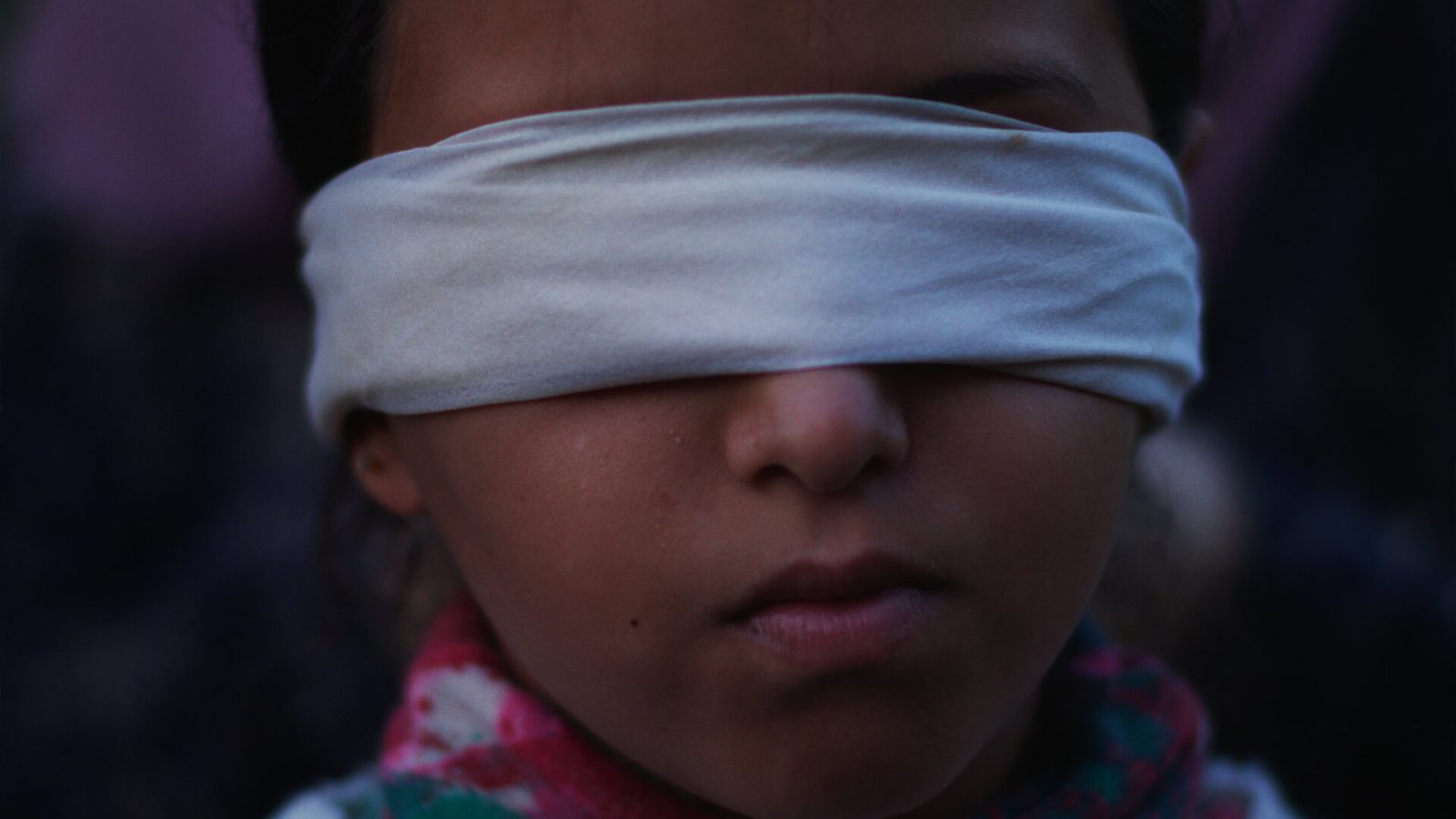 Two Syrian brothers illegally cross a border to enter into a westerner country. Their mother narrates this journey where present time, past or the oneiric all jumble together to become both a dream and nightmare of our current world. Awarded at the SEMINCI Festival.

He is a filmmaker and film teacher. His short films, between animation and the real image, have had an extraordinary reception at festivals. His second film, La muerte en la Alcarria, premiered at Visions du Réel, and his animated short film Morning Cowboy had its world premiere at the Berlinale. El màrtir is his fifth short film. 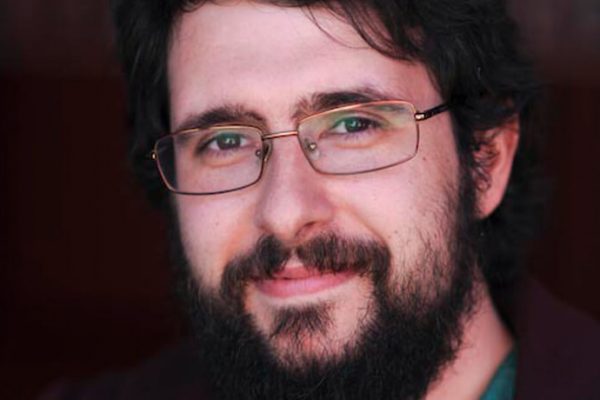 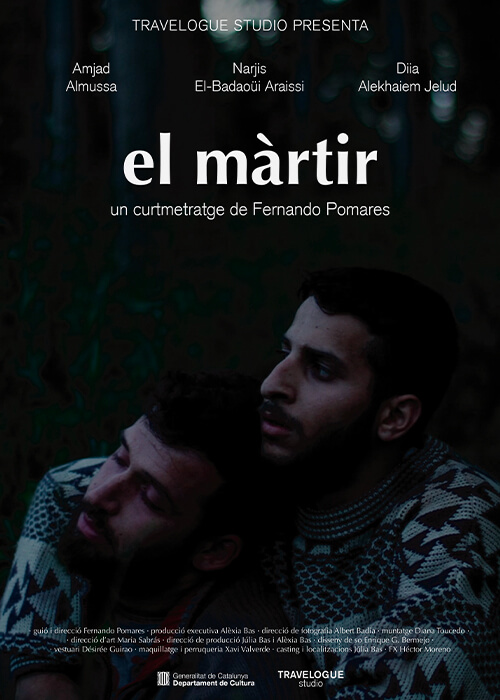