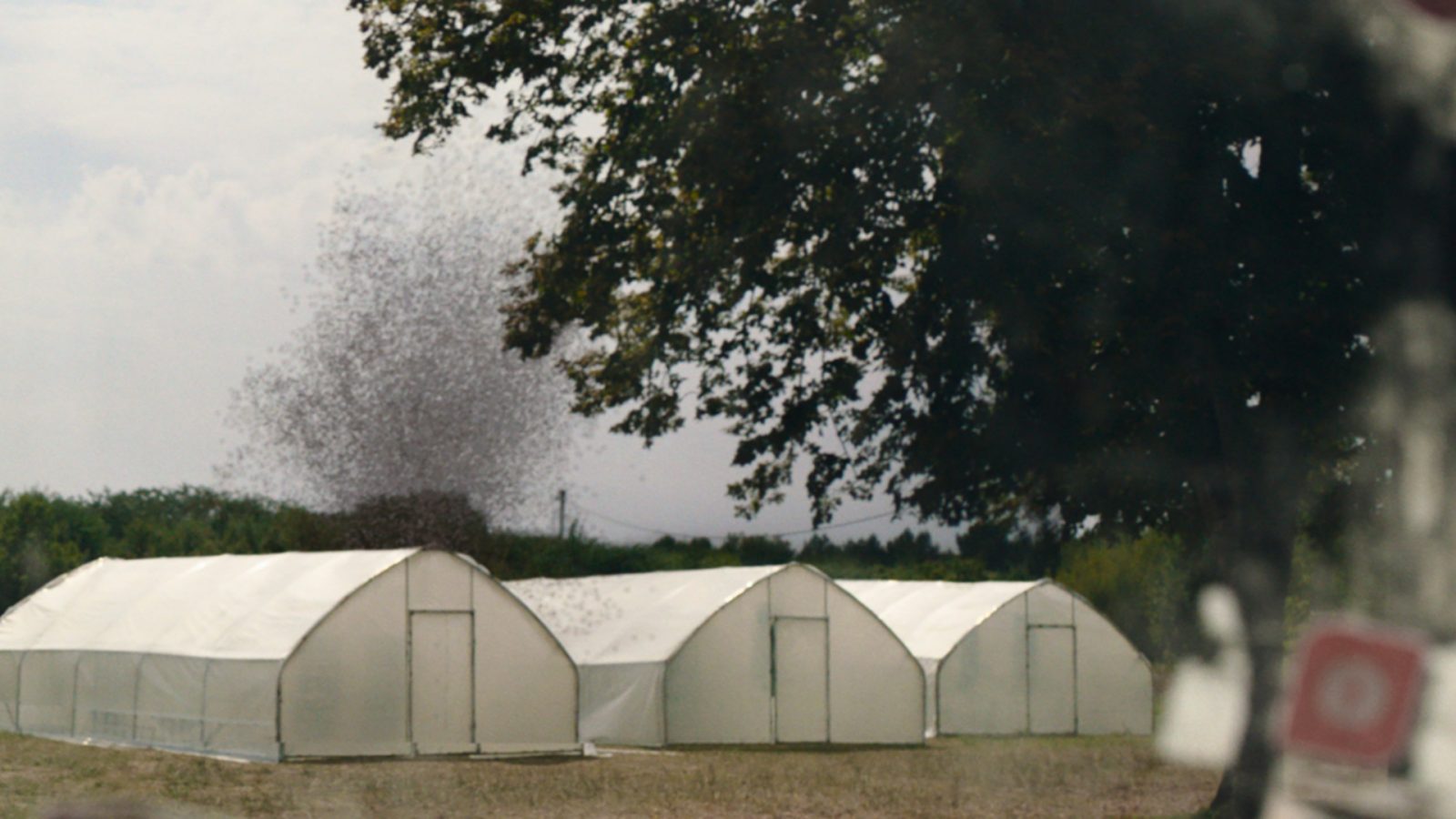 Virginie finds it difficult to reconcile her life as a farmer with that of a single mother. To get her family ahead of her and prevent her farm from going bankrupt, she gives herself heart and soul to raising edible grasshoppers. Little by little, her Virginie begins to develop a strange obsessive bond with her grasshopper: not even her children are able to recognize her anymore.

He is a screenwriter and director. After completing a Master’s degree in Cinema at the Faculty of Paris VIII, he directed several short films shortlisted for the César Awards, as well as being screened at various genre film festivals, and other such as Cannes or Austin. The Swarm is his debut feature. 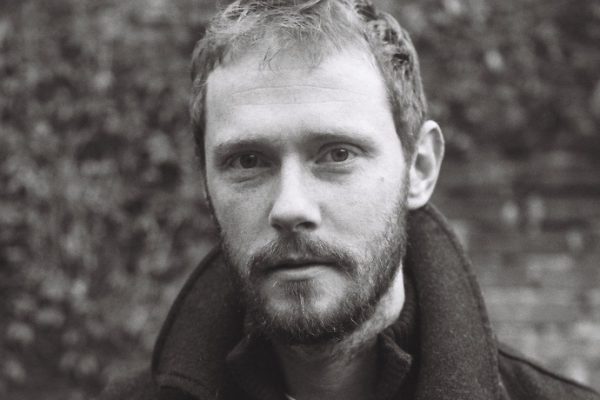 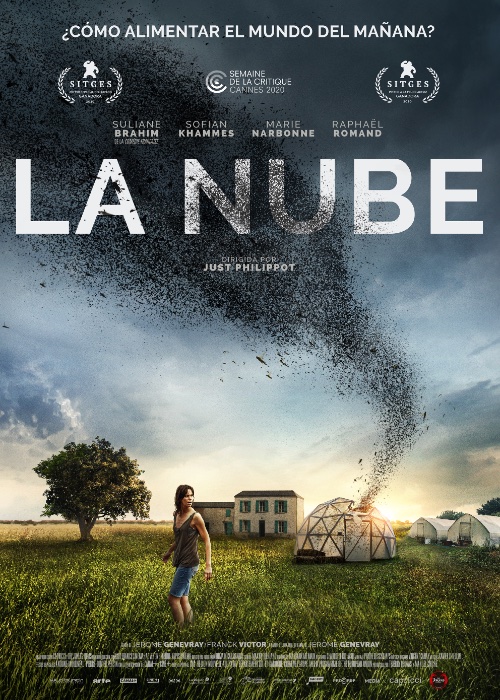