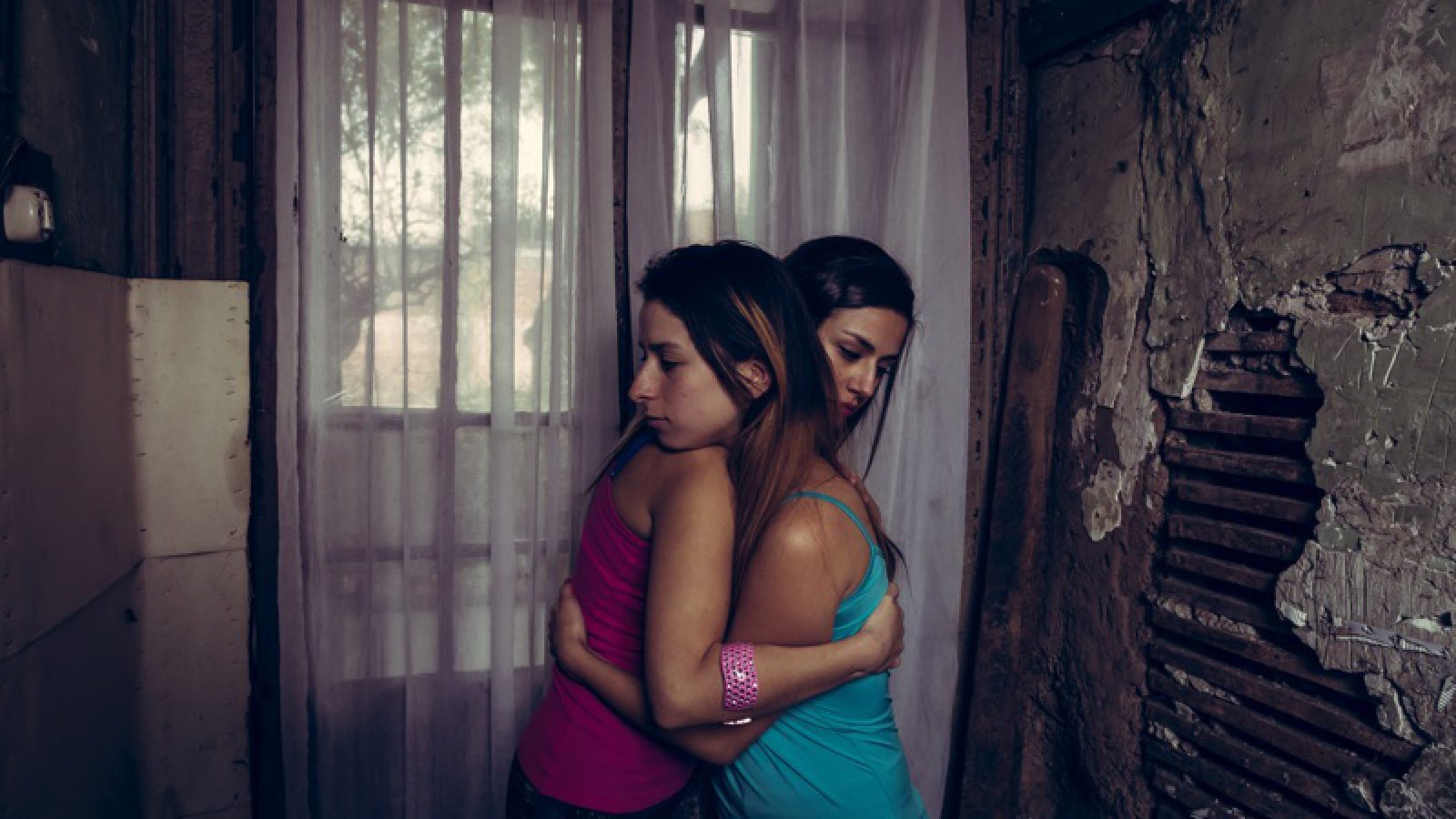 In a chilean suburb, Tomás spends the last weekend with family before travelling to Europe to continues his studies. A problem with the plumbing causes severe flooding in their house, and the bad smell moves through the house uncovering the real essence of the family´s relationships. *Spanish première

Carlos Leiva (28) is born in Santiago de Chile, studies at the school of Audiovisual Direction at Universidad Católica de Chile, standing out in writing and direction of short films with stories based on social problems and traces of his own experiences.

Carlos was born and raised in a marginal ghetto in Santiago. For this reason, his movies offer critical views about the country and the situations lived at the suburbs.

After graduating from the Film making degree, he funds Avispa Cine with other young film maker. With this production house he makes short and feature film projects with social character. His first feature “El Primero de la Familia” (2014) sets in scene a story crossed by his own experiences in his neighborhood, such as overcrowding and the will to socially succeed that lives in our society. 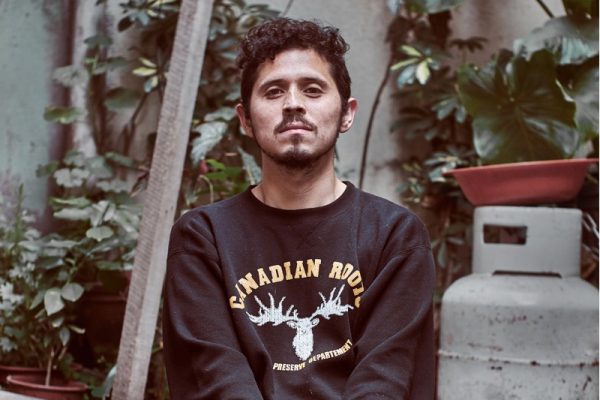