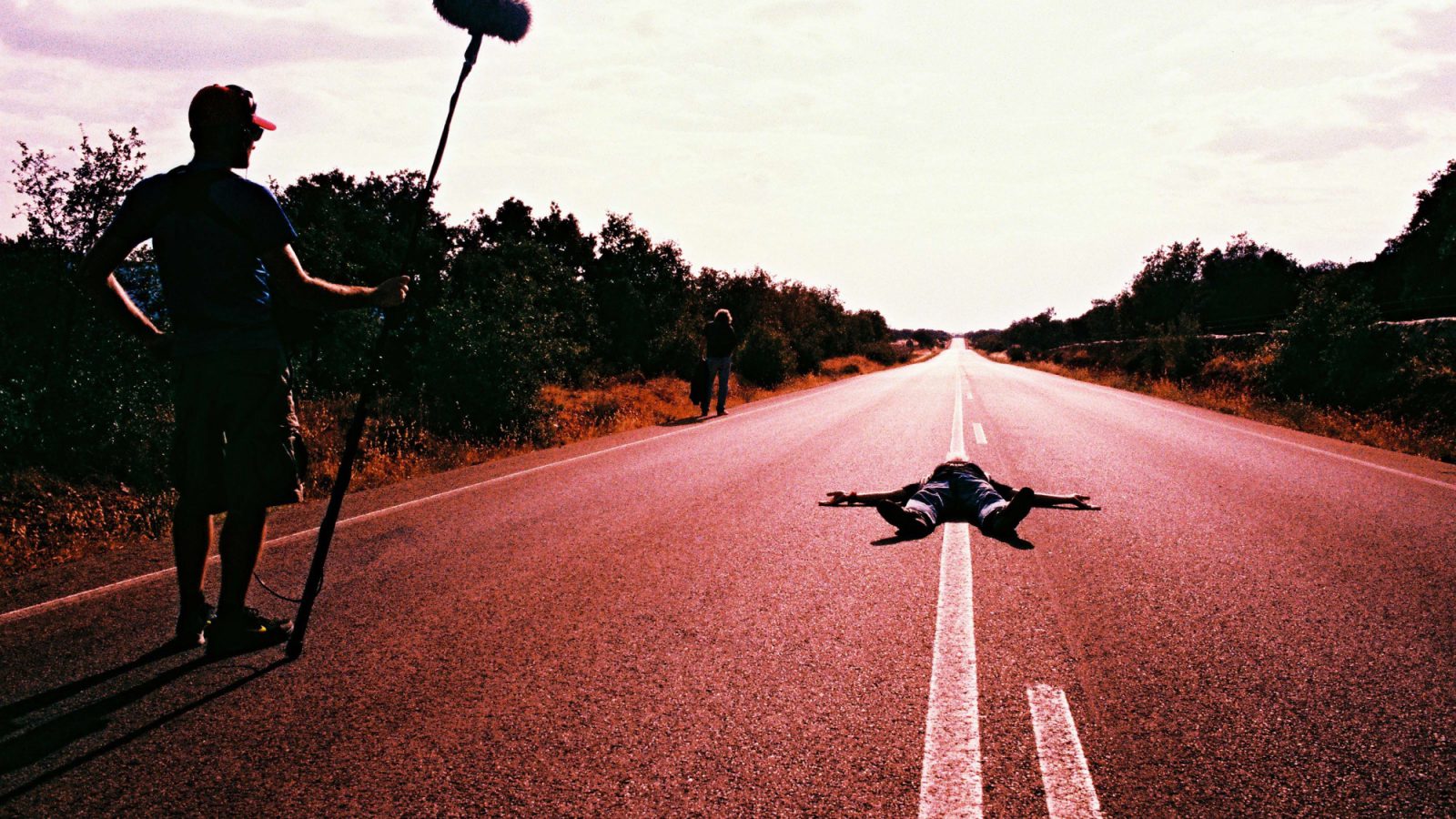 Correspondències filmiques is a project created on the occasion of an exhibition at the Barcelona Museum of Contemporary Art (MACBA) for which Lisandro Alonso and Albert Serra had been asked to exchange filmed letters. In this film, part of the crew of Honor de cavalleria travels to La Mancha to see the real settings of Quixote’s life in order to shoot a film.

Born in 1975, Albert Serra studied literature and art history at the University of Barcelona. He wrote, directed and produced his first feature in 2006 and has won several awards around the world. 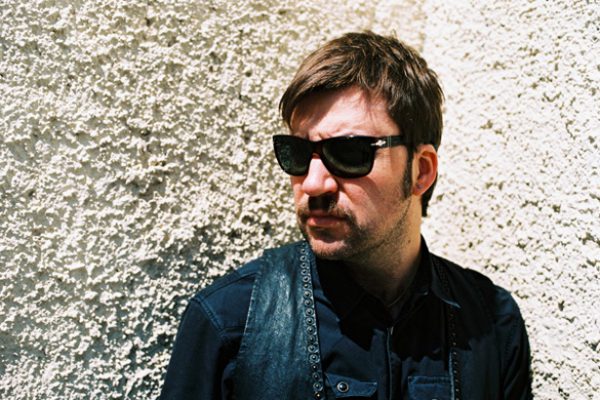