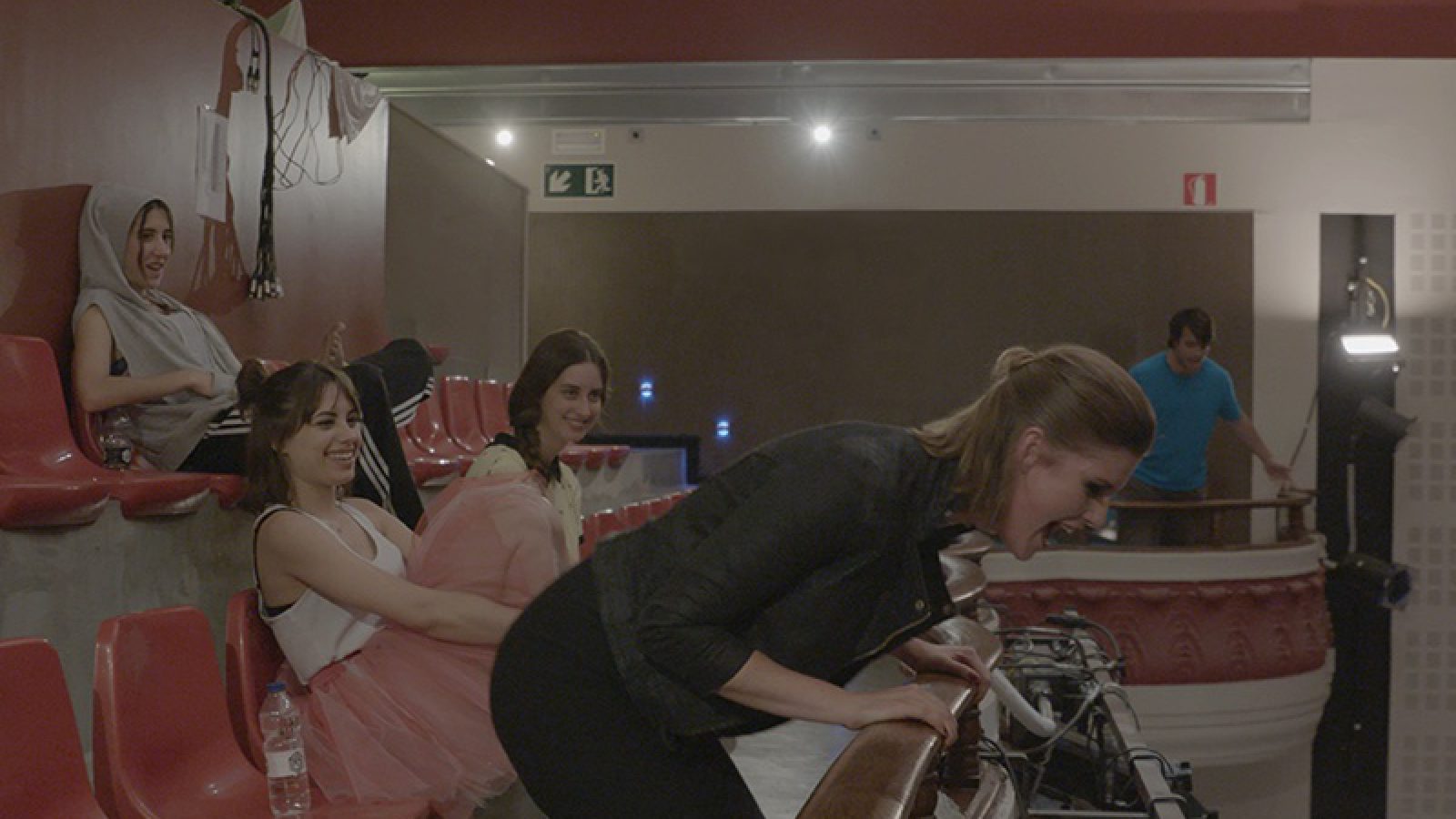 The Zoo is not a fiction. Nor is it a documentary. The Zoo is a filmic experiment based on improvisation. Through the adaptation of a play, on and off stage, the movie is a film essay on fiction. Taking the story of a reality show, a group of actors plays with the fine line that separates reality from fiction. Actors whose fears are reflected in their characters. Characters born from the shadows of their actors. A narrative destination whose actors discover on stage. The magic of the unexpected. A game about the cruel imposition that fiction exerts on reality.

(Barcelona, 1993) Graduated in direction and script in Bande à Part. His short film Jauría is released in 2018 at Malaga Festival. The short is presented in festivals such as Abycine, Alcine and Gijón, among others. It received the SGAE-New Authorship award of the Sitges Film Festival. She’s currently developing his second feature film. 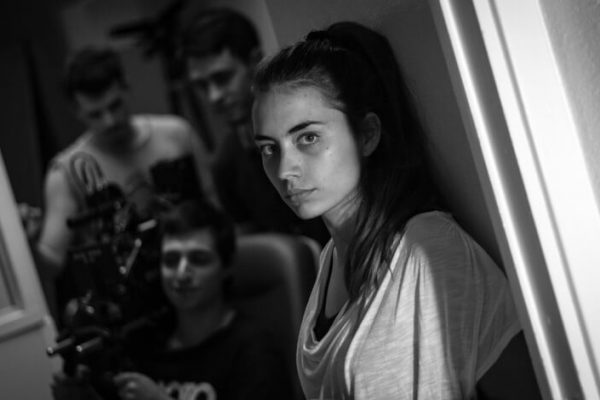