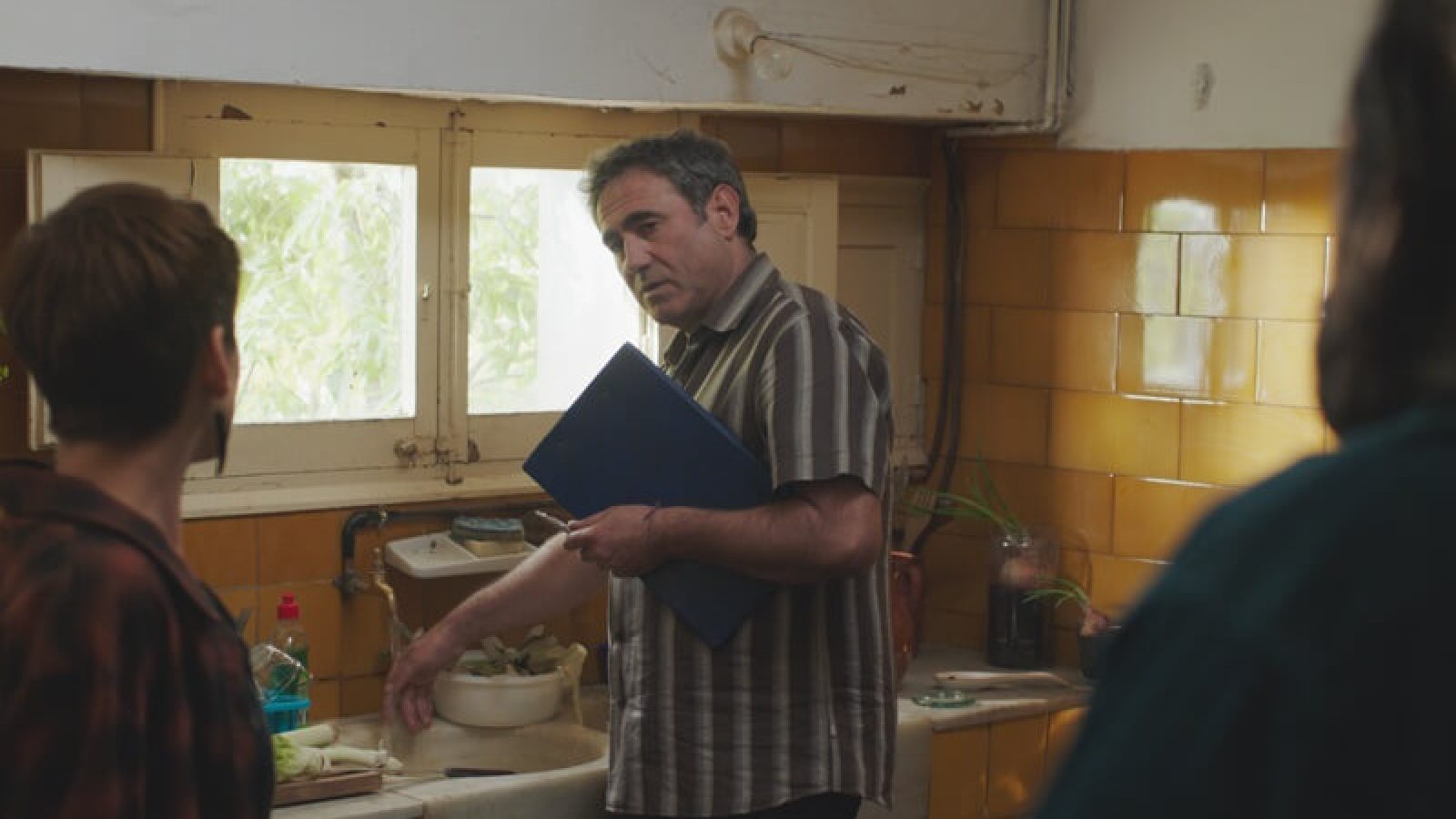 Three siblings distanced by family problems meet in Spain due to a family inheritance: a house in ruins surrounded by vineyards. Gustave, a trucker on the brink of bankruptcy, Jules, the anarchist militant who lives in a commune, and Lou, the little one, loss between her two brothers and her desire to see the world. Everyone has their own vision of the world and their own projects for this house that will awake family disputes and will sow chaos in their lives.

After graduating in Romanesque Languages and Literature, Sarah Hirtt, moved by her passion for cinema, studied directing at the Institut National Supérior des Arts du Spectacle in Belgium. She concludes her Master’s degree with a great distinction and her project En attendant le dégel obtains the second prize of the Cinema-Fondation at the Cannes Film Festival 2013. It is followed by the short film Javotte (2014), that she made in parallel with the writing of her first feature film, Escapada, which was shot at the end of 2017. 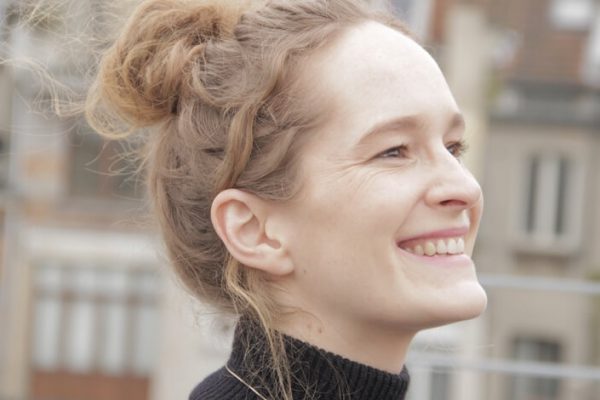