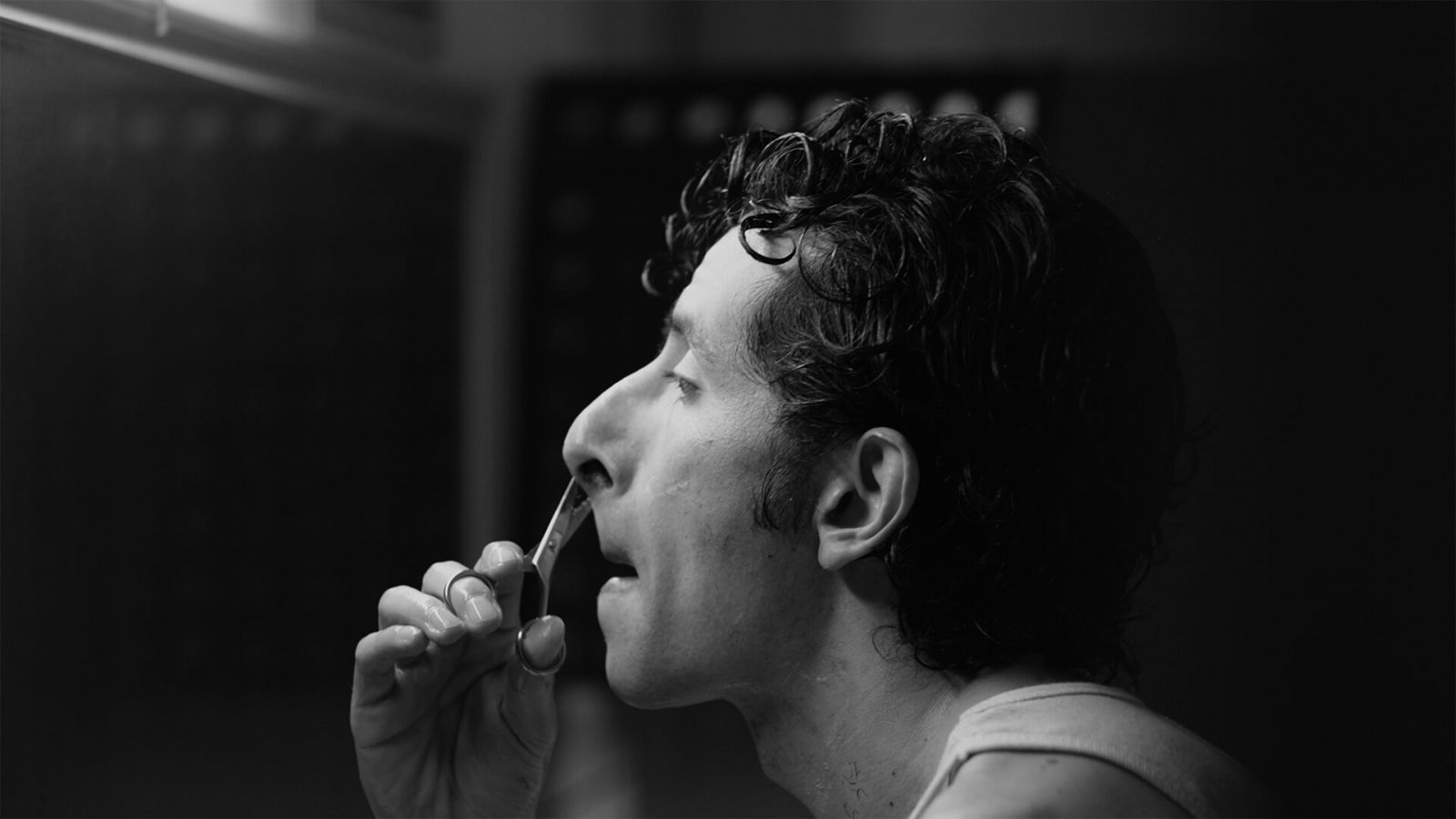 Mateo returns to his parents’ house to say goodbye to his mother, who has recently died. But in the textile factory where they live, the ghosts and fears of a past that Mateo believed he had left behind are still hidden. In a refined black and white, Alejandro Guzmán Álvarez stands out from the regular Mexican drama to enter a surprising, disturbing and enigmatic terrain.

He began his studies at the Center of Cinematographic Capacitation in Mexico City and is a Professor at the School of Dramatic Literature and Theatre, where he teaches Film Screenplay and Film and Television Direction workshops. In 2015, he directed Distancias cortas, his first feature fiction film, which obtained a Special Mention by the Quebecois Film Critic’s Association at the Nouveau Cinéma Montréal. The film was also screened at Chicago IFF,  Tallinn Black Nights FF and HavanaFF among others. Estanislao is his second feature film. 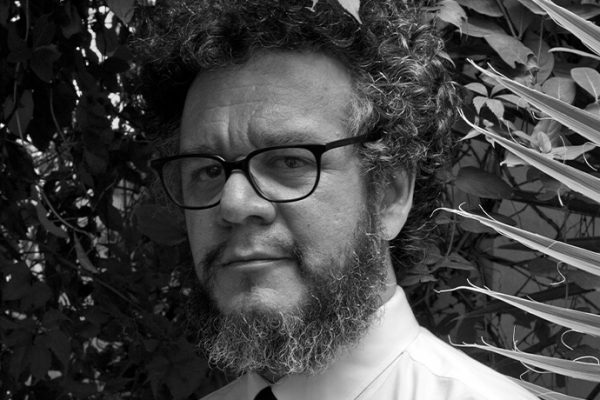 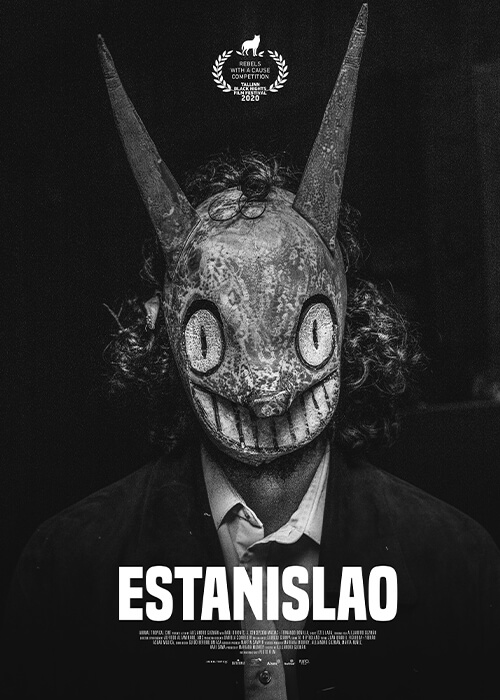