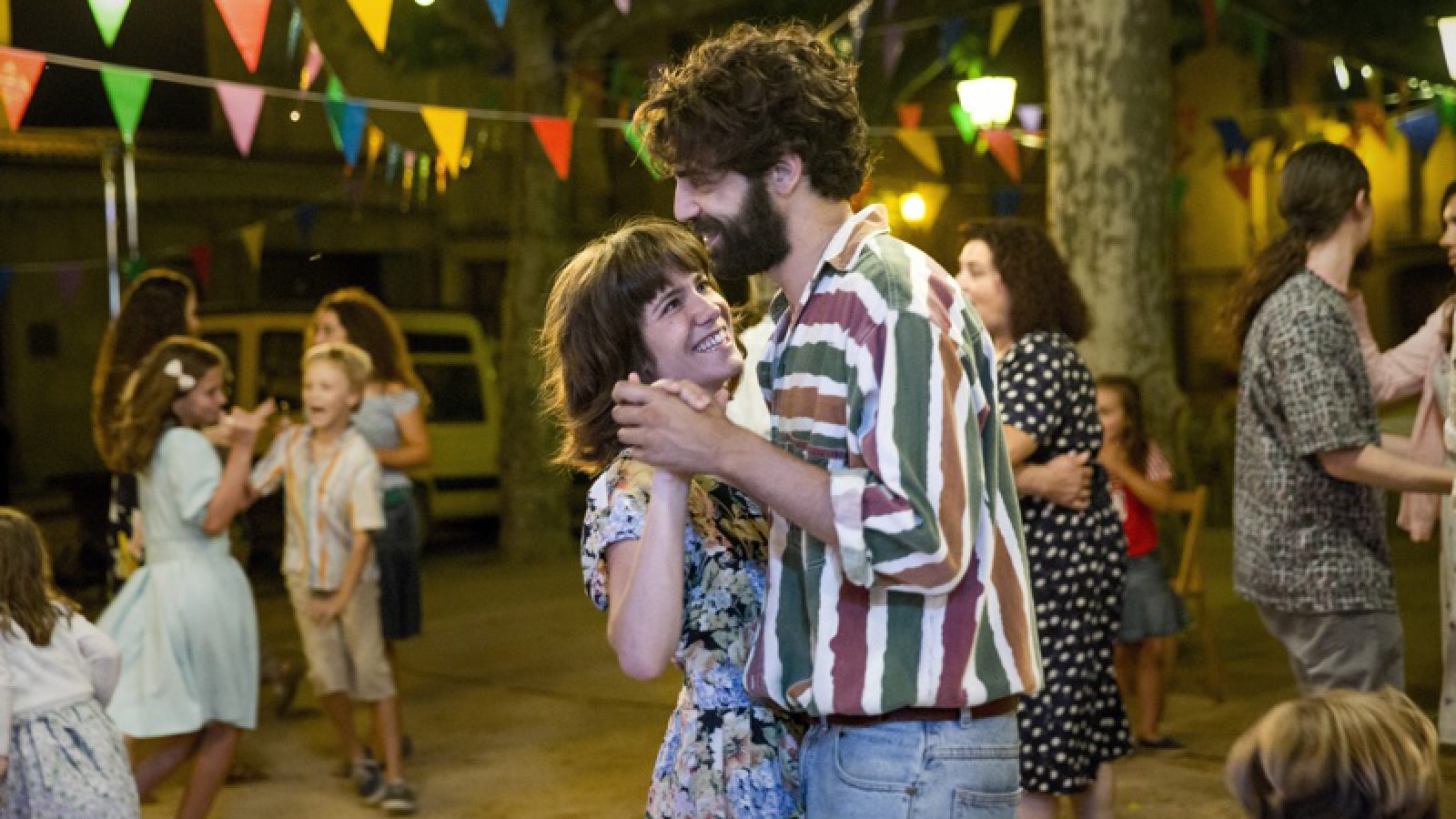 A six years old girl, faces the first summer with her new adoptive family. An early coming of age drama about a girl who learns to fit in a new rural world while coping with the loss of her mother. *Catalan première

(Barcelona, 1986) She studied Audio-visual Communication at University Autonomous of Barcelona and University of California. In 2011 she was awarded with a scholarship to study a MA at the London Film School. After her great success with Estiu 1993 (Closing D’A 2017), Alcarràs is her second feature in development, taking part of the Torino Film Lab, where it won the CNC award, the Cannes Residency, the Nipkow program and the Eurimages Award at the Berlinale Co-Production Market. 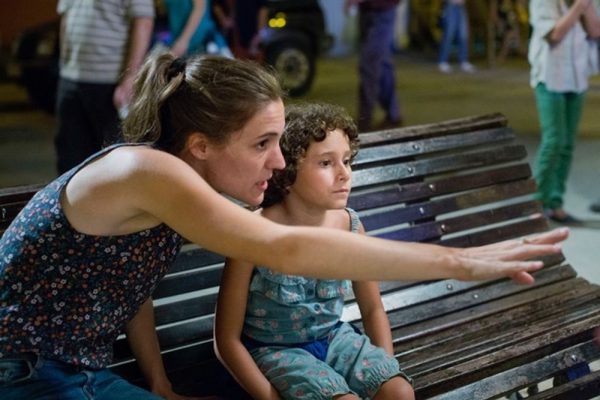