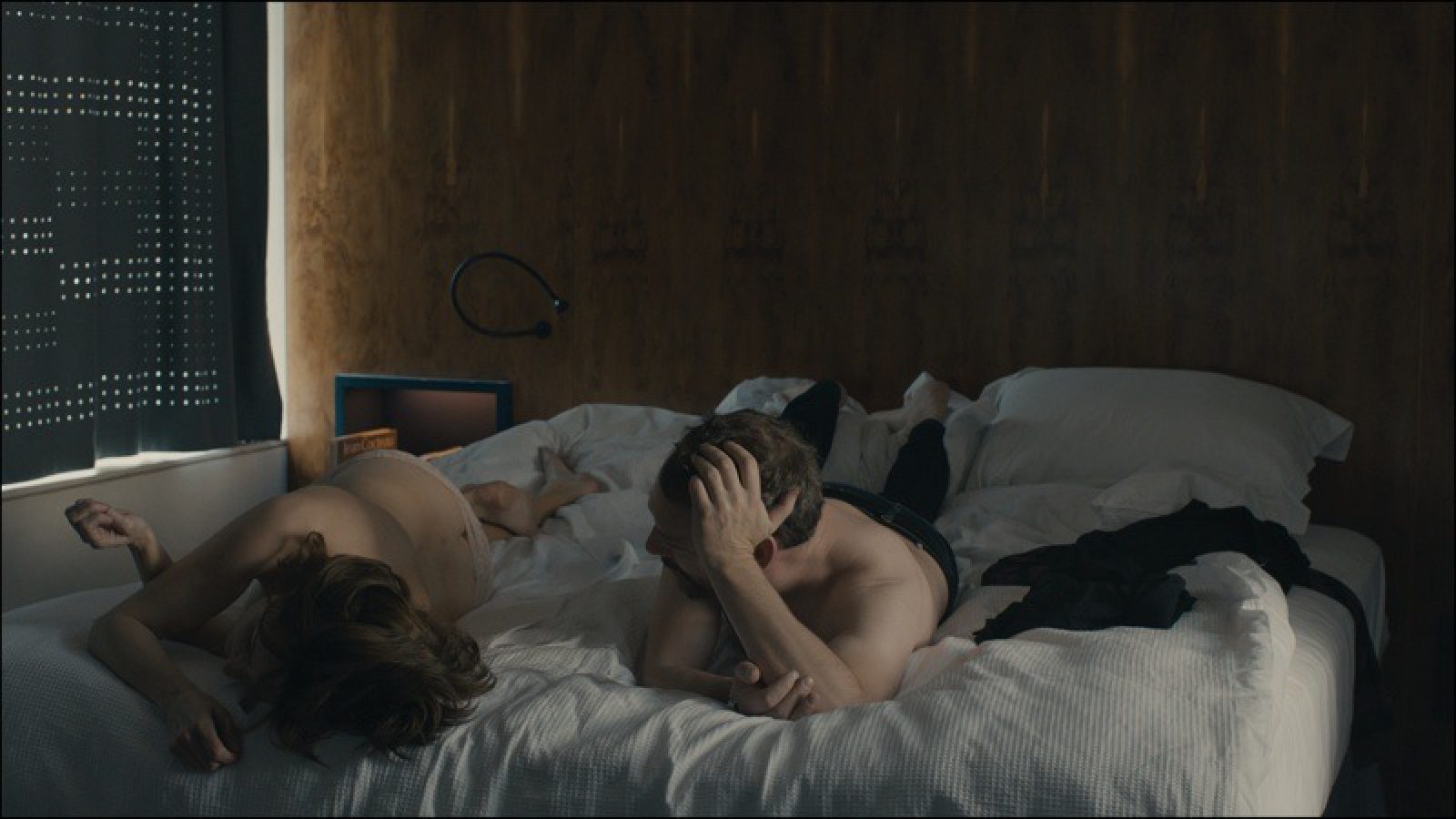 When D and H decide to sell the home they have loved and lived in for two decades, they begin a process of saying goodbye to their shared history under the same roof. The upheaval causes anxieties to surface, and wife and performance artist D struggles to control the personal and creative aspects of her life with H. Dreams, memories, and fears have all imprinted themselves on their home, which exists as a container for their lives and has played such an important role in their relationship.

She mixes audiovisual experimentation with the shooting of mainstream television products. She made her feature film debut in 2007 with Unrelated, many years after having directed the short film Caprice, starring Tilda Swinton. From here, she began a radically personal filmography that led her to be considered one of the greatest names in contemporary experimental cinema and to win a Jury Prize at Sundance, among others. 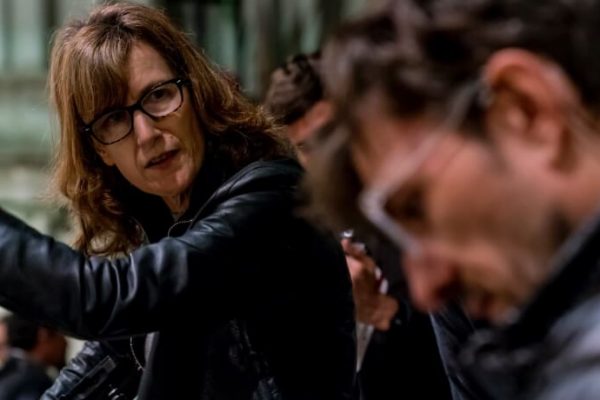