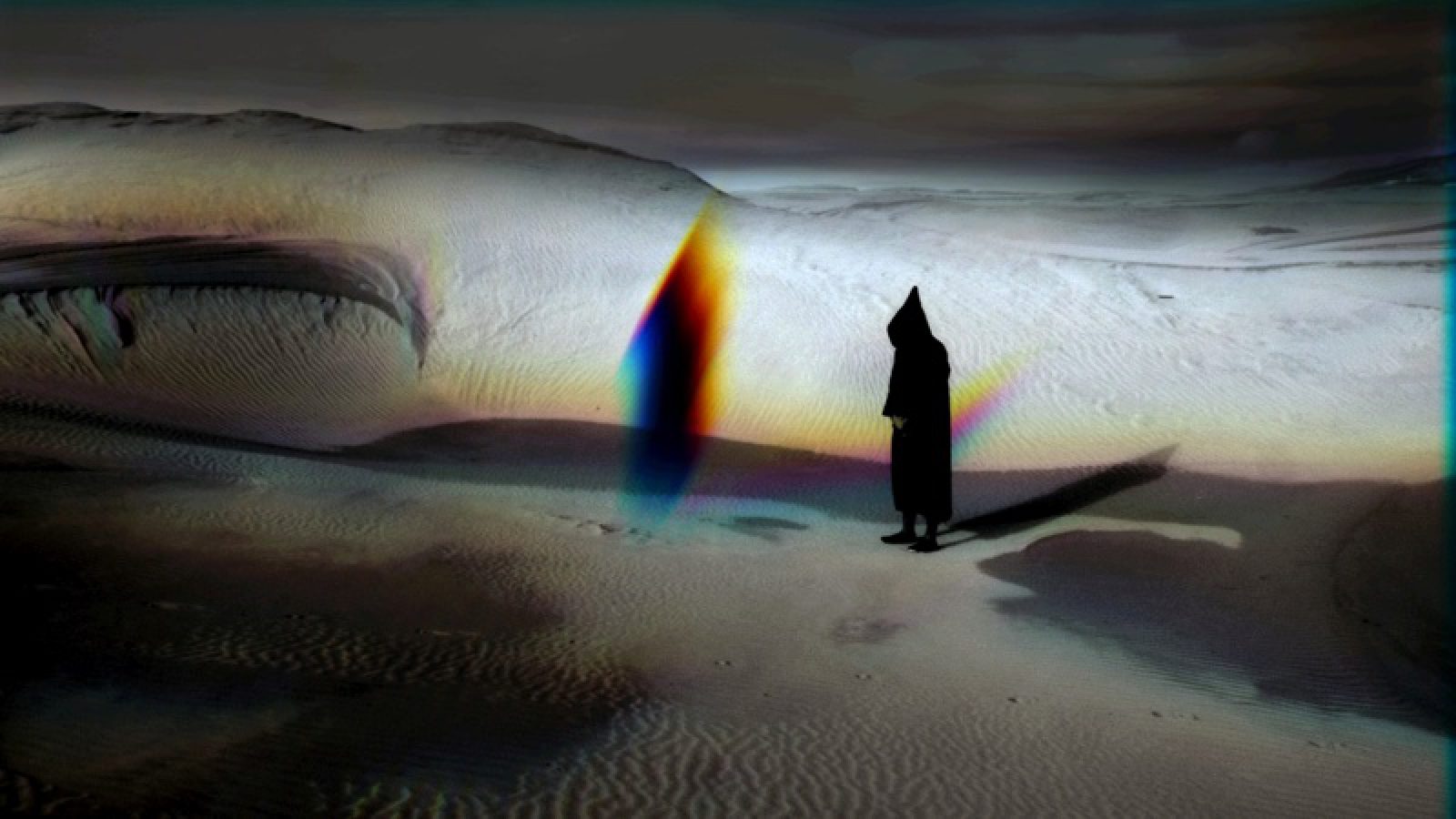 In the Moroccan desert night dilutes forms and silence slides through sand. Dawn starts then to draw silhouettes of dunes while motionless figures punctuate landscape. From night´s abstraction, light returns its dimension to space and their volume to bodies. Stillness concentrates gaze and duration densify it. The adhan -muslim call to pray- sounds and immobility, that was condensing, begins to irradiate. And now the bodies are those which dissolves into the desert. *Catalan première

He combined a degree in Psychology with several film studies in New York, Barcelona and Madrid. His works range between film and video art, and have been screened at prestigious film festivals and art centers around the world. With Costa da morte, his documentary feature debut, he won the award for best emerging director at Locarno, and with Lúa vermella, premiered at the Berlinale and MoMA, among others, he won a Silver Biznaga at Malaga. 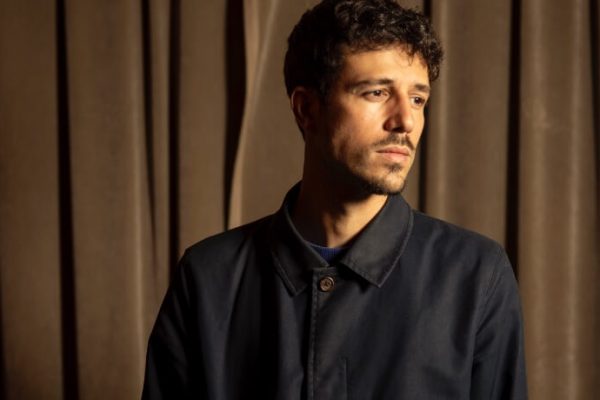