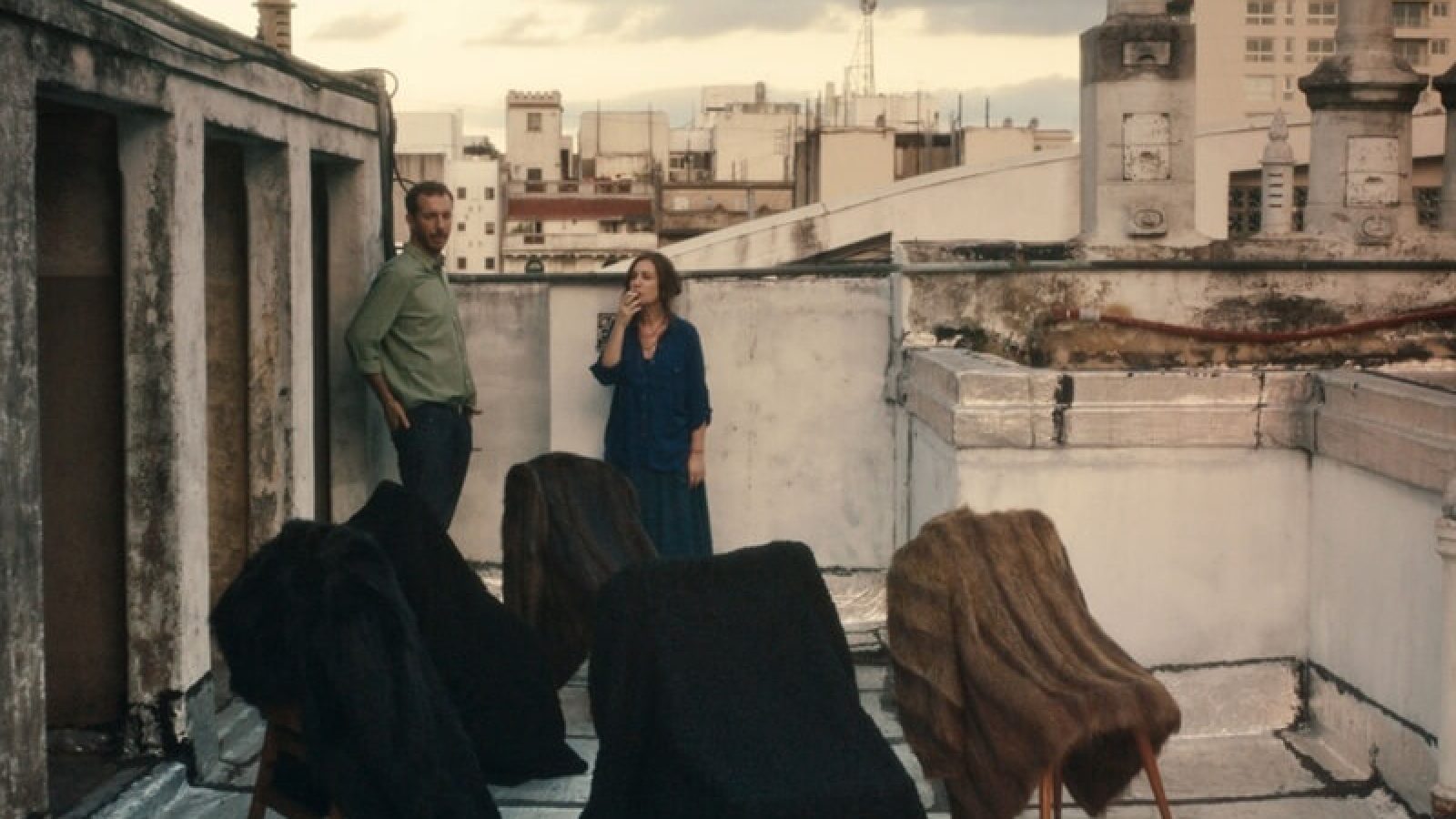 It’s summer in the city of Buenos Aires. After the death of her sister Rina, Marcela faces the duel as she faces emptying the family home. Nacho arrives home, a young friend of her daughter, and his presence gives rise to trips and adventures together. One day, Marcela receives a call from a distant relative for a meeting, while at home she maintains dialogues with family members of another dimension.

Director, director of casting, photographer and renowned actress of films such as La niña santa, by Lucrecia Martel, Alché debuts in the direction of feature films (after having filmed shorts such as Gulliver, Noelia and Invierno 3025) with this work that premiered Festival de Locarno and won the Best Film award in Horizontes Latinos in San Sebastian Festival. 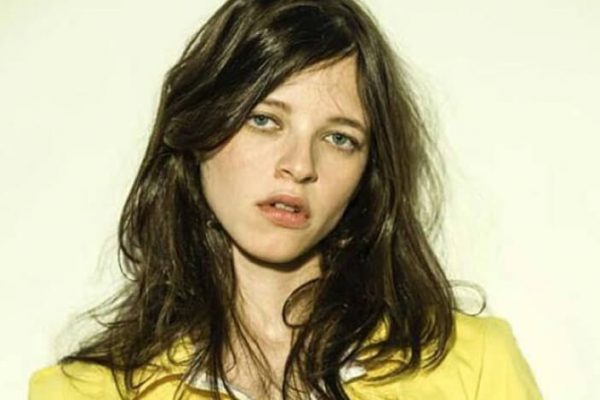