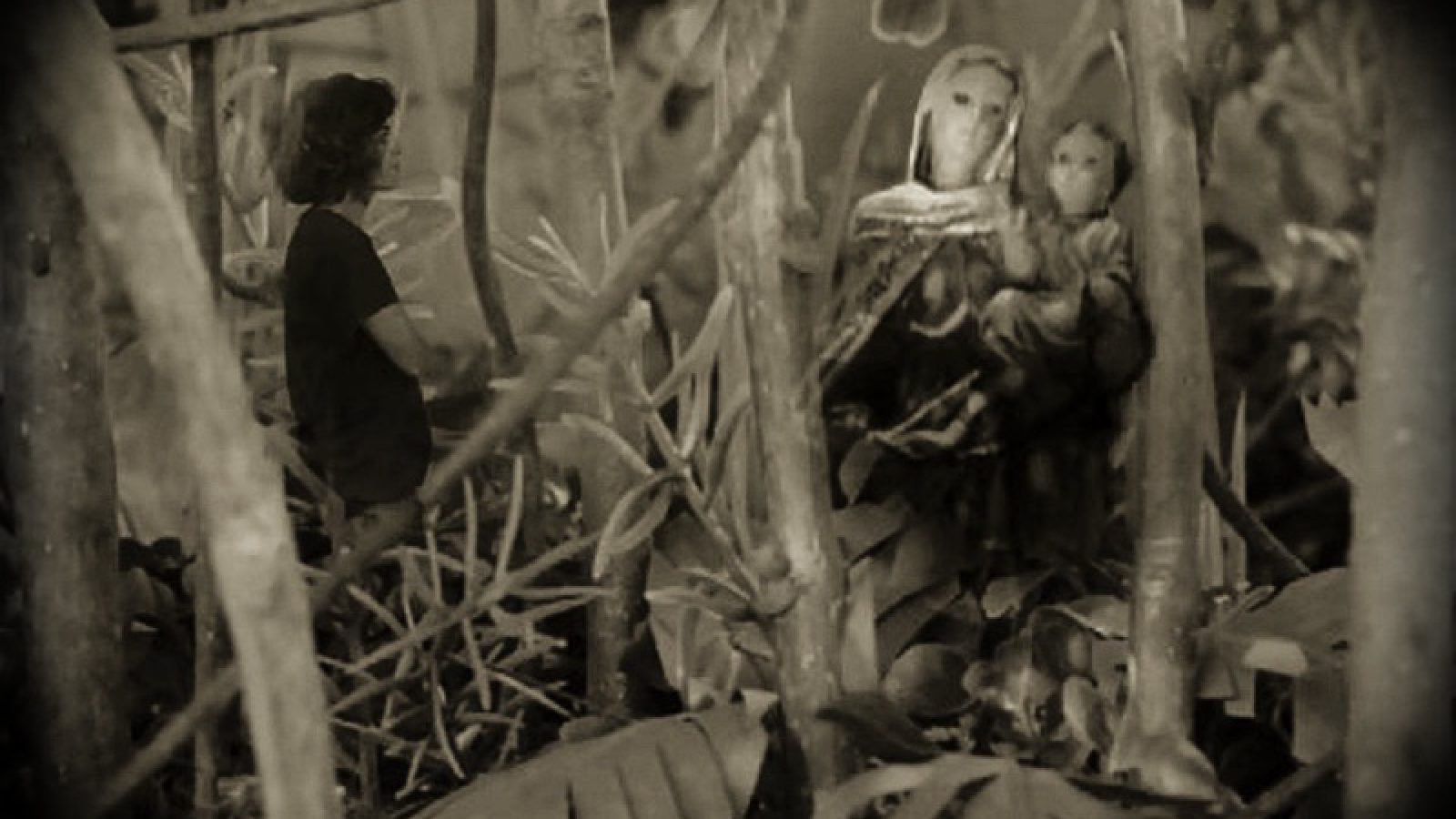 A magical – Jungle – Forest. Beautiful – Dangerous – Sensual. A woman – Her husband. A young man – A teenage girl. (They look like brother and sister). Another teen girl arrives. A man – in the forest – Jungle. Two other men (from another time). Shots – Running – An escape. A waterfall – Rain – Storm. Fire – Shots – Love – Passion – Death.

Just like Perrone’s description, his latest film Favula taps into the earthly universe in a fragmentary and enigmatic way, without following any rule apart from his own inspiration, the one that insists on defining new ways to reflect on independent cinema.

(Argentina, 1952) He has worked with every format, always independently. He founded the First Festival for Films Made with Photo Cameras and directs the Ituzaingó International Film Festival. Among many other films, he directed Graciadió (1997), La mecha (2003), Canadá (2006) and P3nd3jo5 (2013). 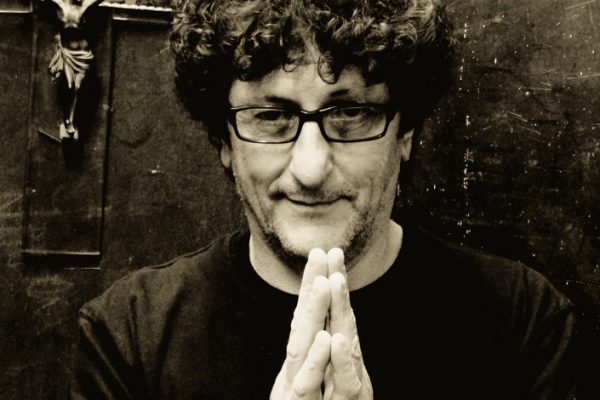