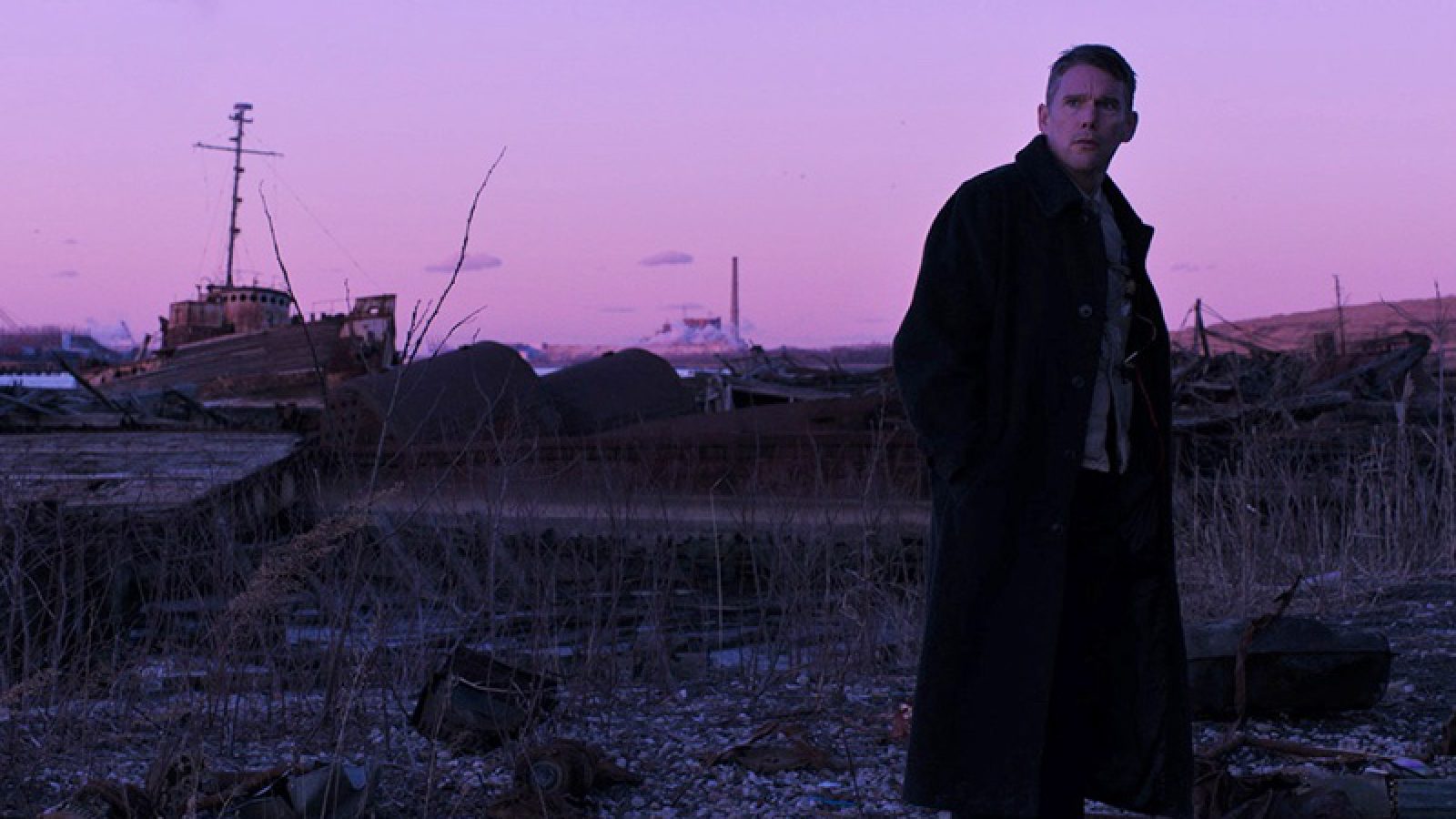 First Reformed is a film about spiritual life starring Ethan Hawke as the minister of a small, historical and empty church. An ex-military chaplain, Toller is tortured by the loss of a son he encouraged to enlist in the armed forces. As Toller struggles with his faith, he is further challenged after a young couple, Mary and her radical environmentalist husband Michael, come to him for counselling. Consumed by thoughts that the world is being destroyed by big business and discovering the church’s complicity with unscrupulous corporations, Toller embarks on a perilous self- assigned undertaking with the hope that he may finally restore the faith and purpose he’s been longing for in his mission to right the wrongs done to so many.

(Michigan, 1946) His career as a screenwriter and filmmaker spans 45 years. In 1976 he wrote the script of Obsession for Brian de Palma. That very same year, Martin Scorsese directed his script for Taxi Driver, which was awarded the Palm d’Or at Cannes. First Reformed is his 23rd film as a director. 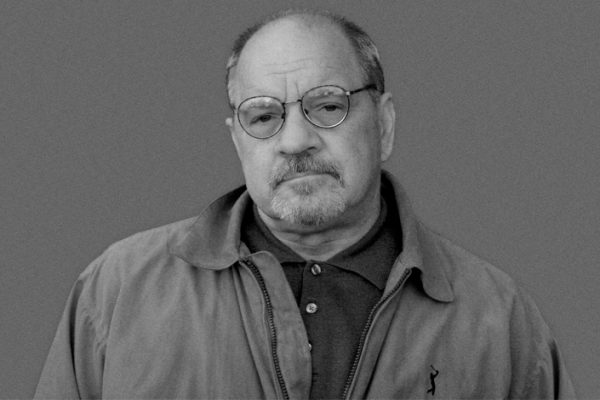