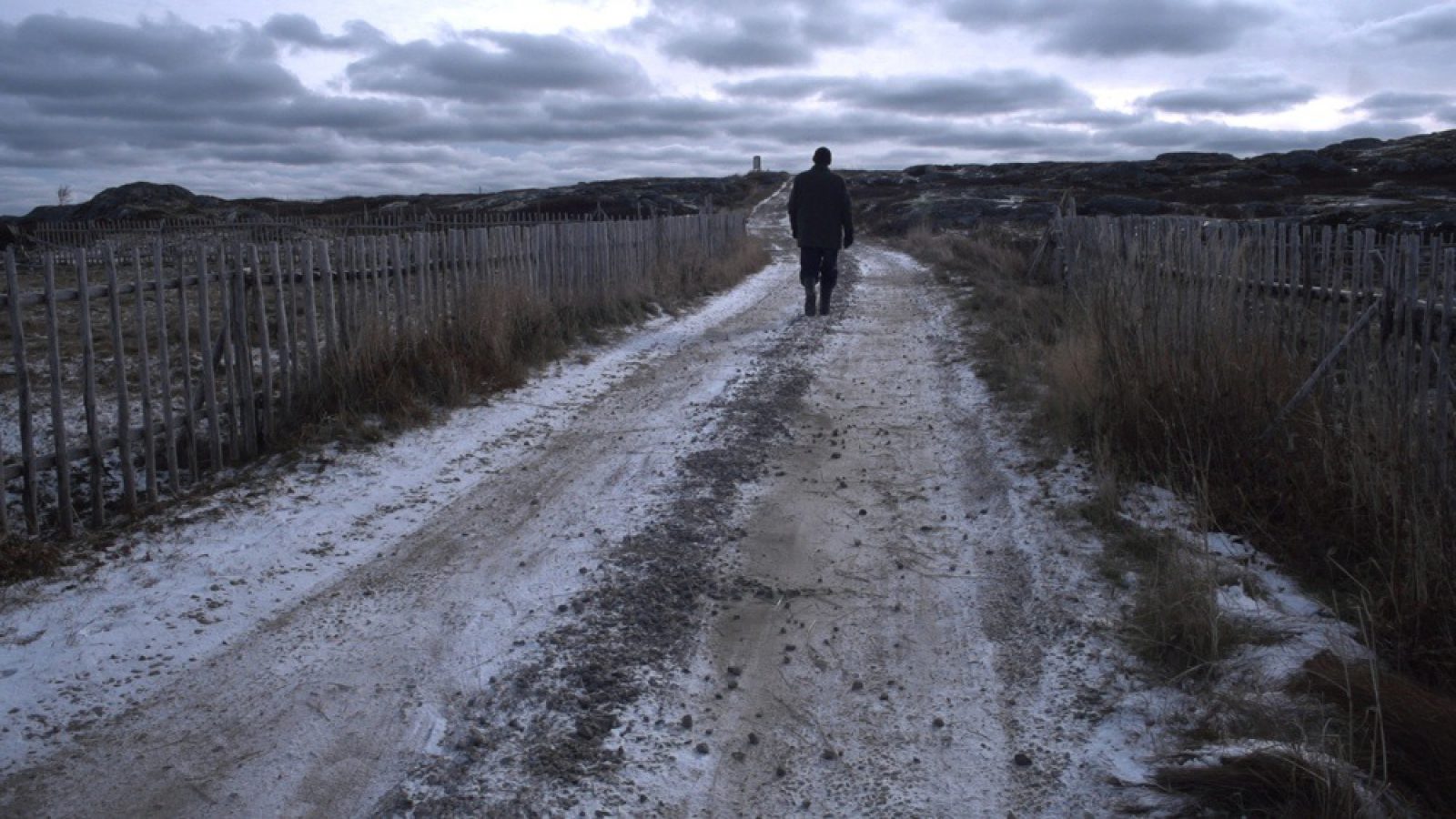 The deterioration of a small community in Fogo Island is forcing its inhabitants to leave and resettle. Places once occupied by humans are now becoming part of the tundra landscape. In spite of a condemn future, there are some residents who decide to remain, holding on to their memories and grieving for the past, when life in Fogo was different.

Mexico City, 1983. Her thesis project and Opera Prima, the documentary Intimidades de Shakespeare y Victor Hugo (2008) was awarded in BAFICI and San Sebastian, among many others. In 2011 she produced and directed her first fiction feature Paraísos artificiales, premiered in Rotterdam and awarded at Tribeca. Fogo is the result of her work during the residency program of the Fogo Island Arts Corporation, in Newfoundland Canada. 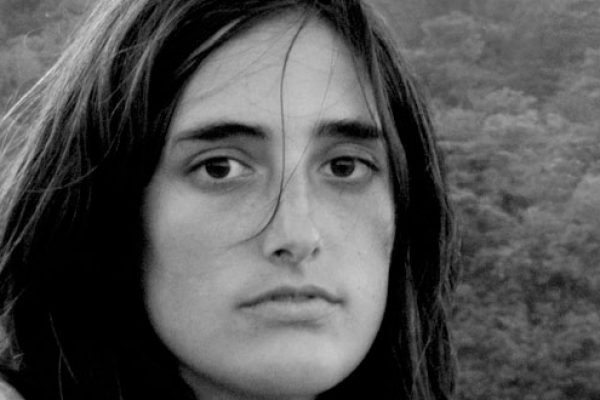