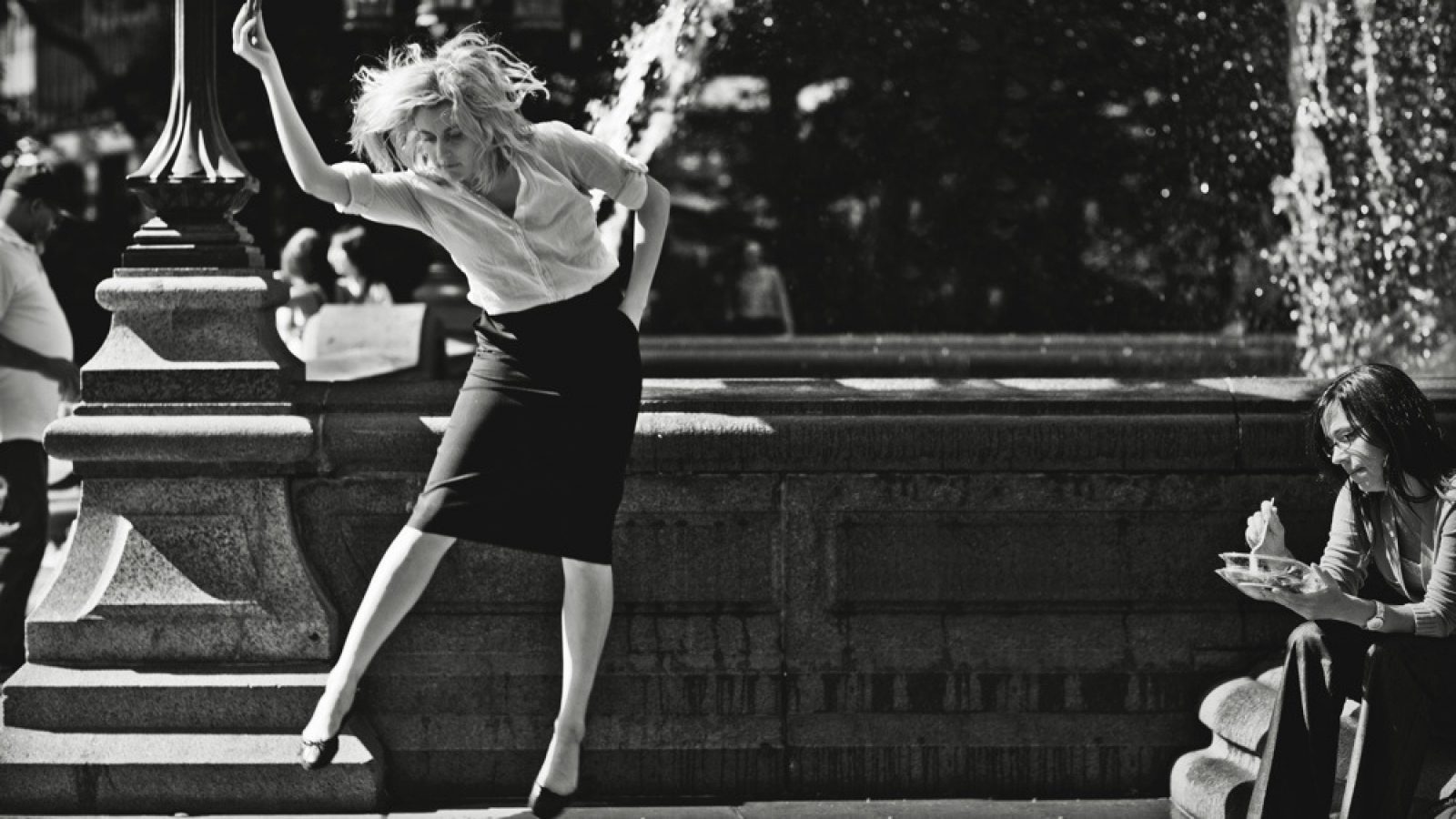 Frances (Greta Gerwig) lives in New York, but she doesn’t really have an apartment. Frances is an apprentice for a dance company, but she’s not really a dancer. Frances has a best friend named Sophie, but they aren’t really speaking anymore. Frances throws herself headlong into her dreams, even as their possible reality dwindles. Frances wants so much more than she has, but lives her life with unaccountable joy and lightness. Frances Ha is a modern comic fable in which Noah Baumbach explores New York, friendship, class, ambition, failure and redemption.

Noah Baumbach (born September 3, 1969) is an American independent filmmaker. He was nominated for the Academy Award for Best Original Screenplay for The Squid and the Whale (2005) and is known for making dramatic comedies. Other acclaimed films written and directed by Baumbach include Frances Ha (2012), While We’re Young (2014), and Mistress America (2015). 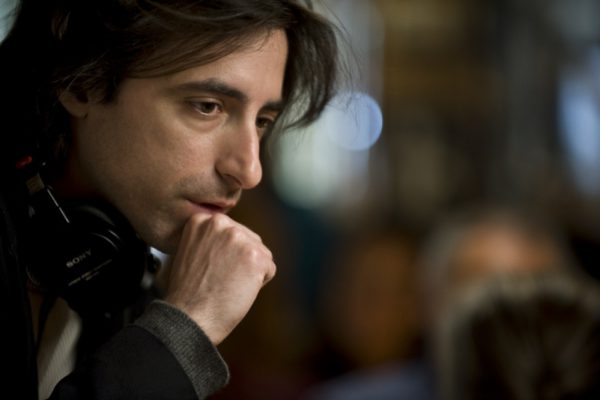