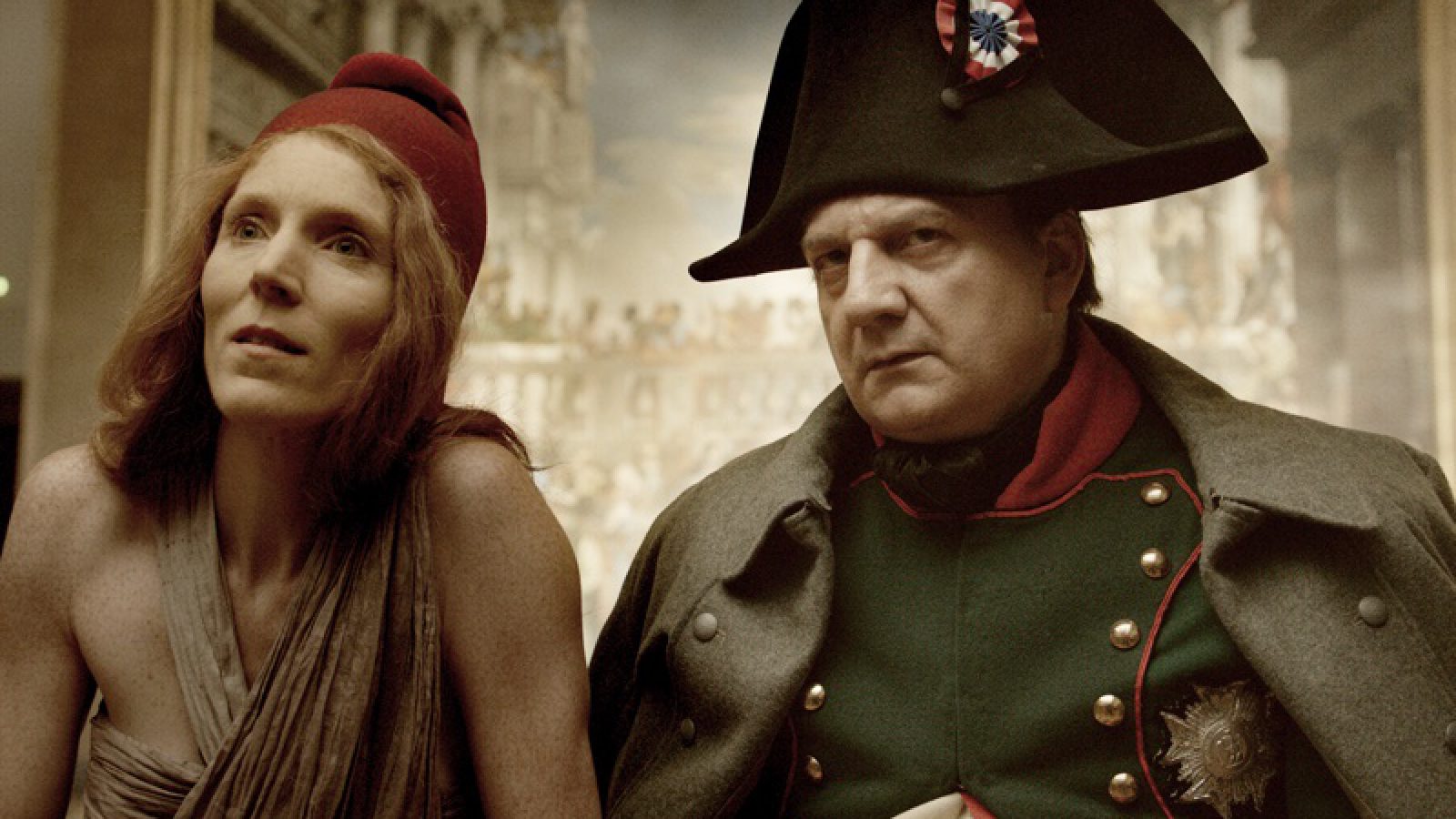 Another century has passed on the Old Continent… Large armies are trampling on the heart of civilisation and cannon fire is once again taking its toll. Amidst the massacre and the ruins, everything majestic, magnificent, and sacred, that took millions of minutes and hours of determined labour to build, is wiped out. Jacques Jaujard and Count Franziskus Wolff Metternich worked together to protect and preserve the treasure of the Louvre Museum. Alexander Sokurov tells their story.

He explores the relationship between art and power, and asks what art tells us about ourselves, at the very heart of one of the most devastating conflicts the world has ever known. Catalan première

Alexander Sokurov was born in Podorvikha, Russia, and studied history at Nizhny Novgorod University. Most of his early films were banned by Soviet authorities, though he began to attract global attention with Mournful Unconcern. Since then he has made films including Days Of The Eclipse, The Second Circle, Mother and Son, Moloch, The Sun, Faust, and the acclaimed single-take masterpiece Russian Ark. His latest film is Francofonia. 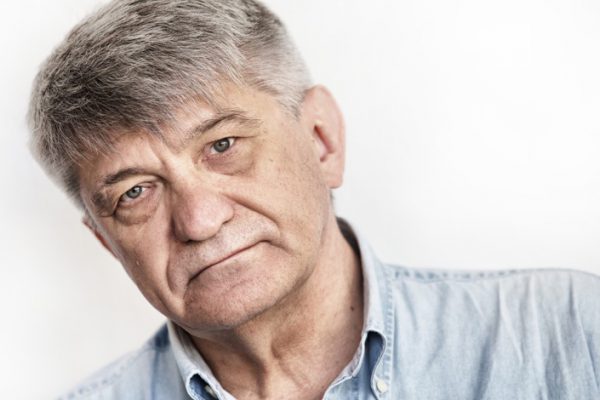