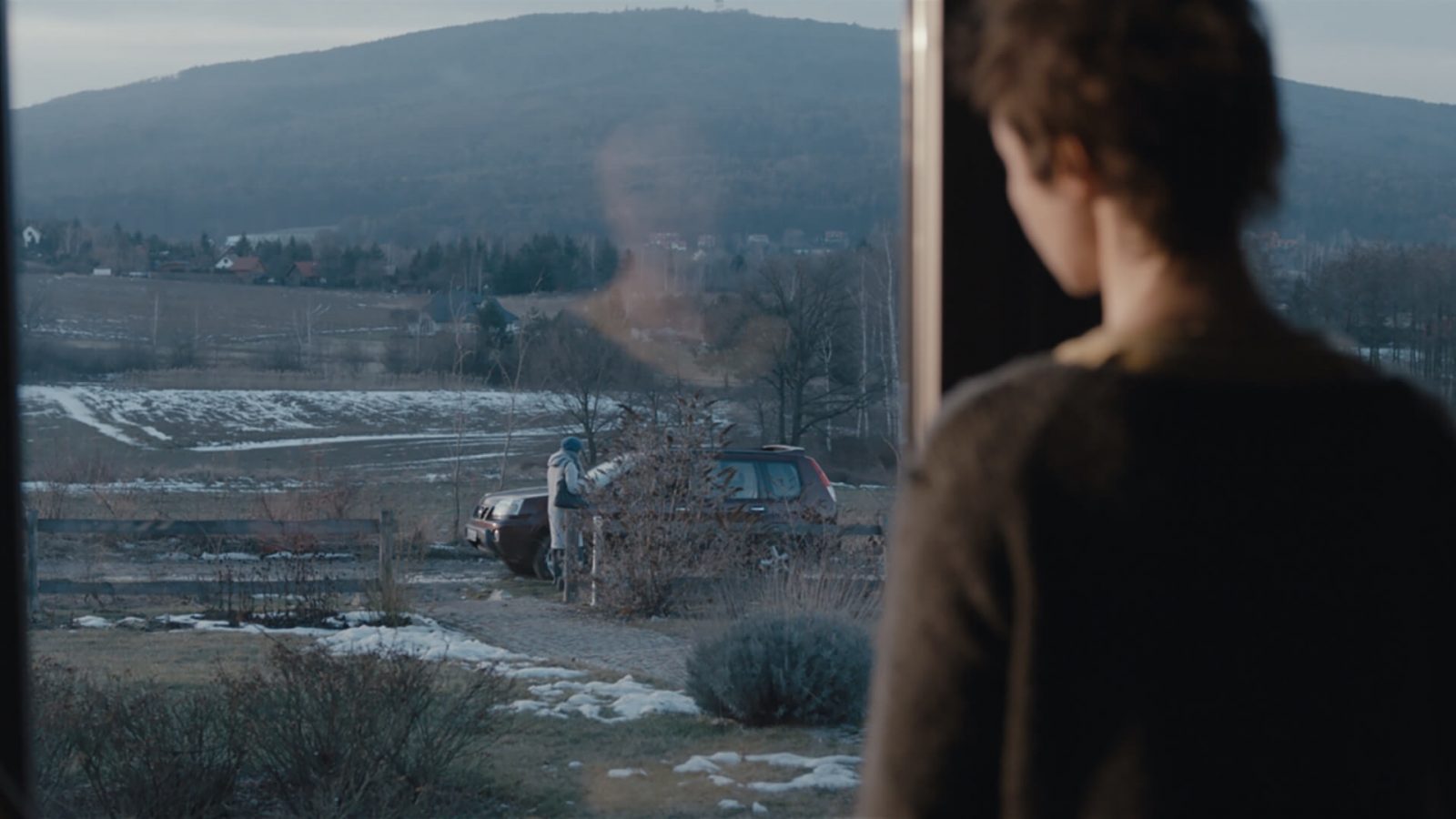 Alicja suffers from memory loss and has rebuilt her own free spirited way of life. Two years later, she returns to her family and unwillingly resumes her role as wife, mother and daughter. Her estranged husband and son do not recognize this woman who looks familiar, but behaves like a stranger. Feelings of alienation, love and revelations rekindle her interior flame. Fugue evokes the social taboos around motherhood and the pressure on women to accept maternity without hesitation or reflection, as though the biological capacity of giving birth means that every woman should be willing to be a mother.

She is a graduate of the Krzysztof Kieślowski Film School in Katowice, Poland and has also participated in master classes at the Wajda Film School. She received a scholarship from The Minister of Culture and National Heritage for outstanding artistic achievement, the “My Talent for Poland” prize and the Golden Pen, awarded by the President of Poland. In 2015 her first feature film The Lure experimented with the musical and horror genres and was recognized as the best debut at the Polish Film Festival in Gdynia. Smoczyńska was hailed as the “Discovery of the year” at the Polish Film Awards, and received numerous awards at festivals worldwide, including Fantasporto, Sofia, Montreal, Vilnius and Sundance. 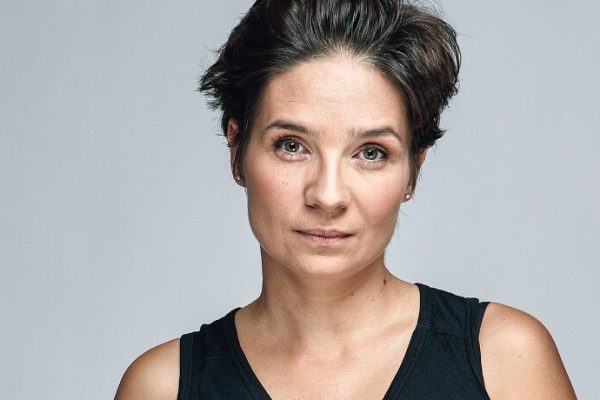 POLISH FILM AWARDS
Discovery of the Year for screenplay 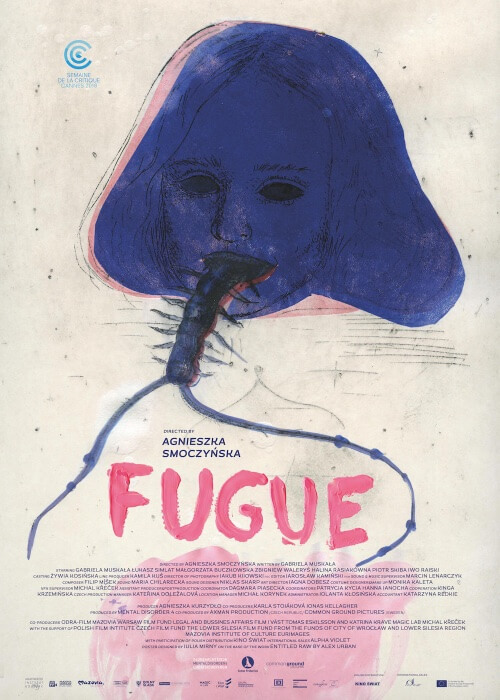