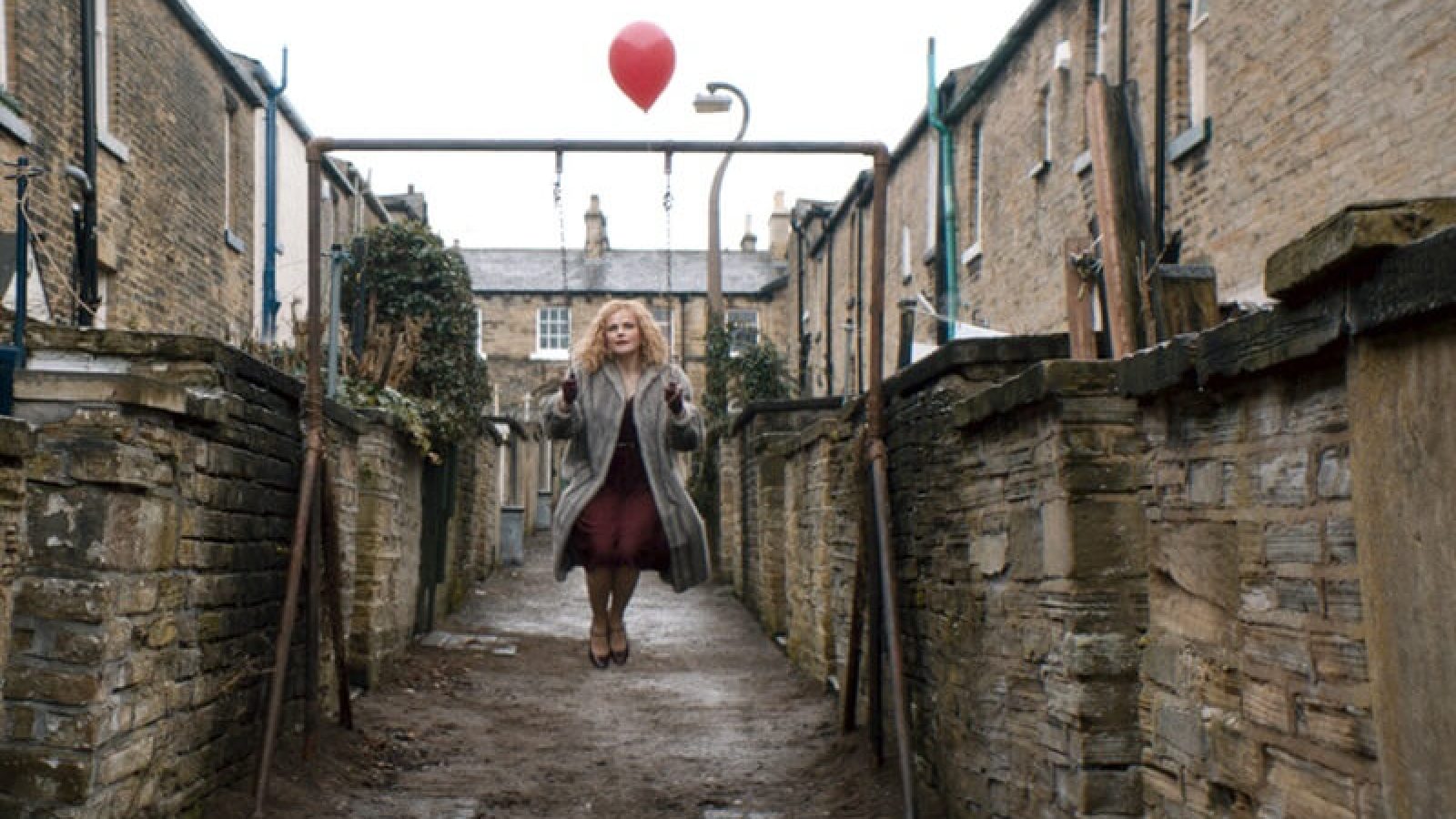 Adrian Shergold, who is particularly popular in British television, signs this work on a comedian from the seventies who began to become a name in the masculine circuit of stand-up in Northern England, the territory of the working class men. As a tragicomedy, the film reflects the mechanisms of the humor and the age. Starring Maxine Peake, recently seen in The Bisexual series.

British actor and director, he has worked directing feature films and TV series. 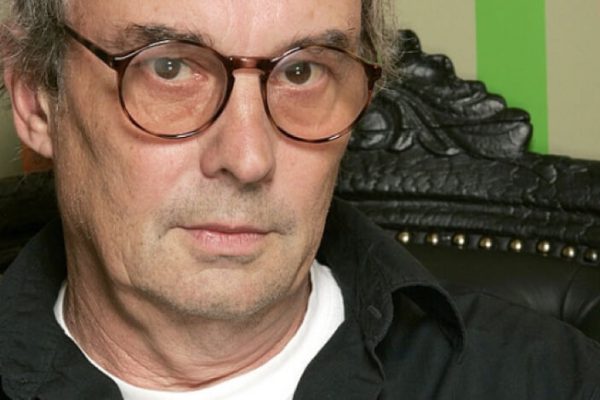