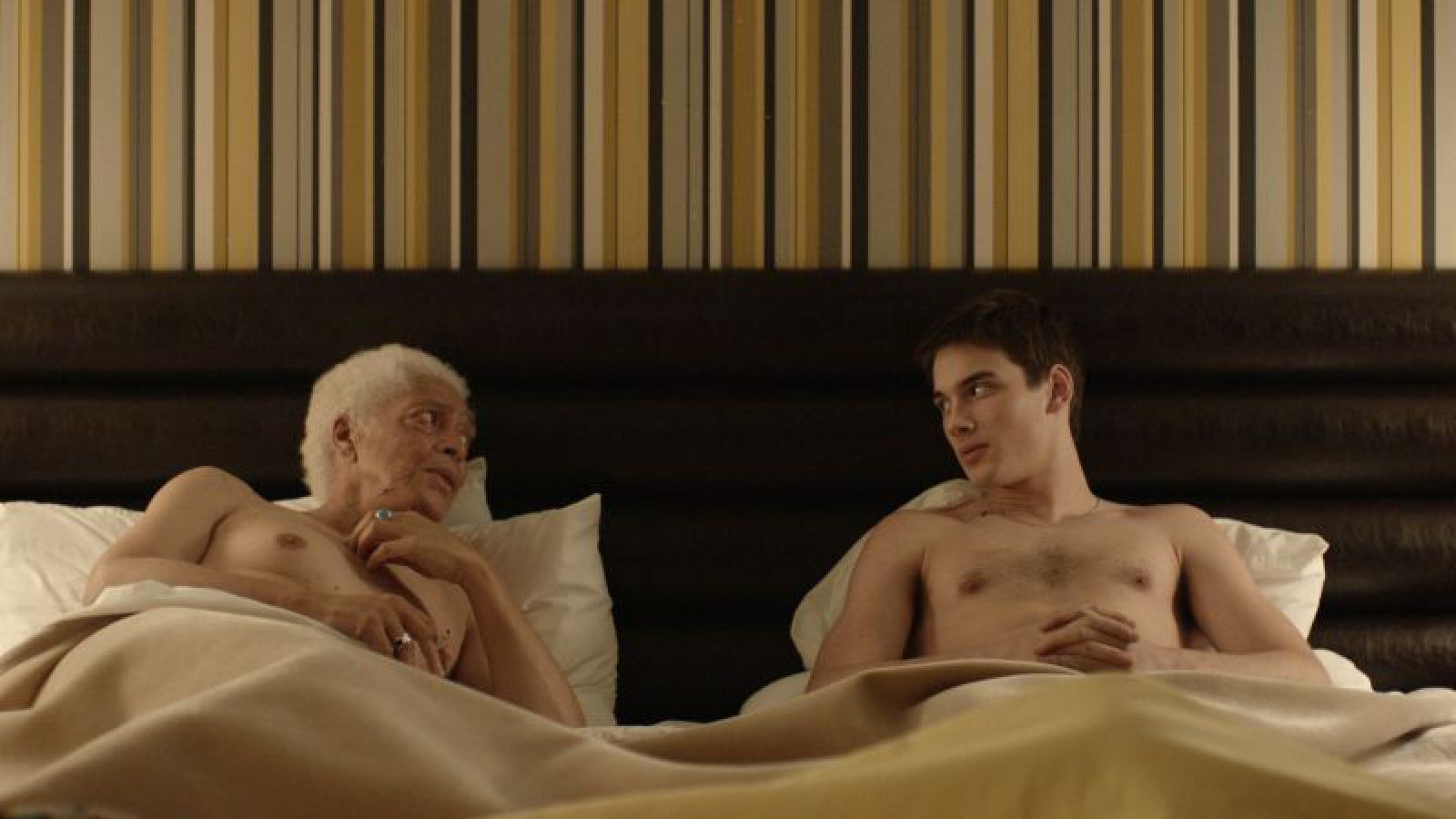 18-year-old Lake has a sweet activist girlfriend, but one day discovers he has an unusual attraction for the elderly. Fate conspires to land him a summer job at a nursing home where he develops a tender relationship with Mr. Peabody. Discovering that the patients are being overmedicated to make them easier to manage, Lake decides to wean Mr. Peabody off this medication and help him escape, resulting in a humorous and heartfelt road trip that strengthens their bond. The always provocative Bruce LaBruce is back with a new romantic comedy of sorts.

Bruce LaBruce is a Toronto based filmmaker, writer, director, photographer, and artist. He began his career in the mid-eighties making a series of short experimental super 8 films and co-editing a punk fanzine called J.D.s, which began the queercore movement. 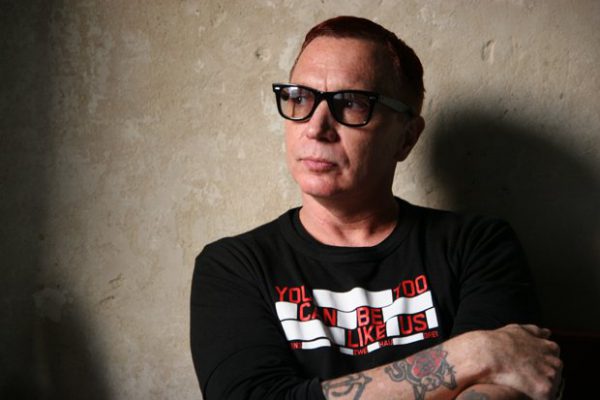