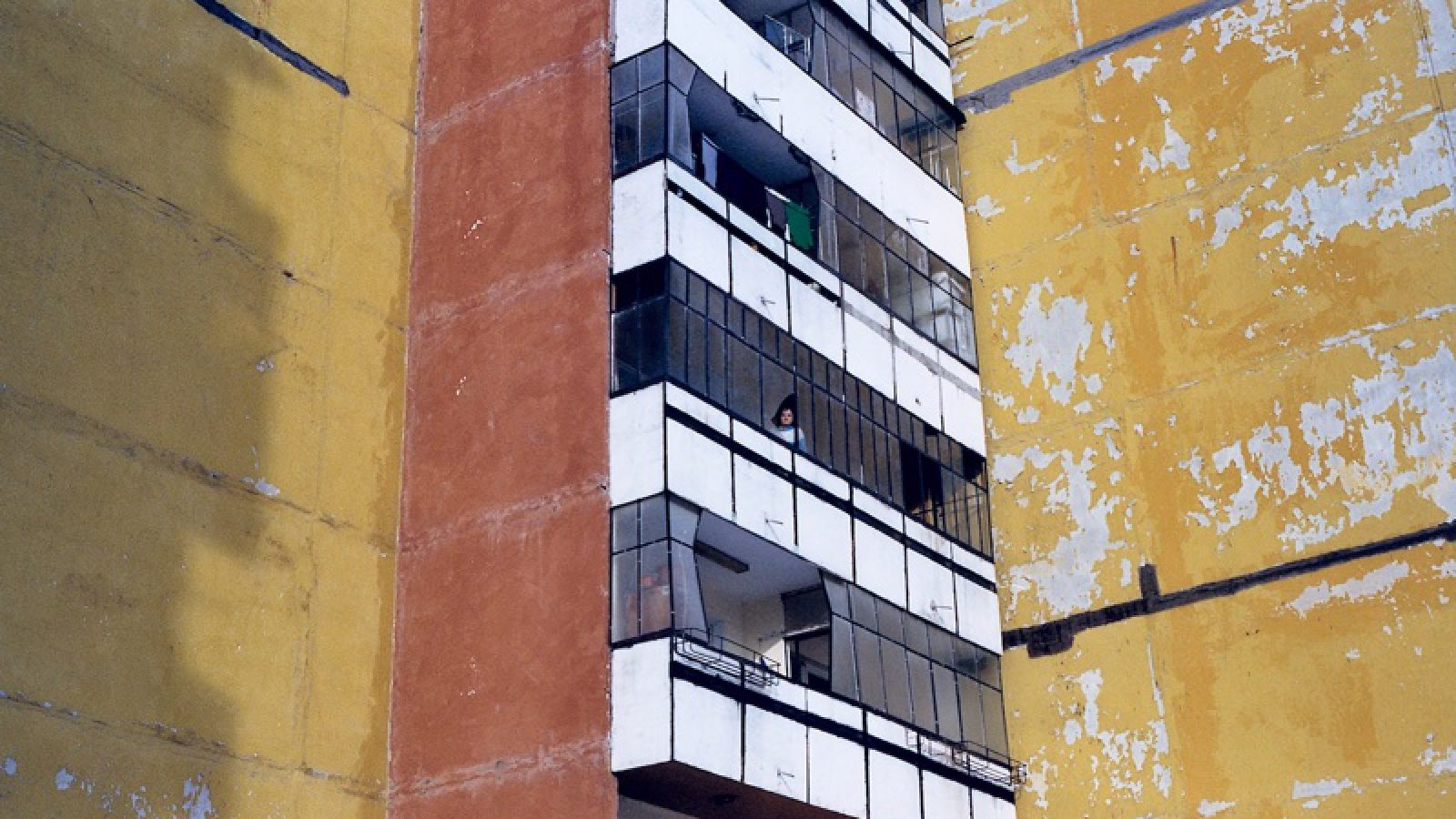 A nurse traffics the ID cards of demented patients on the black market of identity theft. Driven by easy cash and an addiction to morphine, she struggles to keep tabs on her emotional void and a growing fear of punishment. *Catalan première

Born in Bulgaria, Ralitza lives and works between England, Bulgaria, and France. In early life, she studied Fine Art, and later Fiction Directing at the UK’s National Film and Television School. Her films have won acclaim at film festivals such as Cannes, Berlin, and Toronto, as well as on numerous art platforms, including the Centre Pompidou, Paris. 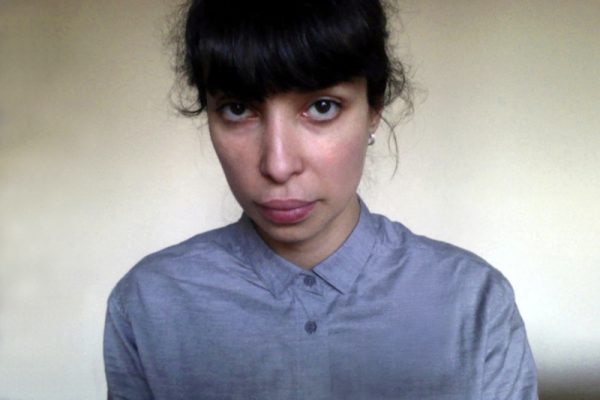