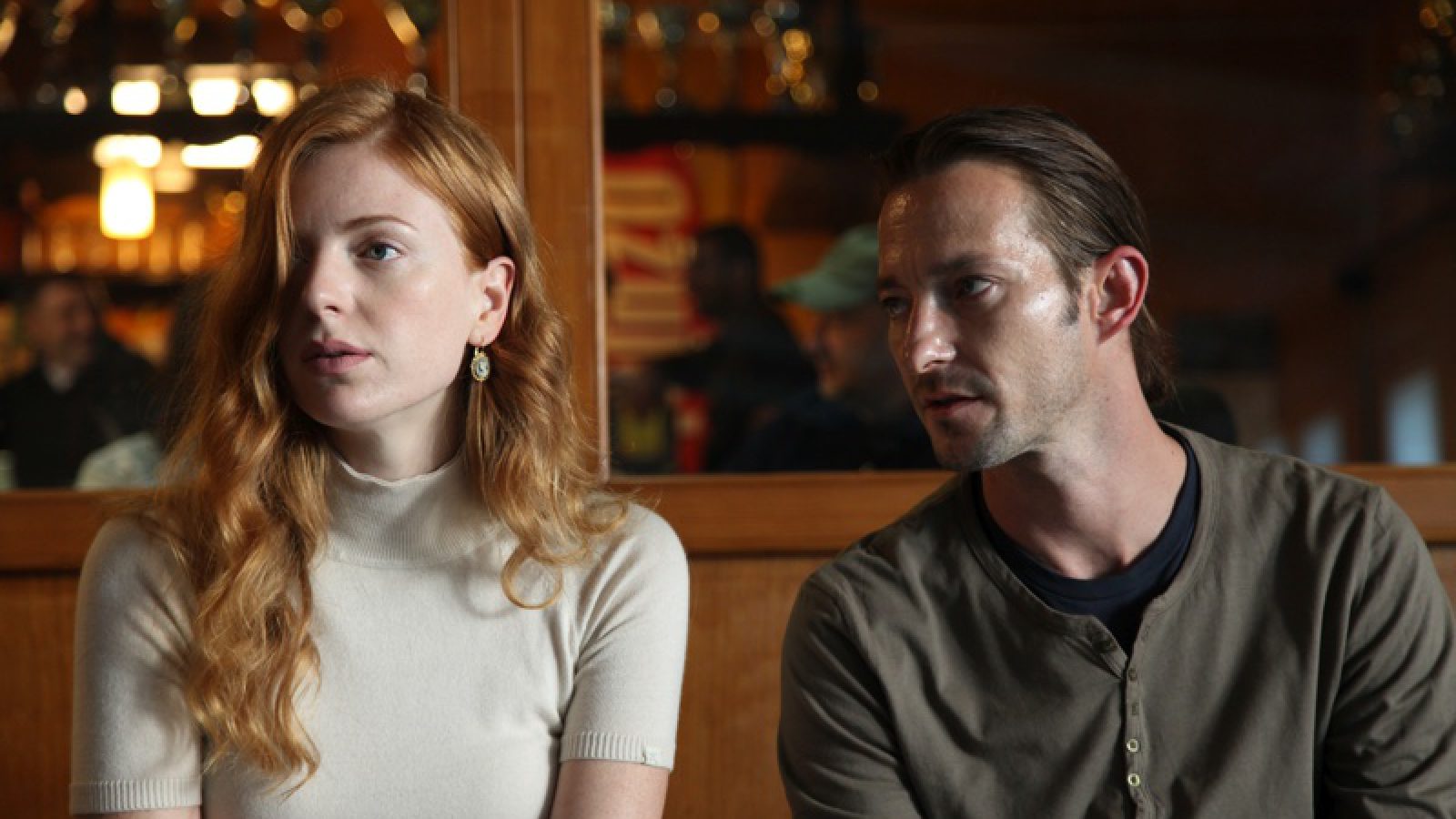 Goran just wants to drive his taxi, but the people close to him also have agendas and dreams of their own, which threaten his carefree existence. With the cold and white winter as backdrop, the fiery personalities of these highlanders surface, and collide. White gets mixed with red. *Spanish première

Nevio Marasović (born July 7, 1983) is a Croatian film director and screenwriter. He is also a commercial director. Made his first feature film called The Computer Repairment at the age of sixteen. Graduated film directing at the Academy of Dramatic Arts in Zagreb. In 2005. He made a ghost commercial “Durex Lunch” which won numerous awards at different advertising festivals. “Lunch” also became an internet meme in the following years.

In 2010 Marasović wrote and directed his feature film The Show Must Go On, set in near-future Zagreb, seven years after the accession of Croatia to the EU, in which there are two depictions – one of the outside world, i.e. the third world war between the EU and unnamed countries, and the other of housemates in a Big Brother-like TV reality show, who are unaware that during their stay in the house a world war has started and who the main character, the producer of the show, decides not to inform, in order to give the viewers a view of the carefree world that once existed before the war broke out. The Show Must Go On received Golden Arena for Best Screenplay, Golden Arena for the Best Special Effects, Best Newcomer award and the Critic’s Choice Movie of the Year award at the Pula Film Festival, Croatia’s national film festival. 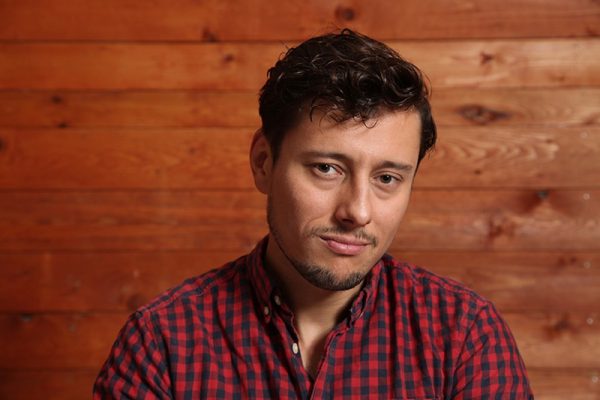