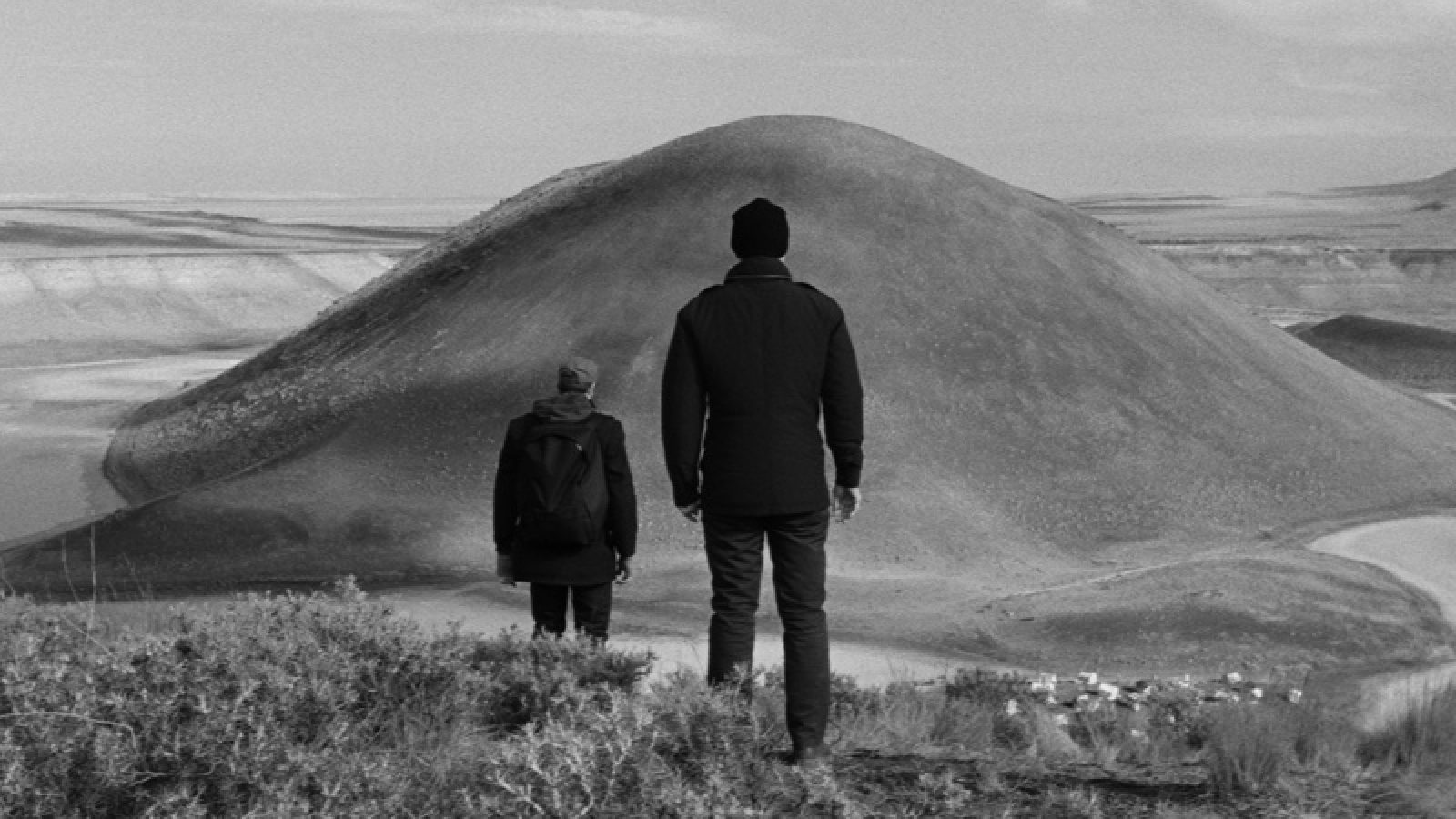 The global corporations have established cities and agricultural zones in areas where the climate is relatively good. These cities are populated by the elites, corporation’s executives, scientists, and those multi-ethnic immigrants who have been admitted after passing genetic compatibility tests. The immigrant masses struggle with hunger and epidemics. Professor Erol Erin, a seed genetics specialist, lives in a city protected from them by sophisticated armed forces and magnetic walls. For unknown reasons, the city’s agricultural plantations have been hit by a genetic crisis – and, as a result, by massive crop failure. In a meeting at the headquarters of the corporation which employs him, Erol learns of Cemil Akman, a fellow scientist. Apparently, Cemil wrote a thesis about the recurrent crisis affecting genetically modified seeds – but the work was banned by the corporation. Erol sets out to find Cemil and learn more about the thesis. He discovers that, after losing his wife and all of his scientific research in a suspicious fire, Cemil left the city and moved to Dead Lands, an almost uninhabitable place poisoned by chemical waste. Together with his assistant, Erol illegally crosses the magnetic walls in search of Cemil. Erol finds Cemil, who is searching for the remains of “life” in Dead Lands. But Cemil believes Erol will not survive the journey, nor be able to handle the truth he will find.

(Turkey, 1963) He’s one of the most acclaimed writer-director-producers of contemporary cinema in Turkey. With his third feature Egg, Kaplanoglu achieved international recognition as the film was premiered in Quinzaine des Réalisateurs. In 2008 Milk premiered at the Venice Film Festival, giving him international awards, such as FIPRESCI prize at the Istanbul Film Festival. Honey, the third part of the Yusuf Trilogy, won the Golden Bear at Berlinale that year. As a producer, he contributed with his fellow director Aida Begic in Children of Sarajevo which earned a special mention in Cannes‘ Certain Regard. Grain is his sixth feature. 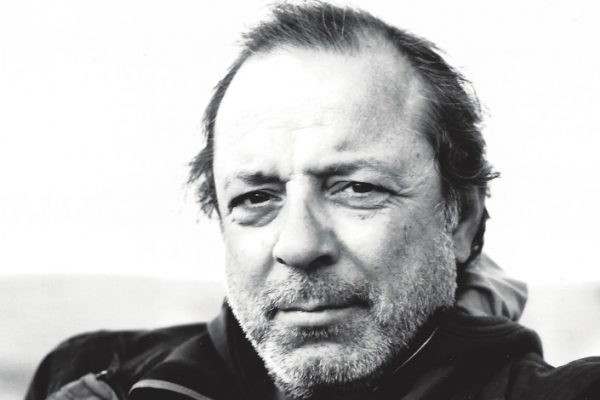