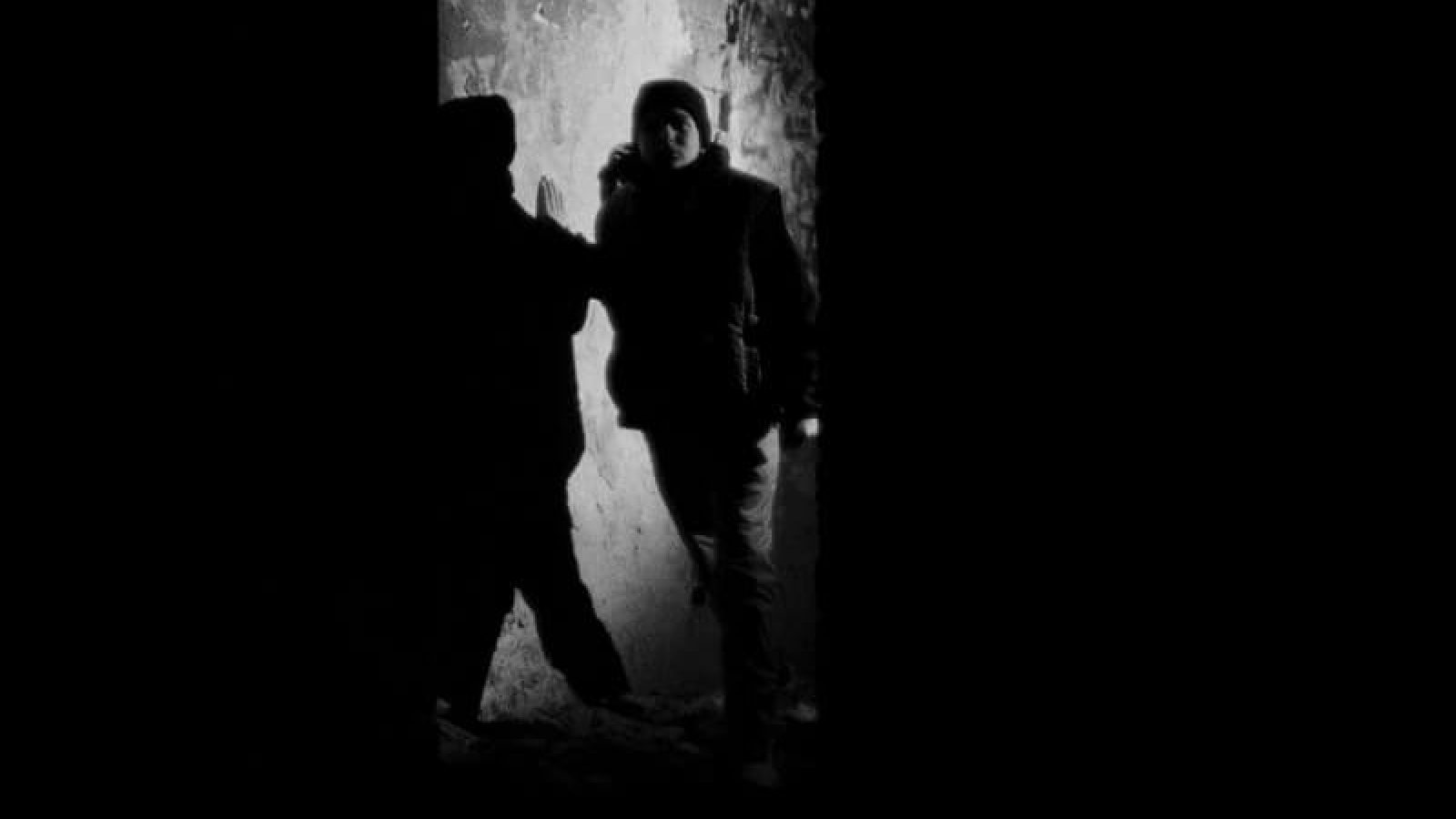 A ball is spinning around, stuck in the river that goes through the Grbavica neighborhood, in Sarajevo. Grbavica comes from Sarajevo, from Kafka and from a ball spinning around in a river, stuck in the middle of the flowing water. Grbavica arises from the will to break the time for a moment, as if we stabbed it in the back. It arises from the desire to look at memories in the eye, from one side of the river to the other.

(Ulldecona, 1985) After co-directing the documentary short film Matando el sueño (2008), he completed a M.A. in Filmmaking at ESCAC in Barcelona. Since 2010 he has worked as a filmmaker with La Fura dels Baus and in 2013 presented the short film La Gallina in the 70thVenice Film Festival. In 2017, he completed a PhD of Liberal Arts in Filmmaking at the Film Factory (Sarajevo), a school mentored by the Hungarian director Béla Tarr. In 2018, he finishes the short film Grbavica. 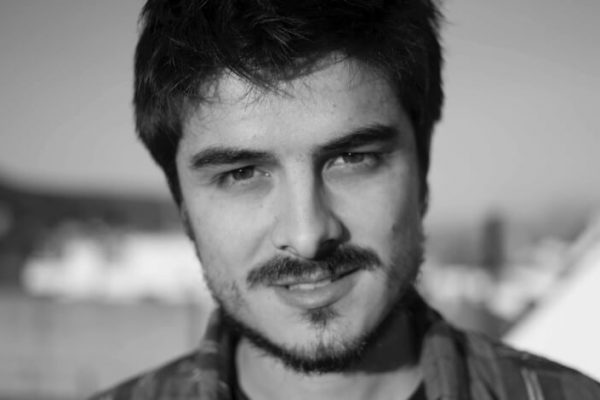