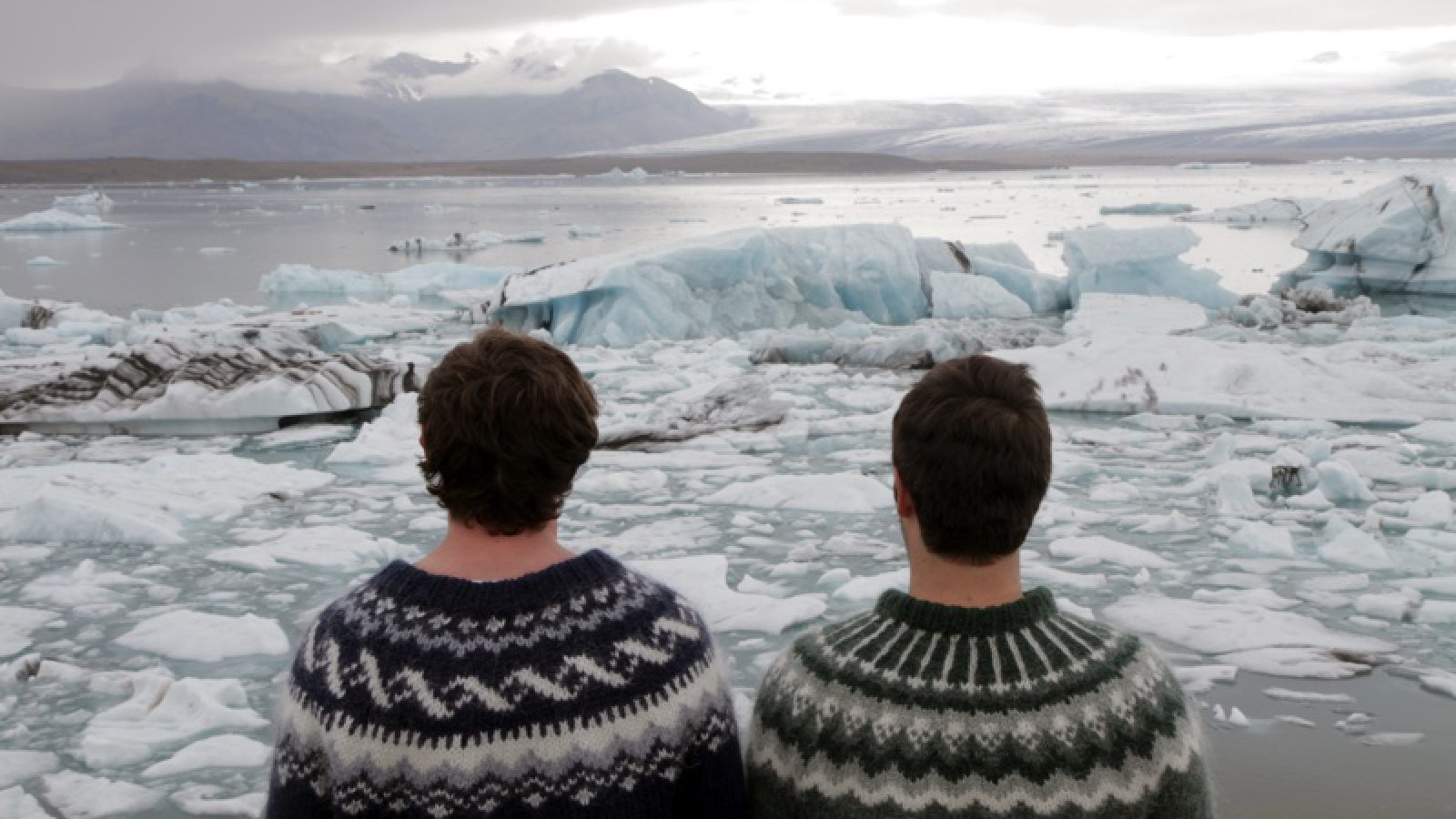 After breaking up with Norberto, who ran away to Iceland, Bruno wants to find him. Arnau, a local tour guide in Reykjavik, will enroll in his search. Their trip will become a grieving process until they reach the remote island of Grimsey. A Dogma’95 re-imagination that has become the first Spanish film shot entirely in Iceland by the producers of Carlos Marques Marcet’s 10.000km.

Before the film, an acoustic gig by Algora, composer of the soundtrack. 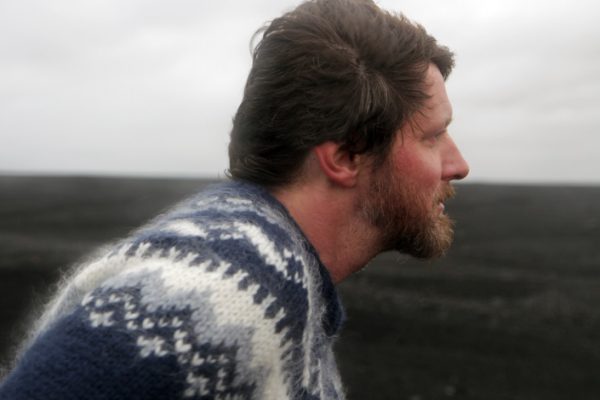 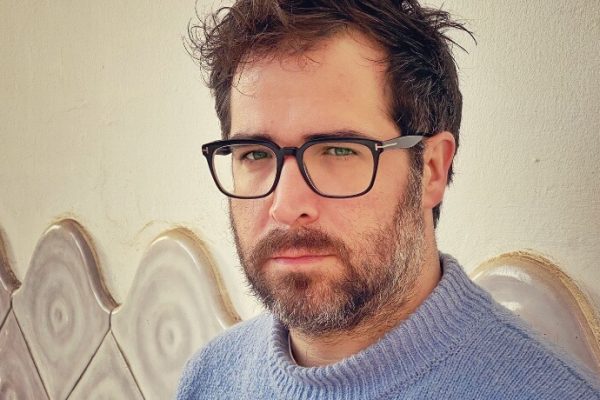