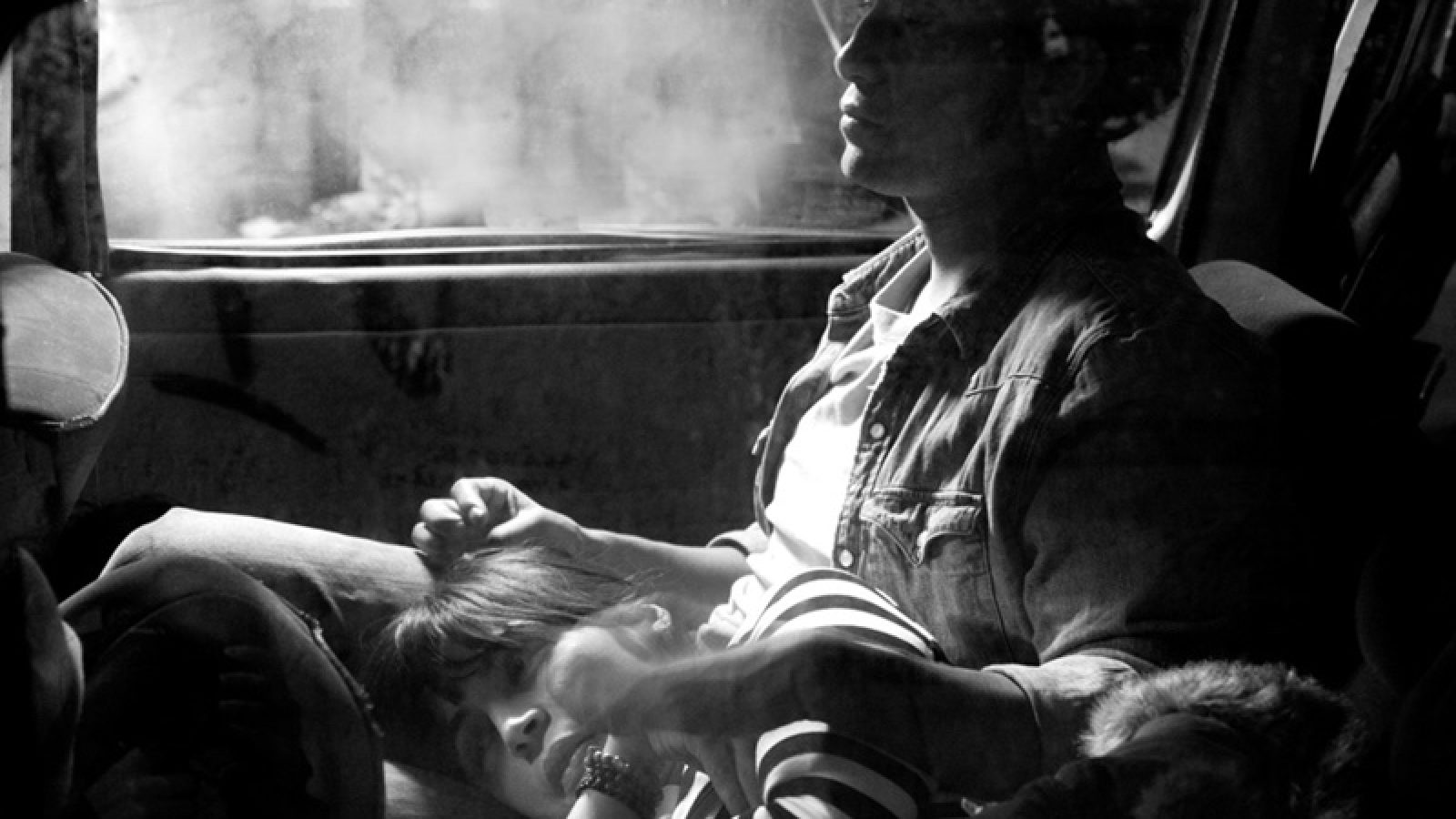 Sombra, lives with Santos in a concrete pre-fab. They are currently striking against the strike which their fellow-students are organising at the Universidad Nacional Autónoma de México. Tomás has brought a cassette along with him; the tape is part of his father’s legacy and contains the music of Epigmenio Cruz. They say his songs moved Bob Dylan to tears, and that he could have saved Mexico’s rock music scene from ruin. When the trio learns that their idol is in hospital fading fast and alone, they set off in their rusty heap of a car to pay their last respects to this one-time rock star.

(Mexico DF, 1978) He studied directing in his home town and subsequently trained as an actor at the Royal Academy of Dramatic Arts (RADA) in London. A writer and director for the stage, cinema and television, his first film Café paraíso was promptly invited to numerous international film festivals where it also won awards. 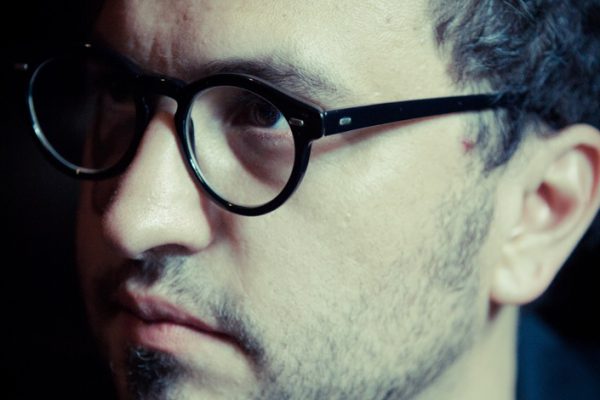