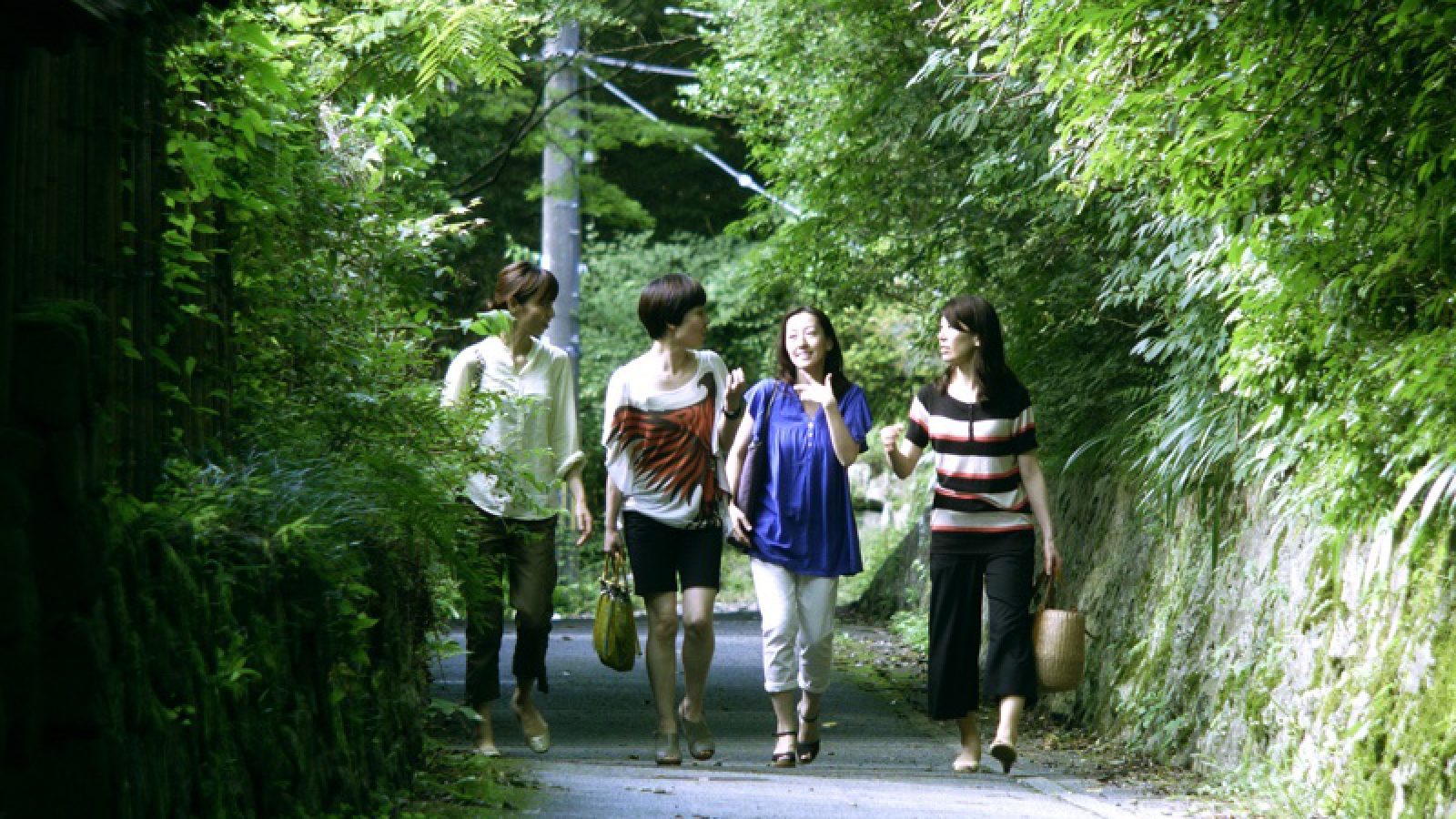 Four women. All in their 30s. Three married, one divorcee. They are able to tell each other anything. Or at least they thought. One day, after losing in divorce court, one of them gives up on a future with their partner and disappears. The three remaining women take a second look at their lives. The long night is full of questions. “Are you really the you you wanted to be?” Catalan première

(Japan, 1978) After graduating from the University of Tokyo with a Bachelor of Art in Aesthetics in March 2003, he had been working as an assistant director for film and TV industry for three years. With Happy Hour (2015) he won the Audience Award at D’A 2016. He is now based in Kobe. 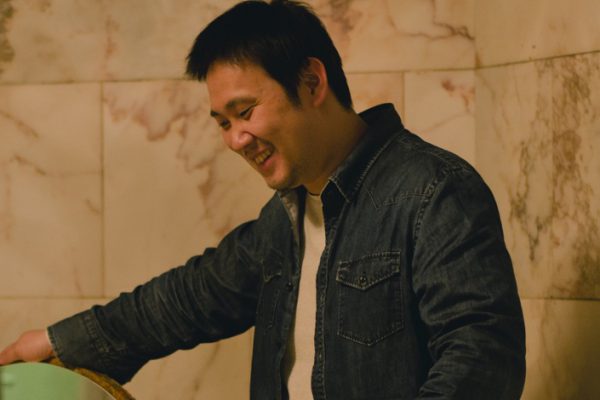