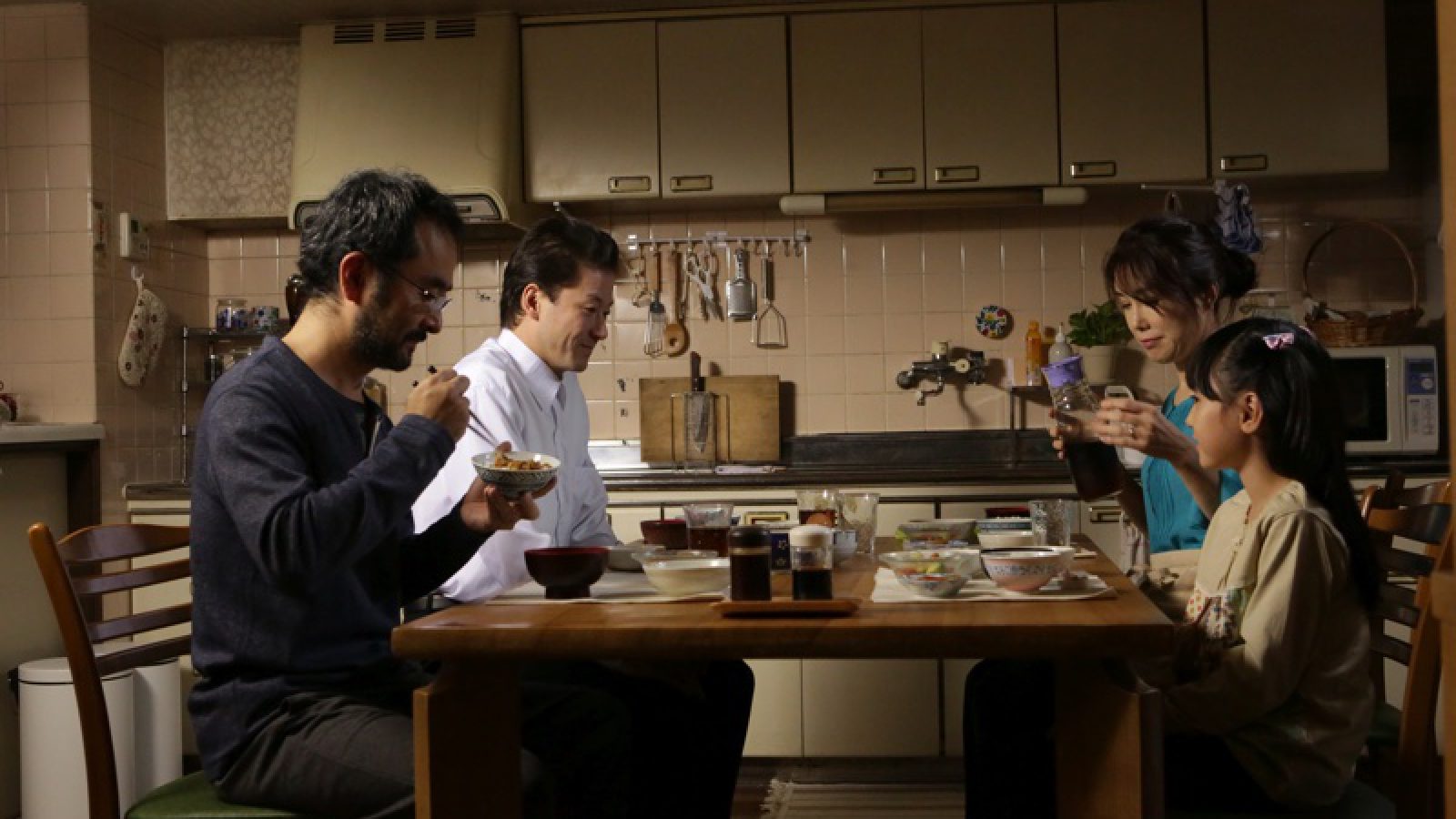 Family man Toshio lives an ordinary suburban life with his wife Akié and their cute-as-a-button daughter, Hotaru. They run a small metalworking factory out of their house, and although everyday life is relatively mundane, they are happy enough to peacefully move through their daily routine. Until one day that is, when an old acquaintance linked to Toshio’s past walks into their home workshop and puts everything in jeopardy. *Catalan première

Koji Fukada was born in 1980, Tokyo, Japan. His first film The Chair was released in Tokyo in 2004. He joined the Theatre Company Seinendan, which is led by Oriza Hirata, in 2005. He wrote and directed the animation film The Grenadiere (2006) and later shot the feature film Human comedy in tokyo (2008) and Hospitalité (2010), followed by Au revoir l’été (2013), Grand Prix at Tokyo IFF. His latest film is Sayonara (2015). 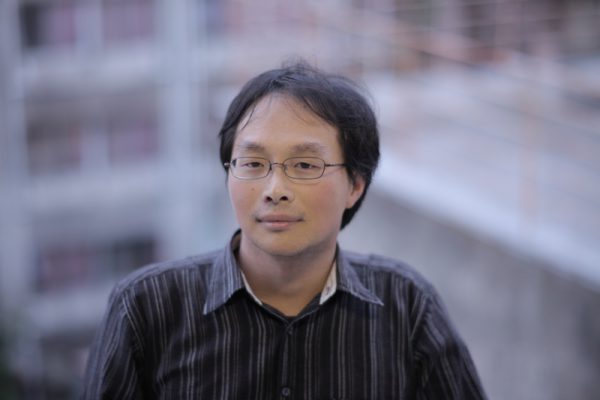