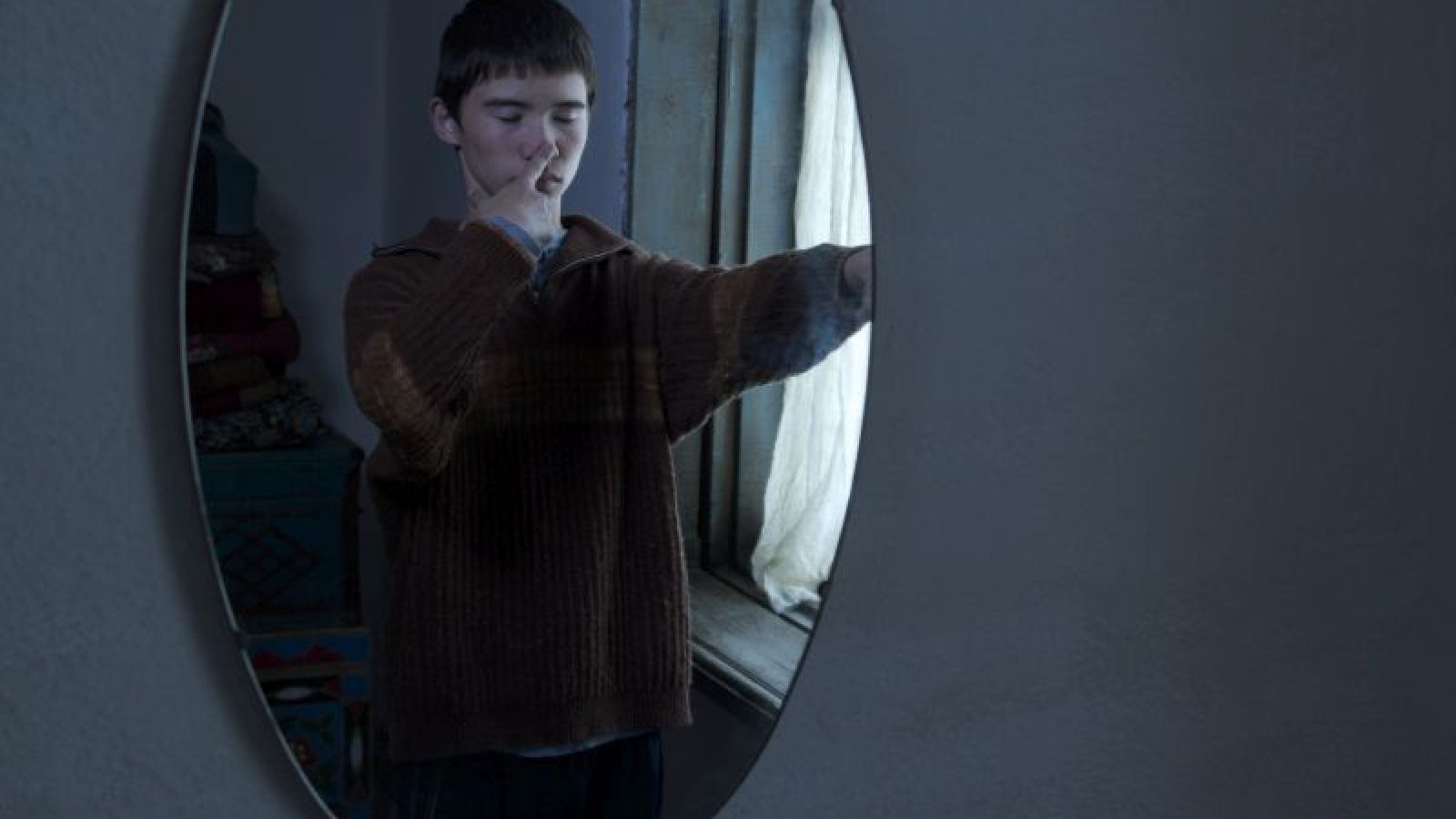 Aslan, a 13-year-old boy living with his grandma, is a student in a high crime rate village school in Kazakhstan. Corruption and violence conflict drastically with his obsession for perfectionism. Aslan sees all the evil in the school gang leader Bolat, who humiliates him in front of all his classmates and extorts money to all the kids, beating them up severely. Out of good motives to rid his school of crime, Aslan decides to take action against Bolat…

(Kazakhstan, 1984) Emir Baigazin studied at the Kazakh National Academy of Arts in Almaty, majoring in film direction and cinema. In September 2007, he studied in the Asian Film Academy (AFA) at the Busan IFF. Baigazin’s debut feature Harmony Lessons (D’A 2014) was supported by the World Cinema Fund and celebrated its premiere in the Berlinale Competition 2013, where it won a Silver Bear for an Outstanding Artistic Contribution. 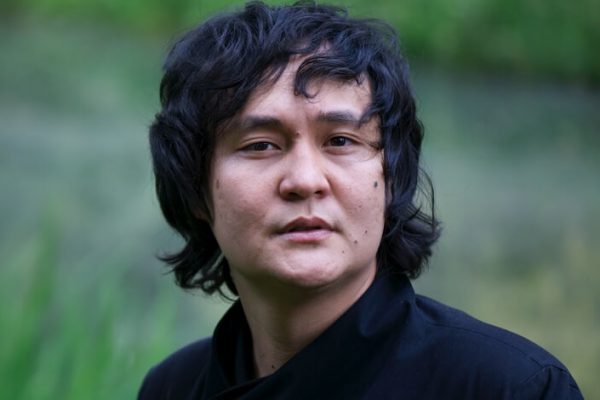