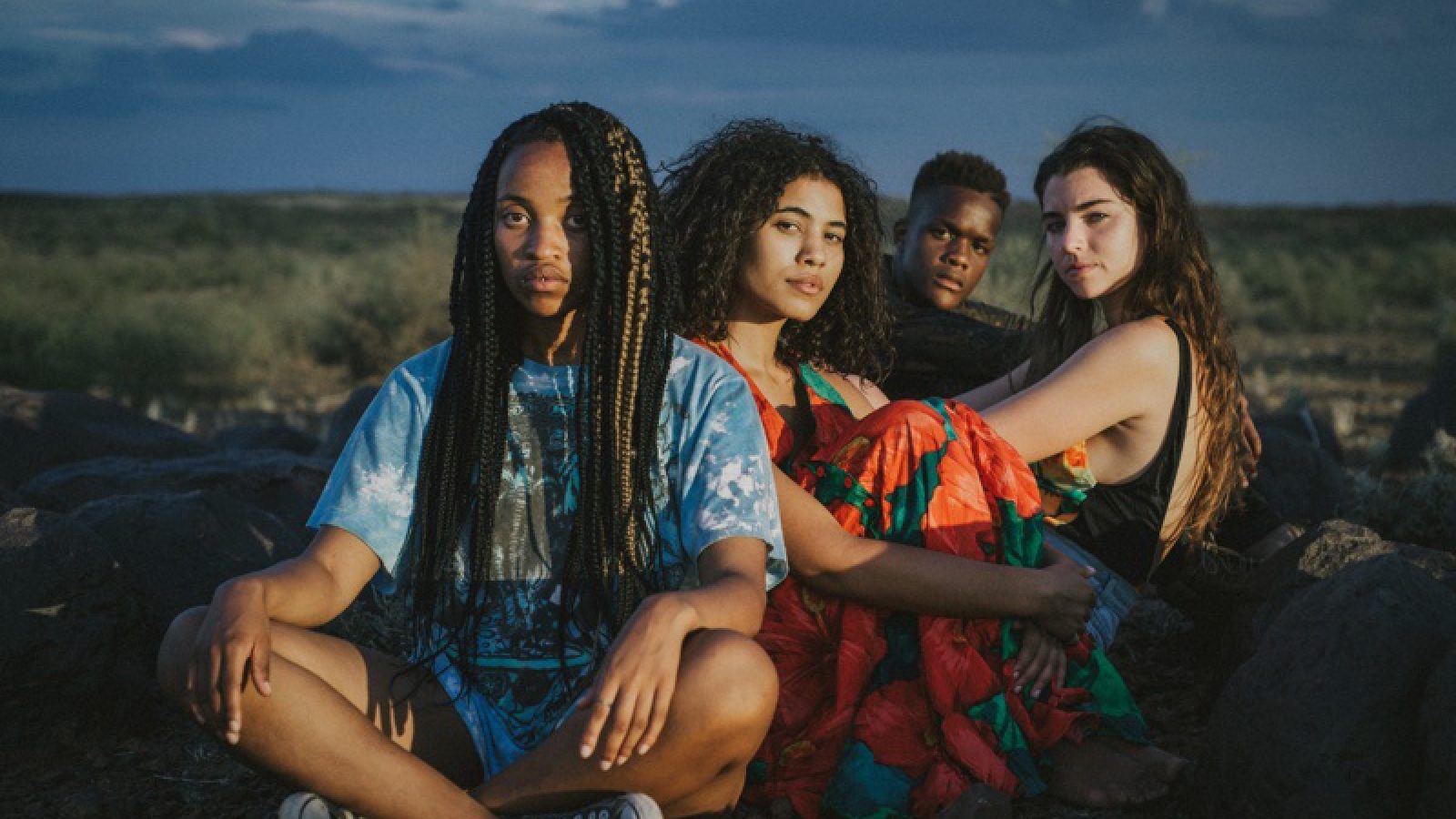 Crammed into a car, four friends are going on a camping trip. Their destination is an isolated farm in South Africa’s Northern Cape. Filming their journey and arrival on phone cameras, selfie-style, they capture themselves in the farm’s endless, haunting landscape. As the sun bakes down on their campsite, the friends do their best to get along and survive the weekend together. But the next morning holds an unbelievable shock: During the night, without any reason, all four of them have swapped bodies. Their reactions vary from horror to disgust to glee, but one thing is agreed; they can’t go home like this. They’ll have to get along just long enough to find a solution, but tensions are already mounting: Conflicts from the past return in force, things that have been left unsaid are said. The stage is set for comedy to turn to tragedy, for the fantasy of the Rainbow Nation to become a painful awakening

(London, 1986) Director, writer, photographer and magician. She’s a graduate of AFDA film school, Cape Town. She has directed over ten short films, and seven music videos. Her short film, The Tunnel, was selected for the Focus Features Africa First Program. 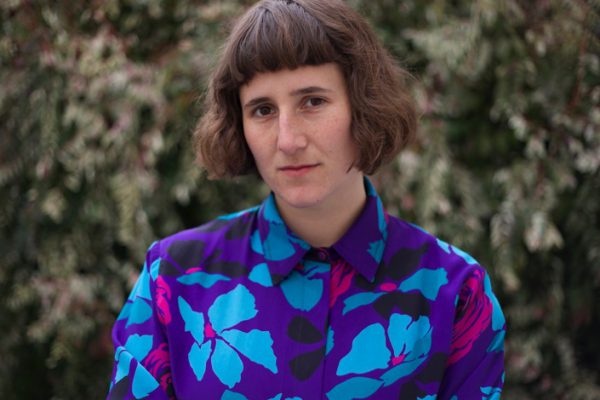