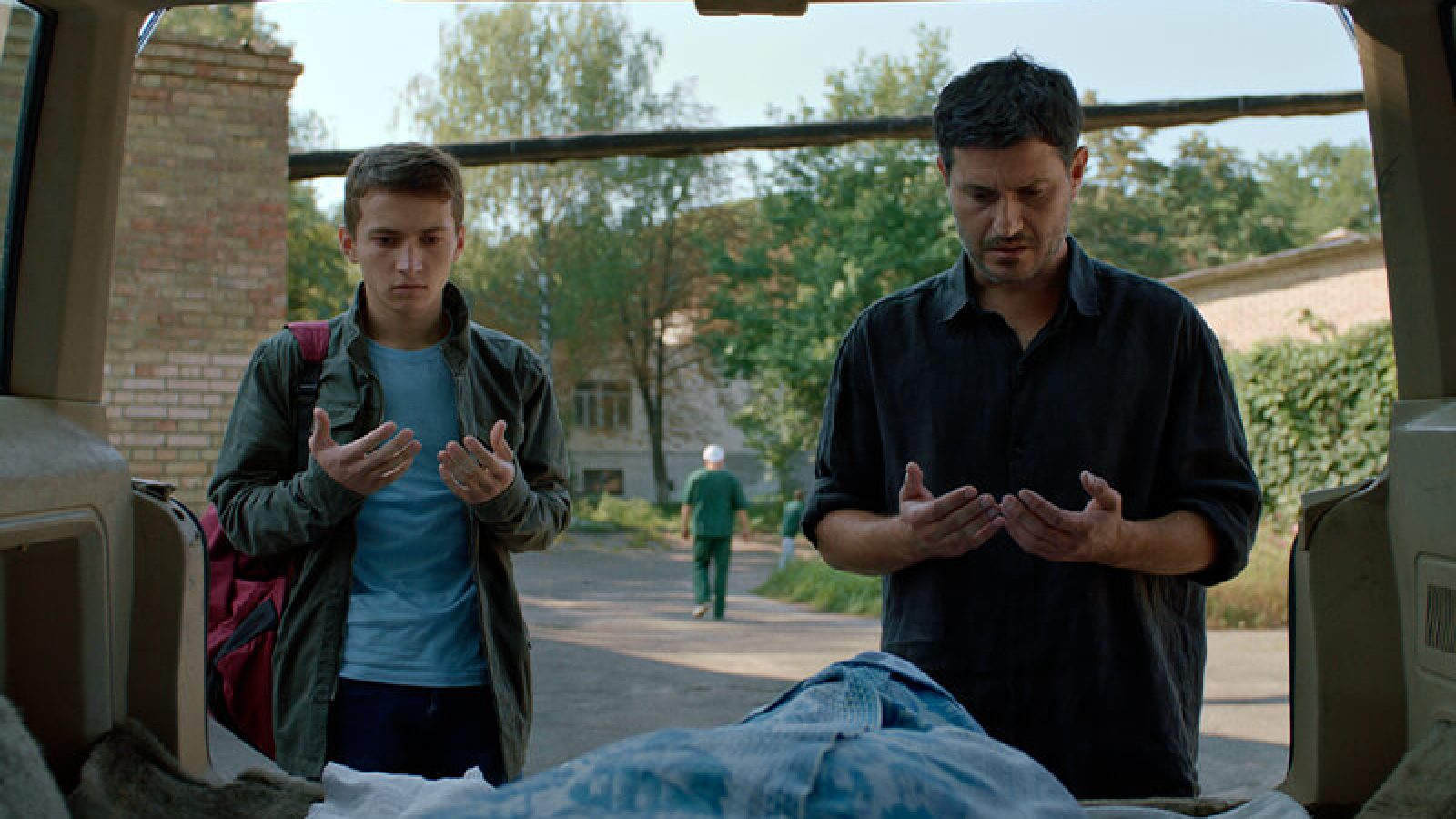 Having lost his oldest son in the war between Russia and Ukraine, Mustafa resolves to take the boy’s body to his native land: Crimea. Together, he and his younger son set out on a journey that will profoundly mark their relationship.

(Crimea, 1992) In 2013, he received a bachelor’s degree from the Institute of Screen Arts. Since 19 years, actively participated in the shooting of many short films as a director, cameraman, scriptwriter, editing director, and producer. As a director he made three short films united in the movie trilogy Crimean Stories. Each of the works took part in the biggest national and international film festivals, such as Berlinale, Palm Springs, Vancouver Film Festival, Moscow International Film Festival and others. 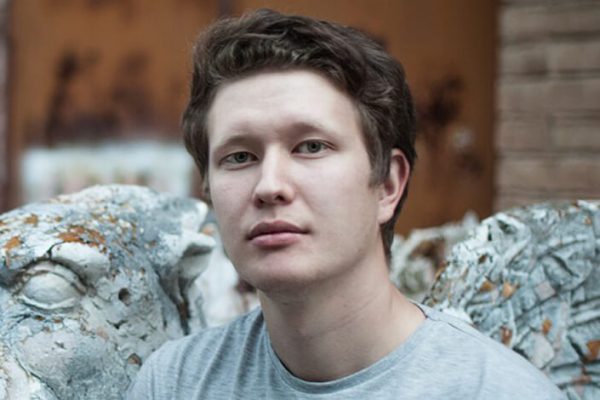